Could Ricciardo join Haas – and does it even want him?

Ricciardo has had a disappointing two seasons with McLaren and will leave the team after reaching a mutual agreement to end his contract one year early.

The eight-time grand prix winner is now the highest-profile free agent for next season and has made it clear he wants to stay in F1.

He is an obvious candidate for the vacant Alpine seat that Fernando Alonso and Oscar Piastri (who is likely to replace Ricciardo at McLaren) have spurned, but both Haas and Williams also have vacancies. 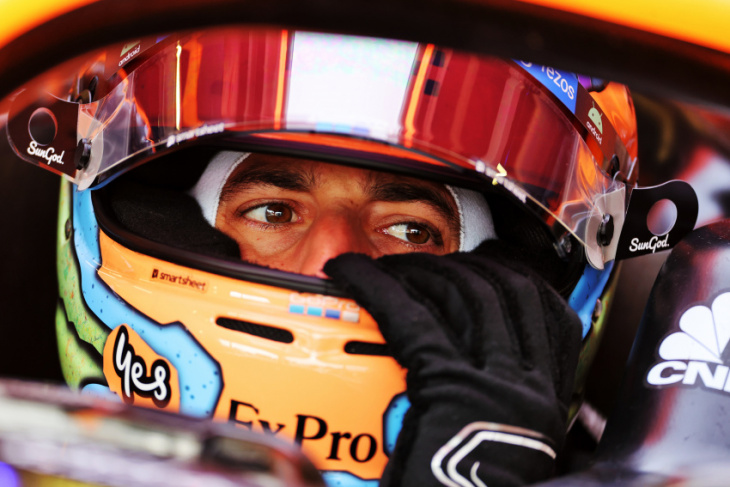 Haas team boss Guenther Steiner suggested that Ricciardo may not necessarily be what Haas needs given his decline at McLaren but confirmed he is of interest.

“Everybody thinks now we have to take Danny and maybe we don’t want Danny,” said Steiner.

“Why do you think he has left McLaren?

“We need to be careful here, it’s not just about what you have done it’s what you can do.”

He added: “Everybody is of interest, we look into everybody and then we see.”

Ricciardo would have been an unthinkable signing for Haas, which finished last in the championship in 2021 without scoring a point, until this season.

But the team’s form has improved dramatically while Ricciardo’s own stock has fallen and there are few options for him to stay in F1.

“It’s a lot easier if you have good performance,” said Steiner of attracting drivers. 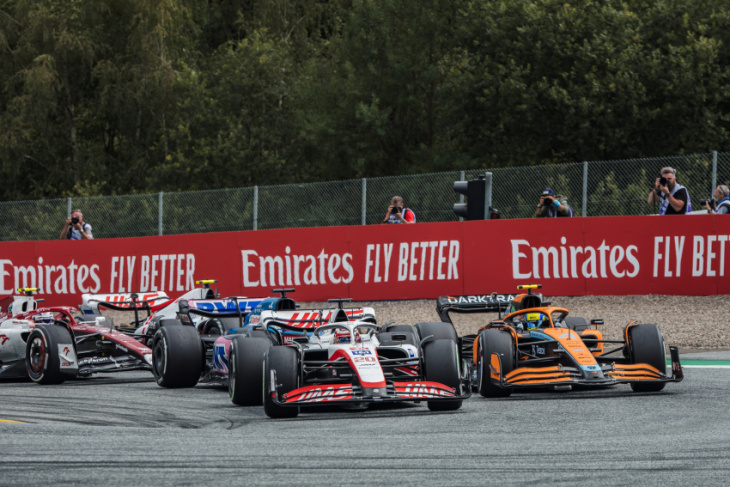 “And this is not where we want to be, we want to go further and we are working hard.

“This is not luck, this is hard work that we are back in the midfield now.

“We need to take it step by step but obviously there is a lot more interest in wanting to be here.”

Steiner has not spoken to Ricciardo since his McLaren exit was confirmed but said he messaged him “quite a few weeks back”, indicating he had already attempted to gauge the Australian’s interest.

He said he had not spoken to Ricciardo or anybody “about a contract, more like ‘where are you at?’” because he needed to find out “where people stand”.

“I have texted with Daniel, but not since he left McLaren,” said Steiner. “A while before. Quite a few weeks back.

“That is my job, to keep myself involved in what is happening in the industry, like every other team principal is doing.

“We always meet people [if] there could be something to do in the future.”

He added: “I don’t know what he [Ricciardo] is planning to do and we are in no hurry to speak with anybody at the moment.

“He needs to think for himself what he wants to do and if he is interested for sure he will text me.”

Haas may yet retain Mick Schumacher alongside Kevin Magnussen but Schumacher’s future is far from guaranteed after an inconsistent sophomore F1 season that has included two massive crashes.

Steiner said it was wrong to assume Schumacher was heading for the exit door but stressed it is “performance we have to see” from a driver who has only scored points twice this season. 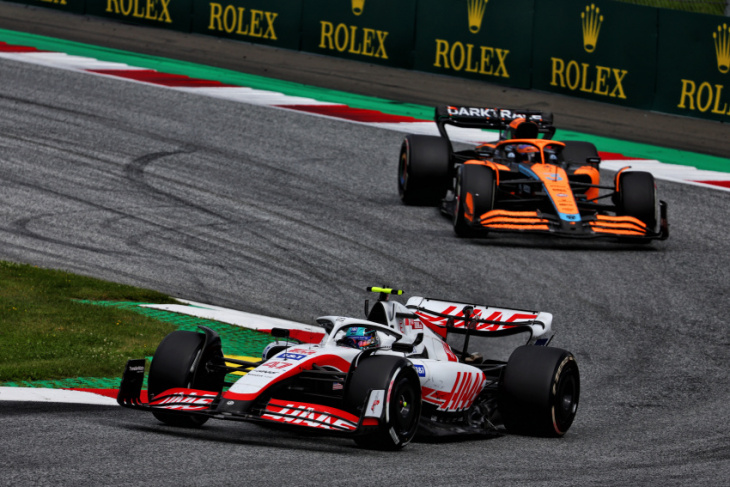 The British and Austrian GP results were cited by Steiner as being “very good” and he dismissed any notion of off-track tension with him.

But it is clear Haas needs Schumacher to be more consistent in order to be convinced by the son of seven-time world champion Michael’s long-term F1 credentials.

“You can’t have one or two races and say, ‘Now I’m a proven F1 driver’, you need points all over the year.

“He did very well in the last quarter before the summer break so we have got a few more races and have time to wait and are in no hurry to take the decision.”

Steiner did emphatically rule out signing a rookie again after spending the 2021 season with Schumacher and Nikita Mazepin.

He intends to discuss the full raft of driver options with team owner Gene Haas when the American attends the next two races in the Netherlands and Italy, as Ferrari reserve Antonio Giovinazzi – who will take part in two Friday practice sessions for Haas before the end of the season – is also on the list. 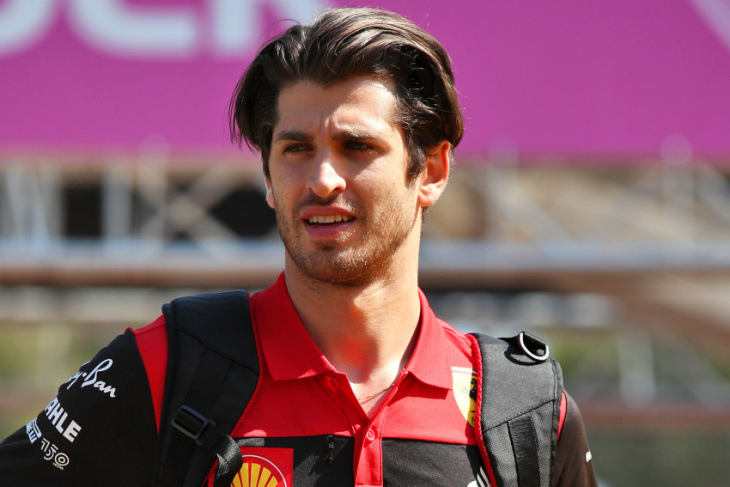 “I need to speak with people, see who’s on the market and decide what we are doing,” said Steiner.

“At the moment the plan is for Gene to come to Zandvoort and Monza and hopefully I find some good time with him to speak about it and we will make the decisions.

“I speak with a lot of people. If I was to tell all of you who I speak to on a daily basis you would get bored pretty quick.

“Everything is open still. We have not made any decisions about what we are doing next year with the drivers.

“Obviously, we are talking, we are informing ourselves, that is my duty towards the team or the owner of the team and I think it is as simple as this.”

Keyword: Could Ricciardo join Haas – and does it even want him?