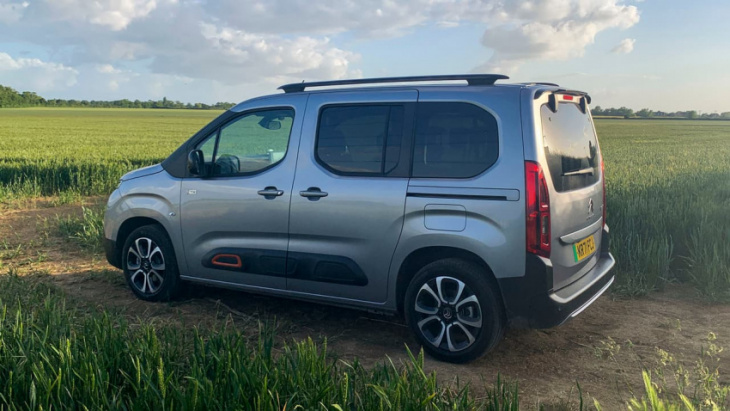 Will the electric Citroen Berlingo's range be enough for a family car?

I’ve just spent a few months getting used to my first electric vehicle ever, but no sooner have I said goodbye to the Skoda Enyaq than I’ve ended up with a second. Which is good, I suppose, now that I’ve had a plug installed on the driveway at home.

The RWD Enyaq might have cost £46,850, but that came with Skoda’s impeccable interior details, a 77kWh battery and an official range of up to 331 miles, although that turned out to be around 250 miles in practice. I really feel that EVs need to be achieving 400 miles in the real world before they can be properly convincing, so I’m glad to see that the new Berlingo offers… well, up to 182 miles. This could be interesting.

So, two family cars that are similar in proposition, but miles apart in both execution and in EV terms. Still, the e-Berlingo Flair XTR M has a 50kWh battery and our car costs £33,870 as tested. The Berlingo only comes with e-power now, so there’s no chance of slipping into a less worrisome petrol or diesel option. It definitely looks great, and I’m looking forward to giving its reputation for practicality a thorough testing, but is that range going to be enough for what should be such a versatile vehicle?