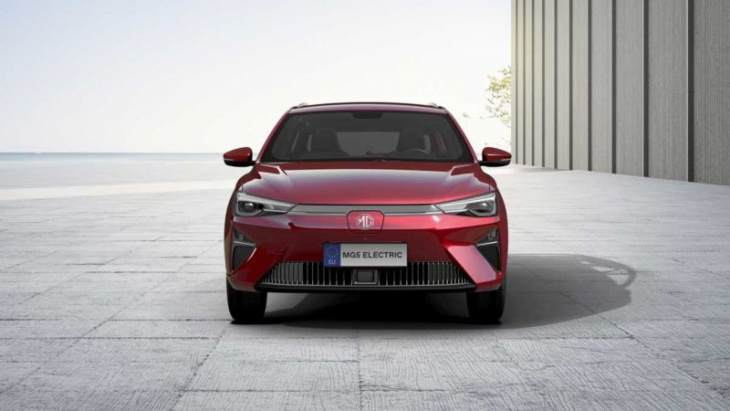 Chinese automakers are making steady inroads into the European car market with an increasing number of high-profile and popular electric vehicles (EVs), accounting for 5% of all new battery EV registrations in West Europe over the opening seven months of 2022.

According to Schmidt Automotive Research, Chinese automotive original equipment manufacturers (OEMs) are expecting to deliver 200,000 car models across all types of drivetrains into Europe this year.

A total of 94,900 vehicles arrived in West Europe from China during the first seven months of 2022, with 60% either BEVs or PHEVs, resulting in 57,500 new West European registrations.

To further highlight the increasing importance of the Chinese automotive sector, another 100,000 BEVs have arrived from China in West Europe over the first seven months of the year, but these are bearing Western badges from companies such as Tesla (its Model Y and 3 EVs), Dacia (Spring), and BMW (iX3).

Almost 20 Chinese automotive brands make up the 94,900 vehicles that have already arrived in West Europe, led by SAIC’s MG and Geely’s Polestar – though the latter can equally be said to be from China or Sweden. 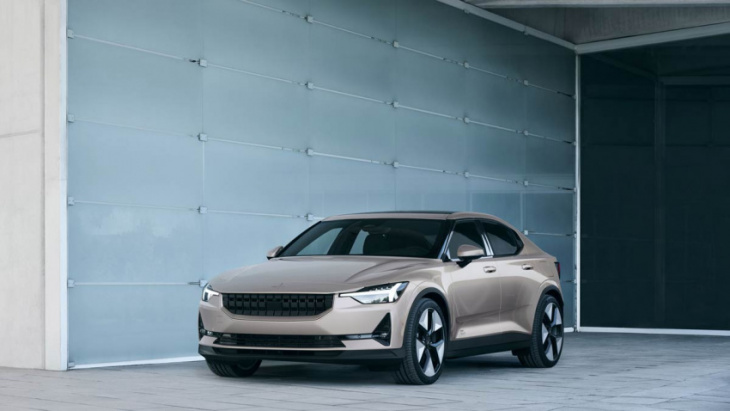 Of the 37,000 Chinese BEV brands delivering into West Europe during the opening seven months of 2020, MG and Polestar accounted for 33,300. Meanwhile, brands such as BYD, Great Wall Motors, and Wey are looking to increase their own presence during the second half of the year.

The second half of the year will also see Chinese OEMs begin to distance themselves from the COVID-19 shutdowns which plagued many local manufacturers earlier this year. According to a spokesperson for SAIC’s MG who spoke to Schmidt Automotive Research, the shutdown headwinds are no longer impacting production and the second half of the year is expected to see much smoother sailing. 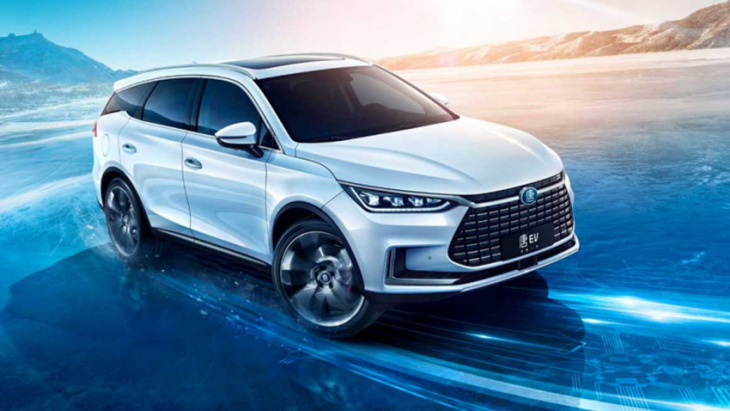 And, with a massive scaling cost benefit thanks to its booming domestic BEV market, Chinese BEV manufacturers are likely to find themselves with an initial price advantage over their European peers.

According to Schmidt, though, there will be “two windows of opportunity” for Chinese OEMs to enter the European market, starting with a window “before the 2025 EU CO2 fleet emissions target cut (-15%) leaving traditional OEMs continuing to push ICEs up until then – and likely unable to procure enough EV components even if the market required – to help finance their BEV transition.”

A second window is likely with the “Euro 7 exhaust gas regulations expected in 2027 for new models [which] will spark a switch from high volume traditional OEMs from ICE to BEV almost overnight.”

Tritium to supply DC chargers for EV Highway in Australia

Recall issued for the Nikola Tre in the USA

You can now buy an amphibious electric vehicle for $50,000

Hyundai is looking to transform the island of Jeju, South Korea, into a hydrogen showcase. 1,700 fuel cell vehicles will eventually operate and refuel on Jeju once the works are completed by 2030. The project is part of Korea’s bid to become a hydrogen economy. Already having detailed the ...

With the prototype Zero Emission Drive Unit – Generation 1 (ZEDU-1), the German Aerospace Center (DLR), together with the automotive company HWA, has developed and successfully tested “the world’s most environmentally friendly car in operation”. The electric car is breaking new ground as it largely avoids the emission of ...

The Tesla car factory in Grünheide still does not have a functioning fire alarm system.The facility has neither fire alarms nor sprinkler systems that are currently operational, which are temporarily replaced by eight employees on duty around the clock as fire guards patrolling around the factory. This has now ...

Ionity to cooperate with &Charge

HPC operator Ionity has partnered with eMobility startup &Charge to use direct customer feedback to improve the charging experience for its customers. With &Charge’s app, drivers of electric cars can evaluate the charging infrastructure in Europe as part of “Challenges” by providing comprehensive feedback on the functionality, possible impairments ...

Chinese battery cell manufacturer and Volkswagen partner Gotion High-Tech is apparently planning a factory in Michigan. This emerges from a now leaked application for subsidies submitted to the US state. Gotion now plans to invest $2.36 billion (2.41 billion euros) in the new facility and create 2,350 jobs. The ...

General Motors has acquired a stake in battery developer OneD Battery Sciences and also signed a development agreement with the Californian company. The potential use of OneD’s silicon nanotechnology in the U.S. carmaker’s Ultium battery cells is to be discussed. The battery developer is announcing General Motors’ financial participation ...

Shell and Tesco team up for EV charging in Hungary

Tata Tiago EV Is A $10,000 Electric Vehicle For The Masses