The company claims that this rugged electric bike is one of the most versatile out there. 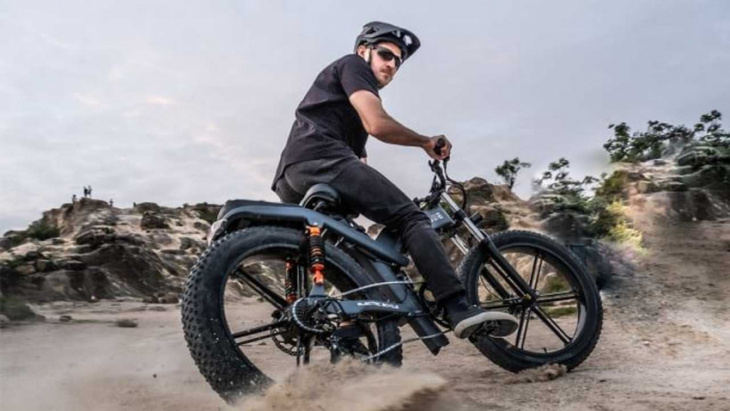 Urban mobility is always evolving, and e-bike sales are still strong in most international markets. However, the Chinese manufacturer ENGWE has a solution for those prospective buyers who are having trouble picking which type of electric bike best meets their requirements. It’s called the X26, and it’s claimed to be one of the most versatile e-bikes in the market.

From a styling perspective, it looks like ENGWE’s creation has some sort of identity crisis. This e-bike is obviously trying to be a jack of all trades, multi-purpose machine that is equally at home on city streets as it is off-road. Regarding this bike, ENGWE makes a number of noteworthy promises, including its impressive range, high level of power, and comfort. Its sturdy frame also has a large payload capacity and can fit an additional passenger in the back. Last but not least, the bike boasts distinctive styling that will draw attention because nothing else like it is currently on the market. 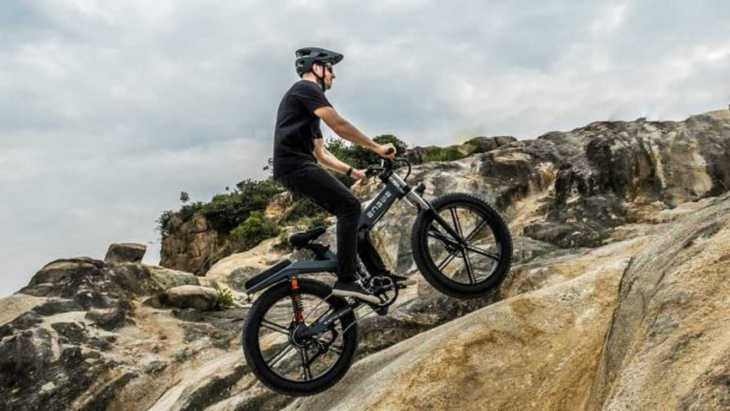 The e-bike’s size is the first thing that draws attention to it. The all-terrain tires, which measure 26 inches by 4 inches in thickness, give the e-bike a nearly motorcycle-like appearance. Even on tough terrain, according to ENGWE, these tires offer a comfortable ride. The bike has a special triple suspension configuration that consists of an air suspension in the back, a mechanical shock in the middle of the frame, and a normal suspension fork up front to compliment the chunky rubber. One can only wonder if the bike’s natural pedal feel will be hampered by all that springiness given that it has front, middle, and rear suspension.

A rear-hub motor provides power, with a peak power rating of 1,000W and a constant power rating of 750W. The maximum speed is 31 miles per hour, and ENGWE advertises a 62-mile range in Normal mode. There are three riding modes available: Normal, Sport, and Assist. With two batteries—a 48V, 19Ah primary battery that cannot be removed and is stored under the seat, and a 9.6Ah secondary battery that slips out of the top tube and can be charged and replaced independently—ENGWE is able to provide a rather impressive range.

Of course, you can’t make a product lightweight, with all of these advantages, and expect to be able to sell it for a low price. The effect is that the bike is extremely heavy at 41 kilograms, making it cumbersome and challenging to transport about while not in use. If it’s any consolation, the X26 can fold down to half its size, and the maker claims that even with its enormous tires, the bike can fit into a car trunk with relative ease.

The X26 made its IndieGoGo debut earlier in June 2022 and has already raised more money than expected. Shipping is planned for August 2022 for the United States, the United Kingdom, and the rest of Europe for early-bird pledgers, who can purchase it for a discounted price of $1,600 USD.