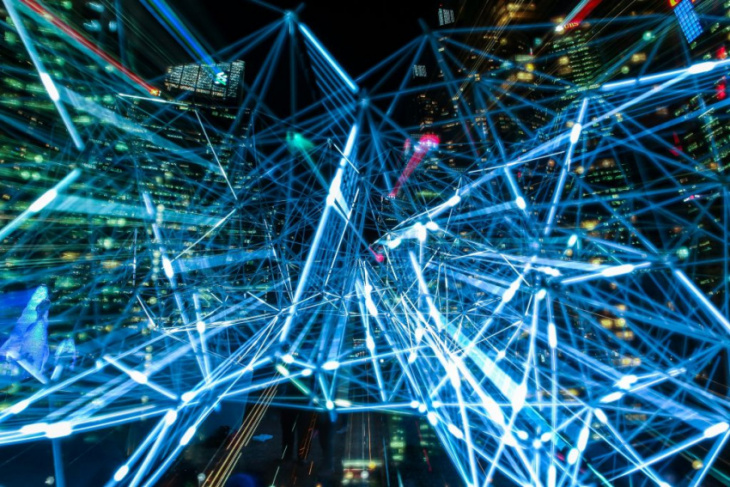 SHANGHAI/BEIJING: China has said that automakers must apply for licences to collect geographic data using sensors on their intelligent vehicles, highlighting Beijing’s security concerns about the growing sophistication of smart cars’ mapping capabilities.

The statement, a clarification of China’s surveying and mapping law, reflects regulators efforts to prevent any scenario where highly-detailed visual data collected by smart cars could fall into the hands of hostile foreign actors.

The rules, effective since publication, could further complicate the local operations of foreign companies like Tesla, which already have to seek partnerships with Chinese firms when it comes to collecting and processing such data.

Automakers and developers of autonomous driving software should either apply for mapping licences or ask a licensed company to collect, store, transform and process geographic data, according to the statement published about two weeks ago by the Ministry of Natural Resources.

The official newspaper of the ministry said that the rapid development of China’s intelligent and connected vehicle industry meant a “safety bottom line” had to be drawn for the “real-time high-precision coordinates, high-definition images and other data support” on which it is highly dependent.

The global market for the intelligent and connected vehicle industry is projected to reach US$470 billion in 2030, Wan Gang, vice-chairman of China’s national policy-making advisory body, had told a conference in Beijing last month.

Vehicles such as self-driving cars need to collect large amounts of geographical data in order to create high-precision maps that are essential for accurate and safe navigation.

Keyword: China says automakers must have licences for mapping data in smart cars

Is Buying a Used 2017 Hyundai Tucson a Smart Choice?

Smart motorways: what are they and how to use them

Smart announces Brabus-tuned version of the #1

Is There Room For Proton's smart#1 In Malaysia?

PROTON To Sell smart EV In Malaysia And Thailand

How to cut driving costs with smart home EV charging

Not just Malaysia, Geely's Smart #1 will be launched in Thailand by H2 2024

Proton Hits New Milestone As They Become smart Distributor For Malaysia And Thailand - EV To Be launched Q4, 2023

The joint venture may work to propel the EV startup forward on a global level.

The kick scooter from our childhoods has evolved into an urban mobility solution for grown-ups.

Zhang Qiang (middle) will lead PRO-NET and will be supported by Sua and Salawati. SUBANG JAYA: Proton is moving forward with its electrification plans with the set up of a new company to spearhead sales and distributorship for smart vehicles and its own future “new energy vehicle” offerings. Proton ...

A new “Smart” Driver’s Licence Testing Centre (DLTC) was recently launched at the Centurion Gautrain station by the Gauteng Department of Roads and Transport. BusinessTech reports that this initiative is the result of a partnership between the roads department and the Gautrain Management Agency (GMA), with the end goal ...

Following the signing of its GDA with smart on 18 August, national car maker Proton has established a new company to spearhead sales and distributorship for smart vehicles and its own future new energy vehicle offerings. Proton New Energy Technology Sdn. Bhd. (PRO-NET) is a fully owned subsidiary of ...

Tesla China: Gov’t to require carmakers to get mapping licenses for smart vehicles

Honda PH Models Will Get "Smarter" Thanks To Honda CONNECT

Tesla cars will be smarter than humans by 2033

Should smart motorways and their speed limits be scrapped?

What to look for in a smart manufacturing cyber security solution

3 Ways to Pack Smart While Traveling With Pets

Smart #1 Brabus Performance Edition Teased In China, Might Be AWD

First EV to be sold by Proton, are Malaysians willing to pay RM 120k for the Smart #1?

Smart #1 Getting Brabus Makeover With Possible AWD For China

Smart speed cameras could be in use on roads within months

Has the SMART Tire Company created the ultimate bicycle tire

Smart production: How Audi is designing the production of the future

Elana Scherr: Why Can't Smart Cars Do Anything about the Sun in Your Eyes?

All 2022 Perodua Alza to come with RFID tags pre-installed, no built-in Smart Tag though

Fraud clampdown after £320,000 of central barrier goes missing during construction of smart motorway

Want smart lights? Govee is almost as good as Hue for a fraction of the cost

Smart cars are on the radar: Automatic object recognition and tracking using lidar

FT: Separate lanes for Smart Tag/RFID contributing to congestion, proposes to open all lanes for all payment methods