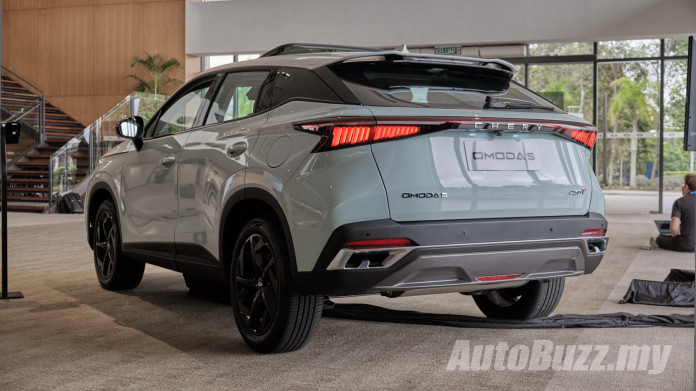 At the launch of the Tiggo 7 Pro and Tiggo 8 Pro in Indonesia yesterday, Chery has reaffirmed its plans for a local assembly (CKD) plant for its models here in Malaysia, as part of its push into the right-hand-drive (RHD) markets globally.

Speaking at the launch, Chery Motor Indonesia executive vice president, Zhang Wei said that the carmaker will be establishing its “own subsidiary” in Malaysia next month. The CKD project will see an annual capacity of 30,000 units, and is hinted to begin operations in July 2023.

“We will meet our customers [in Malaysia] in July next year,” Zhang said.

Indonesia, however, will still remain the production hub for Chery’s RHD markets in the region, and will be further bolstered with the addition of a R&D centre in the country.

The vehicles made in Indonesia and Malaysia will be exported to Australia, Singapore, and Brunei, among others. In Australia, the Omoda 5 will lead Chery’s introduction into the country, beginning February 2023.

The Malaysian launch will kick off with the Chery Omoda 5 and Tiggo 8 Pro as part of its “Phase One” plans.