Chery, the Chinese automaker that previewed a bunch of new SUVs to Malaysian buyers, has launched a duo of SUVs into the Indonesian market just yesterday in Jakarta.

During the event, they also detailed some of their ambitious regional plans, which includes Malaysia.

We’ve known for some time that Chery seeks to establish local assembly for their incoming models such as the Omoda 5 and Tiggo range of crossovers, especially if their early line up is as broad as they claim upon entry.

Key to this is Australia, Indonesia, and Malaysia – all of which happen to be countries that use right-hand drive vehicles – using this as a springboard to expand into other countries. 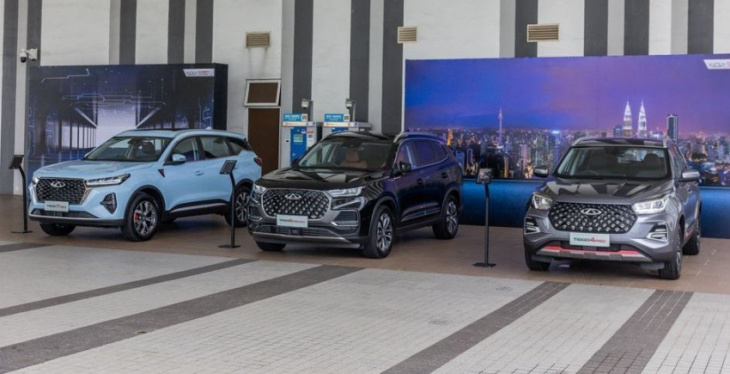 With their current CKD operations up and running near Bekasi in West Java, Chery is turning to an as-yet undisclosed location in Peninsula Malaysia for the subsequent step in their manufacturing roadmap.

Zhang Wei, executive vice president of Chery Motor Indonesia, announced that new subsidiary company will be established in December as an official corporate presence to usher in the automaker’s arrival. 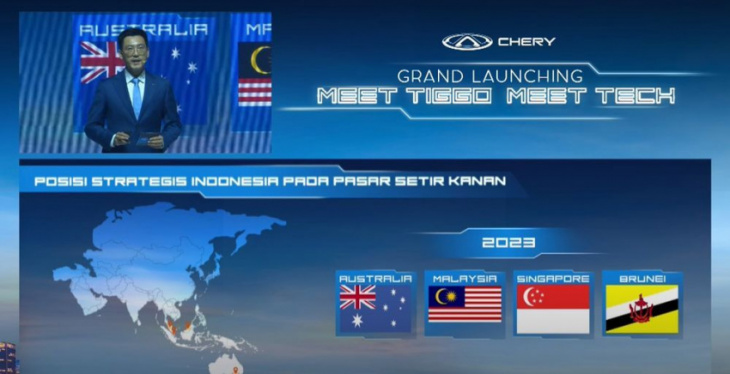 Following this, they project that the aforementioned factory churning out locally assembled cars for domestic sale will be operational by June 2023 with a monthly production capacity of 30,000 units.

Their newest and most high profile model, the Omoda 5, will also be making its Australian debut in February 2023 as a completely built unit (CBU), most likely followed by Indonesia and Malaysia respectively as a CKD product. 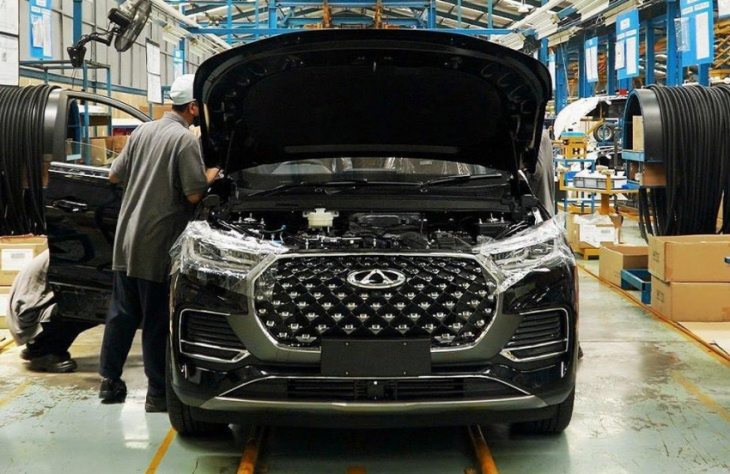 It is understood that the larger and more fully equipped Indonesia hub facility (or facilities) will be remain primary focus for RHD vehicle production, especially pertaining to units slated for export.

As for the Tiggo 7 Pro and Tiggo 8 Pro which were launched yesterday for the Indonesian market alongside the smaller Tiggo 4 Pro which was previewed in Setia Alam last month, we can probably expect a shorter wait to get them in Malaysian showrooms. 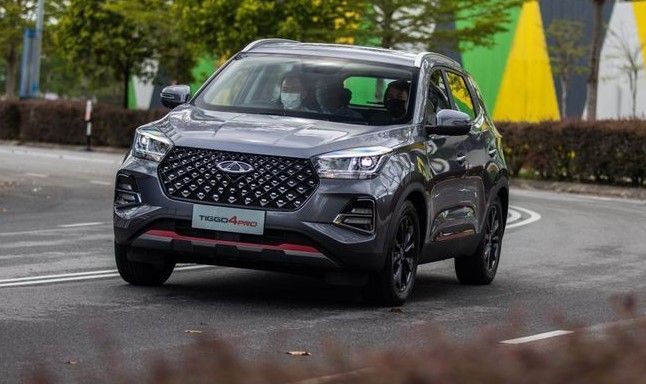 No promises that they will all be priced optimally at said launch, though. Chery might choose to sacrifice immediate CKD pricing if it means beating competitors – such as the Haval H6 and Jolion – to market.