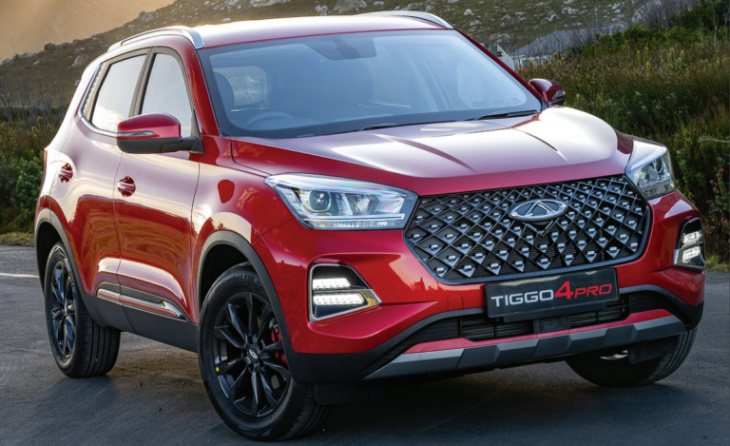 Chery has set a new sales record for Chinese automotive brands by selling more than one million vehicles worldwide in the first 10 months of this year.

The most recent report from the automaker is that it sold 132,828 units in October, making it the brand’s fifth consecutive month with more than 100,000 models making their way off the showroom floor.

This equates to more than a 50% sales improvement over the same month last year, it said.

In total, October’s performance has brought the brand’s sales up to a grand figure of 1,026,758 vehicles – a first for the Chinese manufacturer, which reports a 38.8% improvement to its total sales over the same period last year.

All of Chery’s products have been well received in the markets in which they are sold, but this is especially true for the brand’s flagship Tiggo Pro range, said the carmaker.

Between January and October 2022, 134,900 Tiggo 7 Pros and 159,900 Tiggo 8 Pros were sold worldwide, with a significant number of these units purchased in South Africa.

Chery re-entered the local car scene in 2021 and started selling the Tiggo 4 Pro last November, and since then the brand has already celebrated its 10,000th customer in less than 11 months.

It’s a similar story in other markets, as the automaker shipped 29,854 units within its first 10 months in Brazil, sending it straight into the country’s top 1o best-selling car brands, it said.

Furthermore, in the Middle East, the Tiggo Pro range recently doubled its market share and was awarded the title of the “Most Intelligent Pioneering Vehicle.”

The Chinese carmaker is also featured as one of the partners in the ongoing Soccer World Cup in Qatar, providing vehicles for various purposes as the games unfold.

What’s on offer in South Africa

The Chinese manufacturer’s local line-up currently consists of its Tiggo Pro SUV series, of which there are three models available.

The relatively affordable starting prices and generous features of these vehicles have catapulted Chery into the top 10 best-selling passenger car brands shortly after its launch.

The South African starting price for each vehicle in the brand’s catalogue is as follows:

Each purchase includes a 5-year/150,000km warranty, a 5-year/60,000km service plan, and a 10-year/1-million-kilometre engine warranty for the original owner. 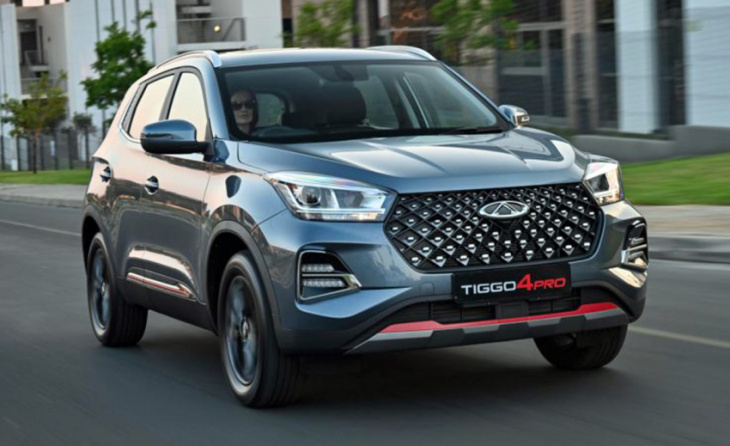 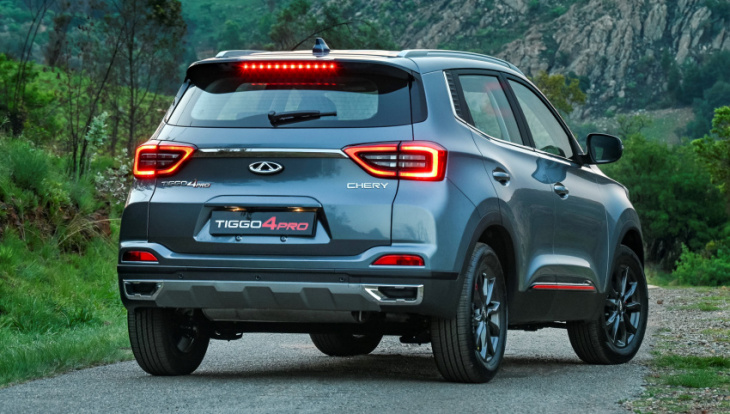 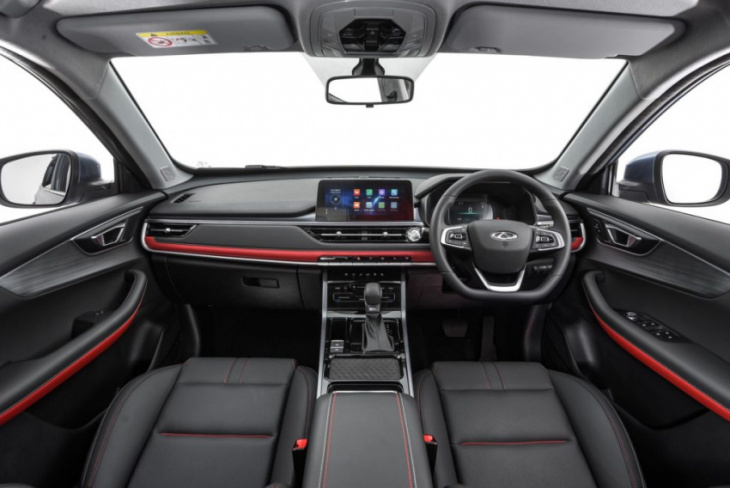 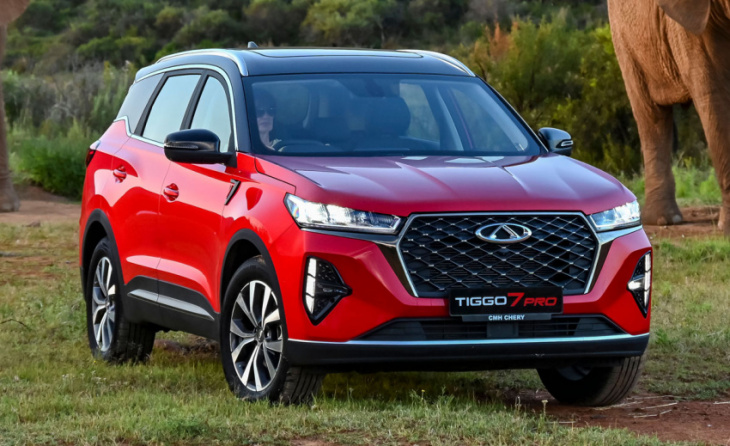 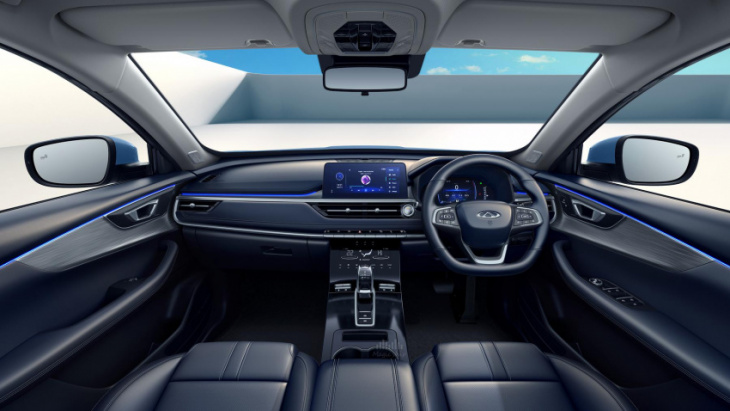 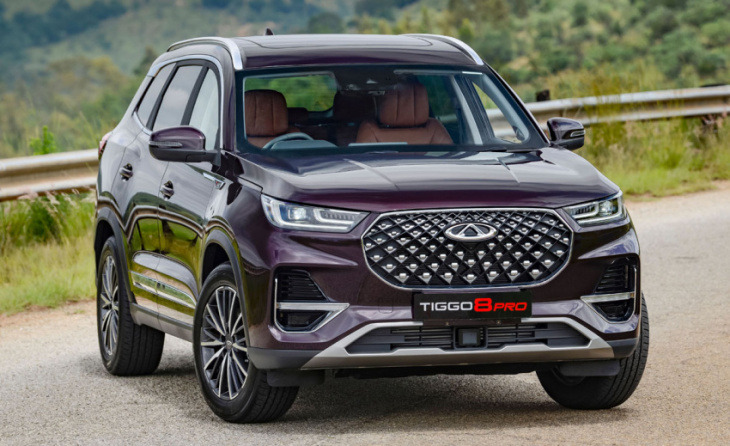 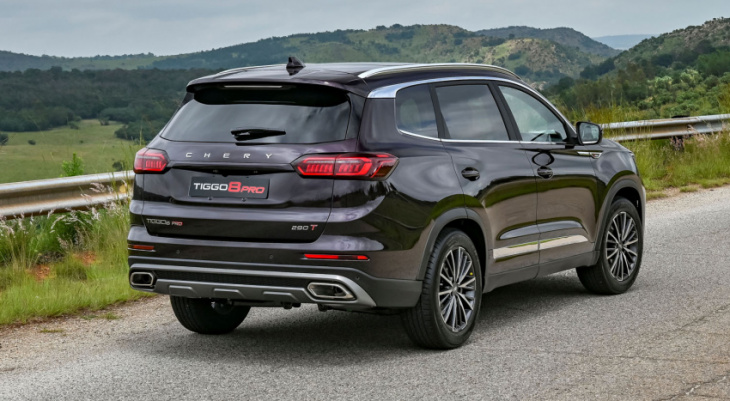 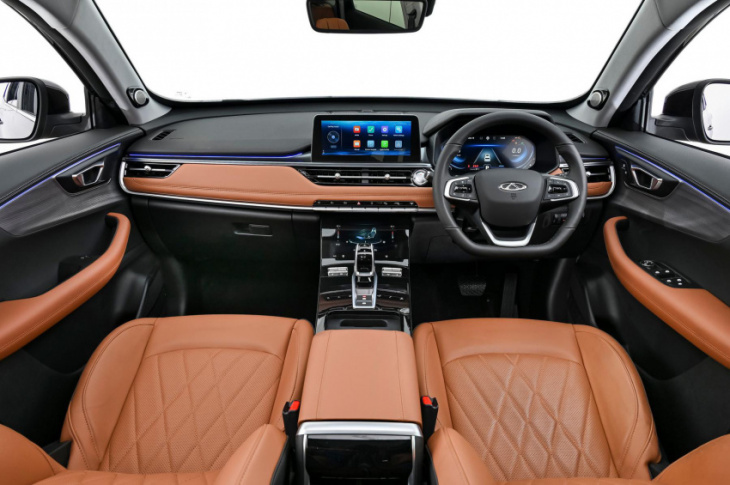