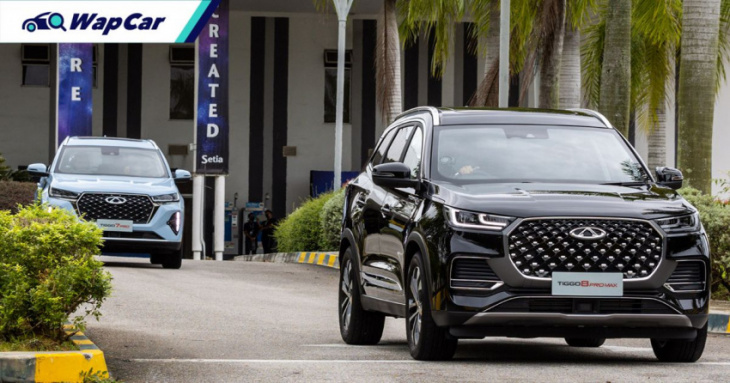 At the Indonesian launch of the and yesterday (23-Nov 2022), Chery also announced its plans to enter other right-hand drive (RHD) markets including Malaysia, Australia, Singapore, Brunei, and Thailand from 2023. 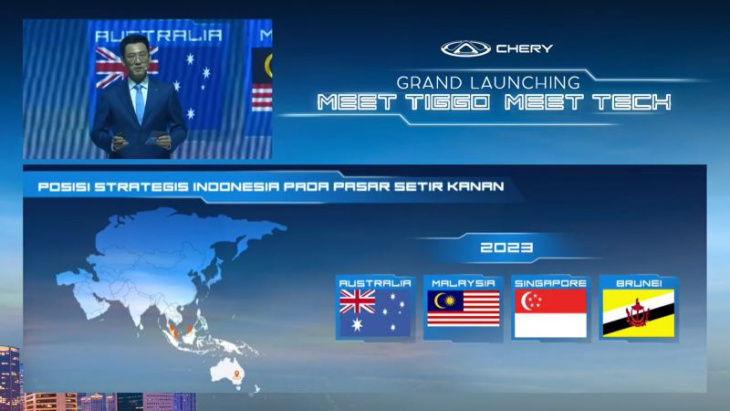 While Indonesia would be Chery’s main hub for right-hand-drive markets, local assembly (CKD) in Malaysia is also mentioned at the two SUVs’ grand launching. Executive Vice President of Chery Motor Indonesia, Zhang Wei announced that the Anhui-based carmaker is planning to launch a subsidiary in Malaysia in December 2022. 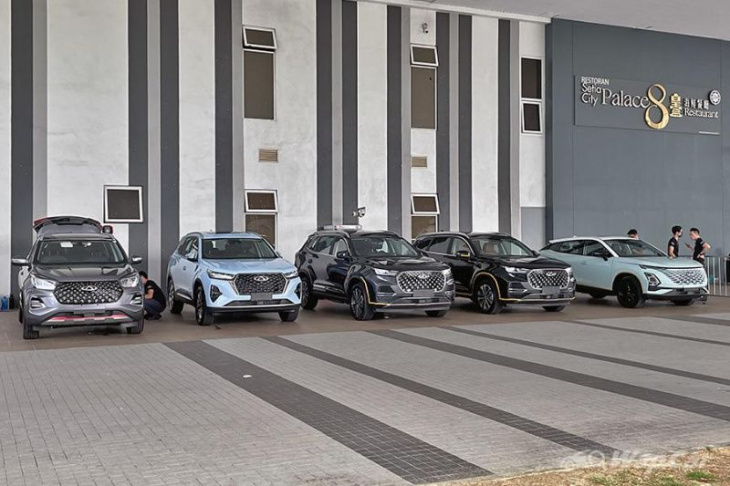 He also mentioned in the livestream and to the Indonesian media present that the CKD production facility in Malaysia would have an annual production capacity of 30,000 units and hinted that it could be launching in the country by July 2023.

“We will meet our customers in July (2023),” Zhang said at the launch. Meanwhile, the location of the plant has not been revealed yet. 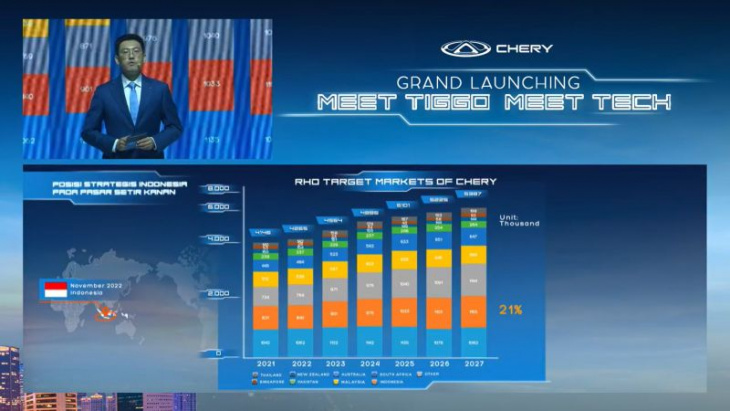 Aside from announcing its plans for its Indonesian return after a decade of hiatus, Chery also revealed its sales targets for the core RHD markets with Malaysia targeted to be the third largest behind Indonesia and Australia. 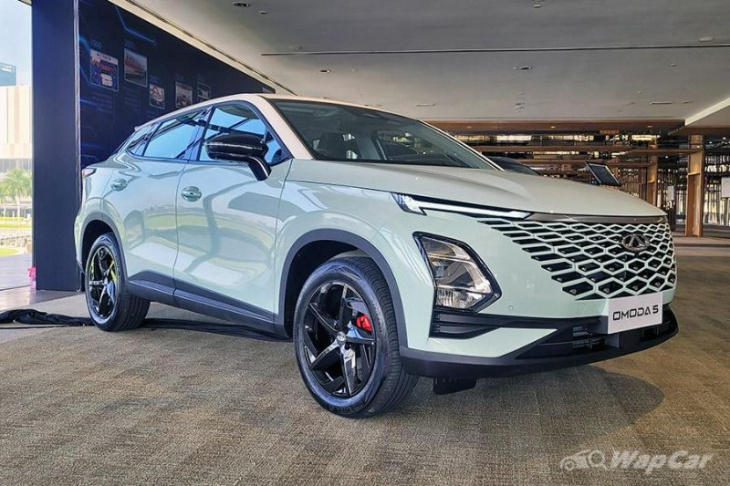 Zhang has also revealed that the would be the first Chery model to be launched in Australia in 2023 though that is the only debut model mentioned for the respective markets. 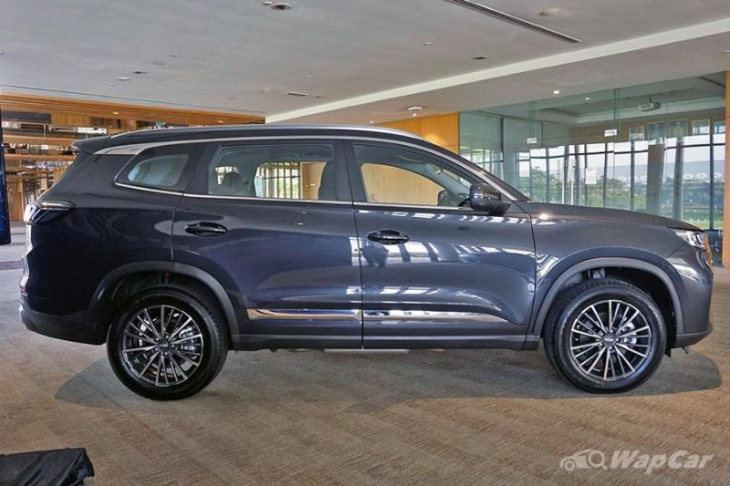 Back in Malaysia, Chery has been making its online presence known by setting up Chery Malaysia social media accounts as well as giving the media a preview of its upcoming models. These include the , 7 Pro, 8 Pro Max, Omoda 5, as well as the 8 Pro PHEV which made its first ASEAN appearance here.