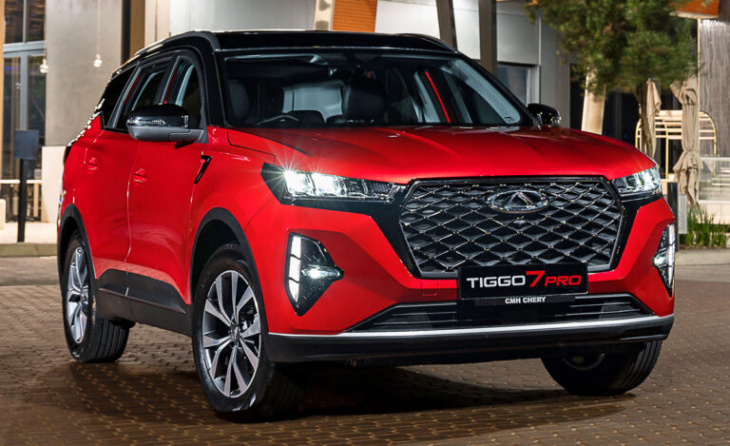 Chery is currently celebrating its one-year anniversary in South Africa, offering a range of special deals and rewards to current as well as new customers.

The Chinese brand relaunched in the country in 2021 and has since gone from strength to strength to become one of South Africa’s top 10 best-selling carmakers.

It recently reached the milestone of 10,000 units sold in the local market in as little as 11 months, which came off the back of its new global sales record of moving more than one million units in the first 10 months of 2022.

The manufacturer now operates out of as many as 74 dealerships nationwide, with some of these dealers also celebrating their first birthday in November, while others have only joined more recently, said the company.

“For us, each customer who signs an offer to purchase on a new Tiggo Pro is a vote of confidence in our brand and we are very thankful for that,” said Tony Liu, Executive Deputy General Manager of Chery South Africa.

“We will continue to add dealers in South Africa where we see an opportunity to better support our Chery family. At the same time, we will look at possible expansion in neighbouring countries.”

In celebration of its achievements, Chery is currently offering a number of deals on every model in its Tiggo Pro range – consisting of the Tiggo 4, 7, and 8.

These are the cheapest deals currently on offer for each model:

Regarding vehicle finance, the company is also offering a payment holiday from November 2022 to February 2023 on all new purchases of the Tiggo Pro 7 or 8.

Standard monthly payments start at R5,557 for the Tiggo 7 and R6,299 for the Tiggo 8, and buyers of the 8 will even see its service plan extended to 7 years at no additional cost. 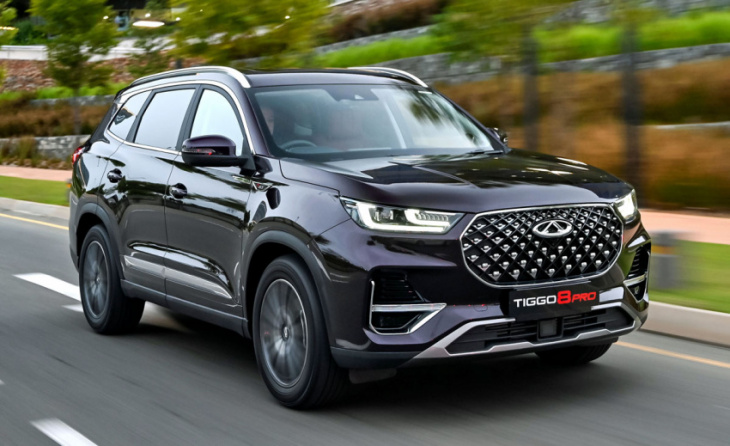 In addition, Chery South Africa is running a competition for a randomly chosen person who has taken one of the Tiggo models on a “no-obligation test drive.”

The winner of the competition will receive a two-night stay at the ultra-luxurious Train on the Bridge Hotel near Skukuza in the Kruger National Park.

Drinks, meals, spa treatments, and game drives are all included, and the value of the trip totals R45,000.

Chery will also include an additional R5,000 voucher to cover the fuel cost to travel to and from the hotel.