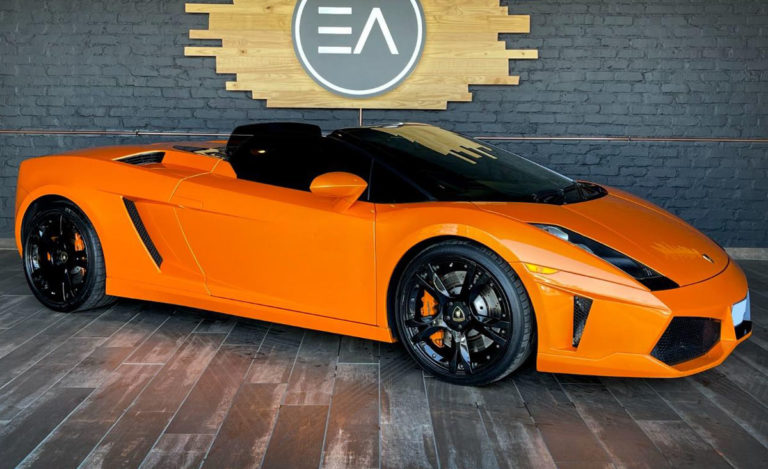 The Gallardo is the predecessor to the Huracan, and also the most successful model the company has ever produced – with approximately 7,100 Gallardo derivatives rolling out the factory from 2003.

The convertible “Spyder” body style made its debut in 2005 and was said to not be an open-top version of the standard coupe, but rather a “completely new model”, according to Lamborghini.

This was due to a new design featuring six hydraulic cylinders for opening and closing the fabric roof in 20 seconds, which utilized the engine compartment to store the folded-up canopy.

This made the Gallardo Spyder one of the few convertibles that do not have a separate storage bay for its roof.

It also came with an uprated V10 engine compared to the coupe, lower gear ratios that ensured more dynamic performance, and recalibrated suspension and steering set-ups. 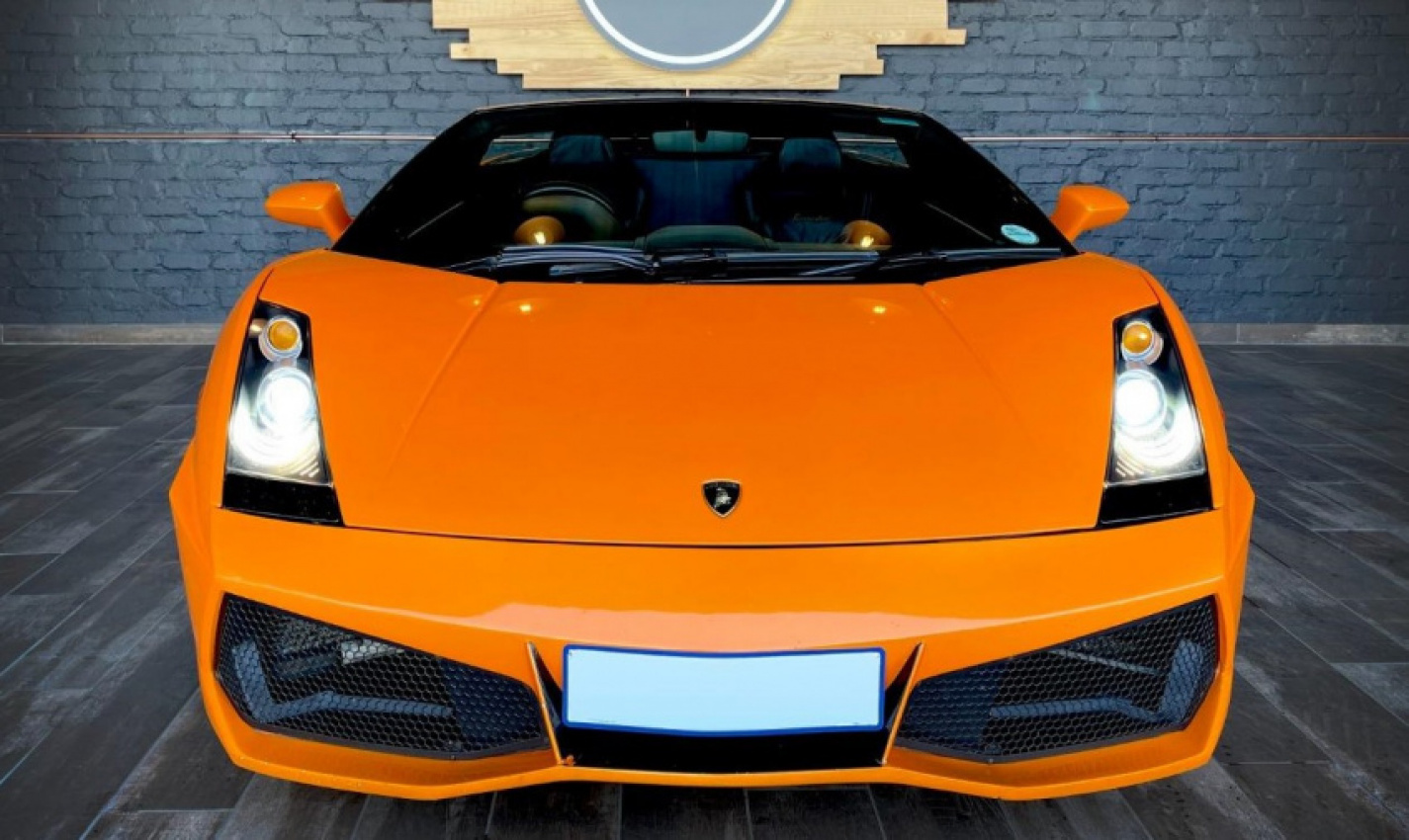 The 2007 Gallardo Spyder we found has the highest mileage of its kind on the second-hand market, which likely contributed to the relatively low asking price, but it also boasts a range of optional extras that cost a pretty penny to install.

Despite its ample time on the road, the Gallardo Spyder’s exterior is spotless – bar a few micro-scratches on the bumper edges – and it features bright orange paint with matching orange brake calipers that were an optional extra.

This Gallardo Spyder also has aftermarket tinted windows that add to the athletic look, while the flanks of the front bumper have been customised to incorporate sporty air curtains.

Fortunately, it still sits on attractive 19-inch factory alloys, and a small reverse camera peeking out the edge of the tail spoiler is the only other exterior abnormality you will notice. The camera, too, was an optional extra in 2007.

Inside, this Gallardo Spyder’s leather seats have worked hard, but the area that receives the most action in any vehicle – the steering wheel – still looks fresh.

The unworn look carries over to the dash, the centre control stack, and the transmission tunnel, too, with these areas showing little signs of being roughly 14 years old.

Furthermore, this Gallardo Spyder has a few important additions in its cabin which the original owner had to pay extra to get, including two-tone, heated electric seats; a nose-lift system; and an onboard computer.

It also comes with dual-zone climate control and the Lamborghini Multimedia System, and offers 110 litres of cargo capacity in the front trunk. 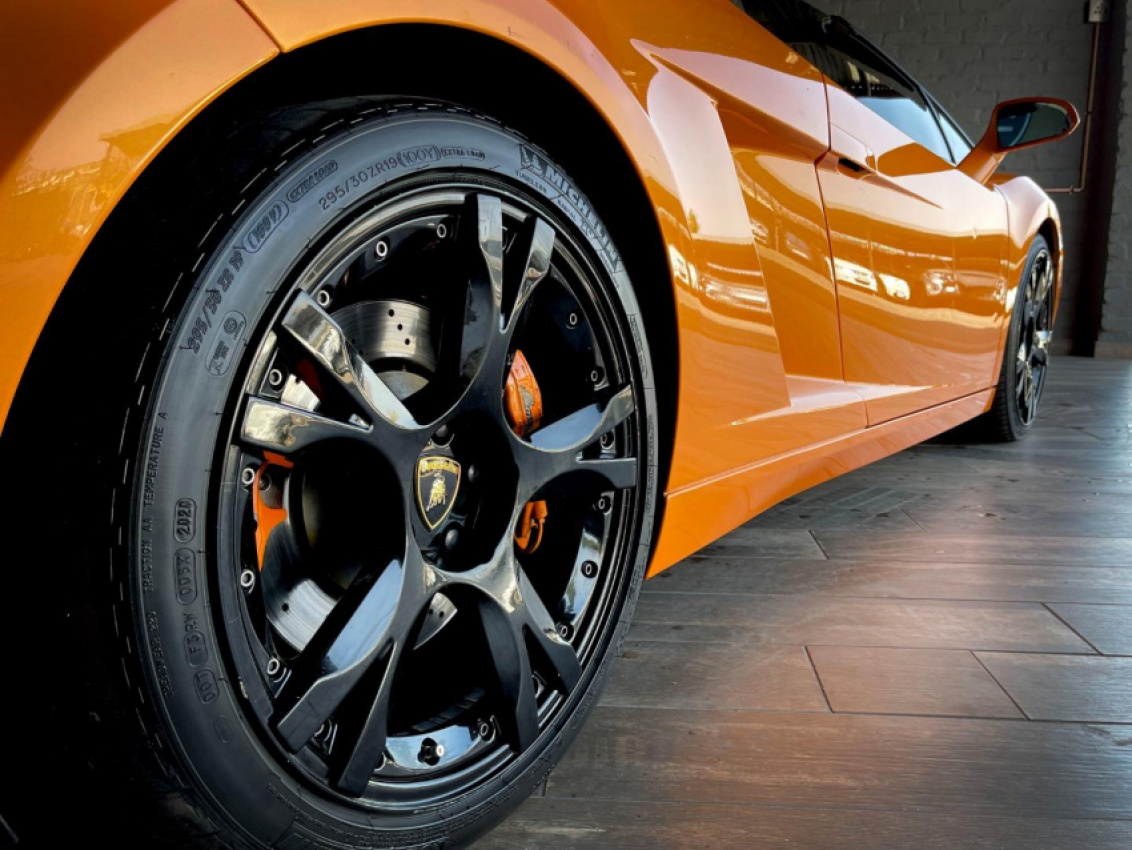 Top speed with the roof up is rated at 314km/h, while putting the roof down will see this decrease to 307km/h.

Handling all this power is another optional extra, the six-speed “e-gear” transmission, as well as a permanent four-wheel-drive system.

This transmission facilitates manual gear changes through steering wheel paddles, but a fully automatic mode is also available. The automatic setting can be selected via the push of a button that is located where you would normally expect a gear shifter to be.

It is worth noting that only a partial service history is available with this Lamborghini. 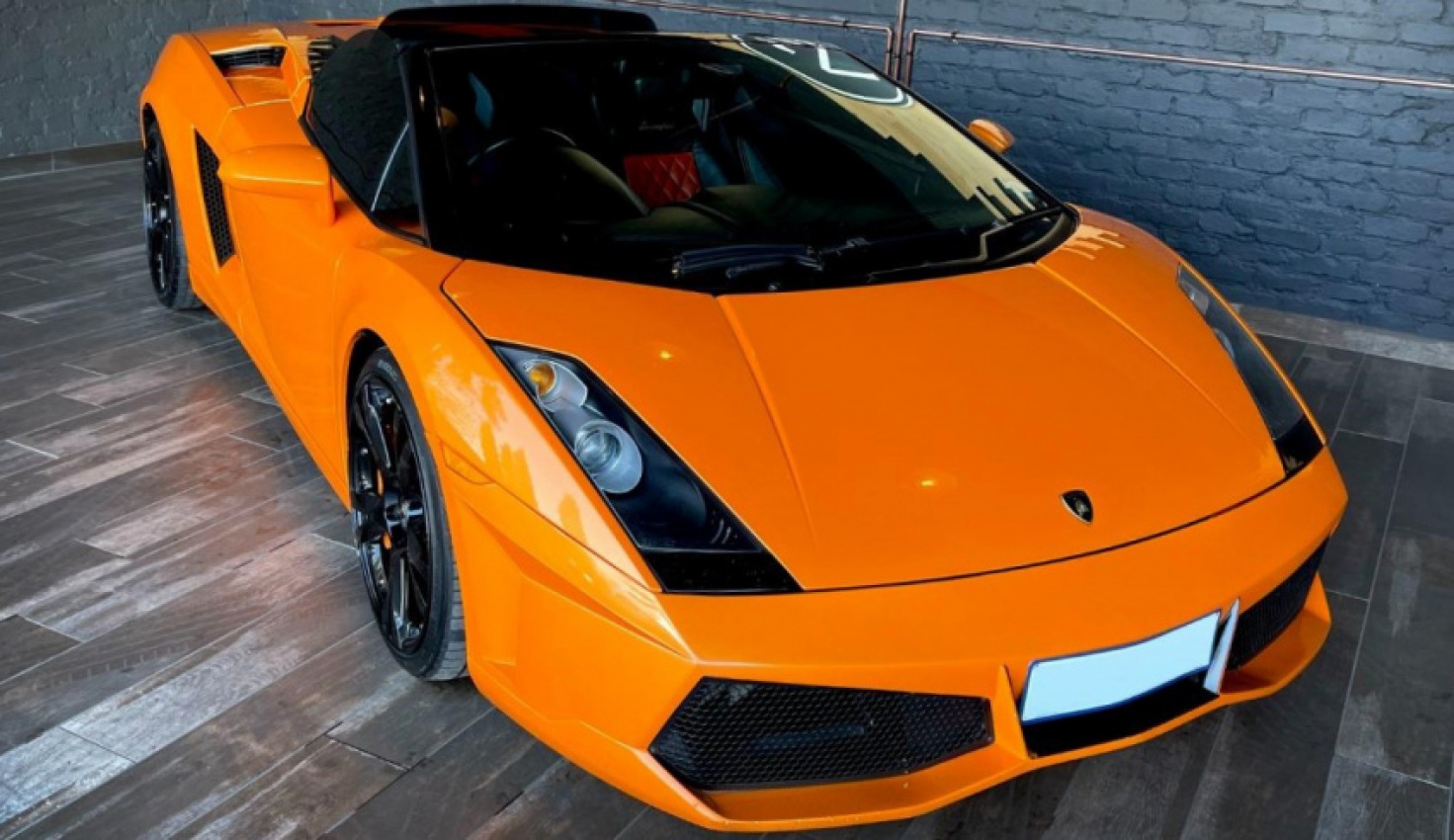 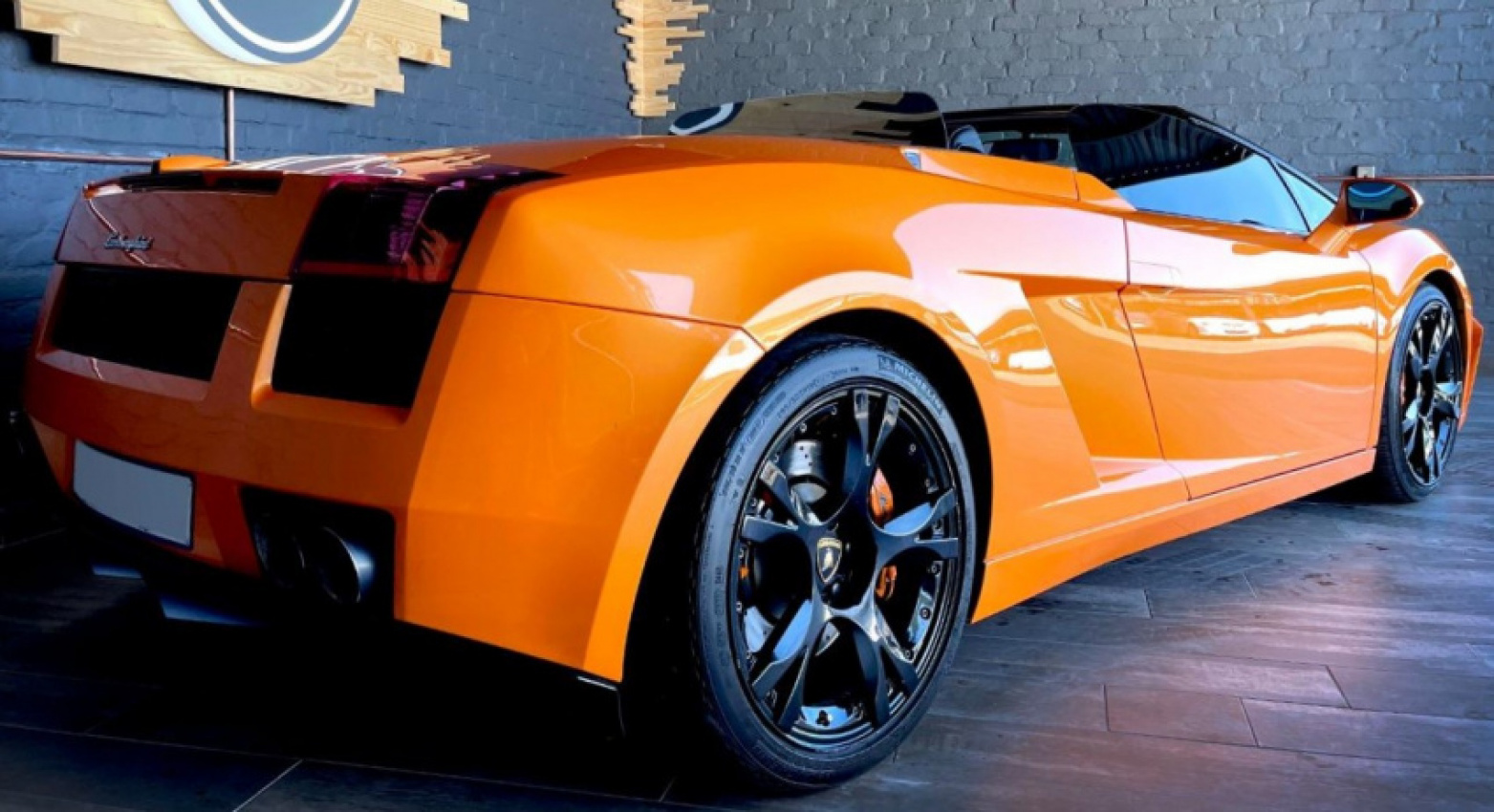 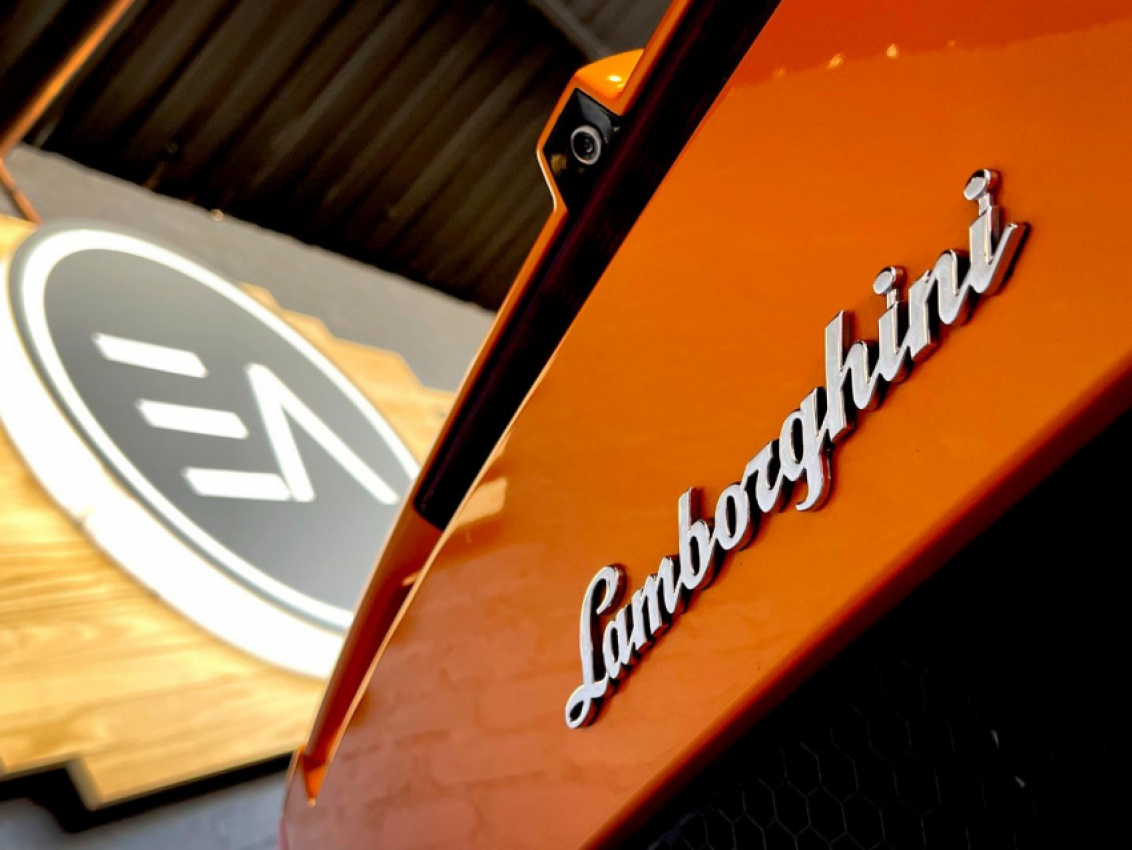 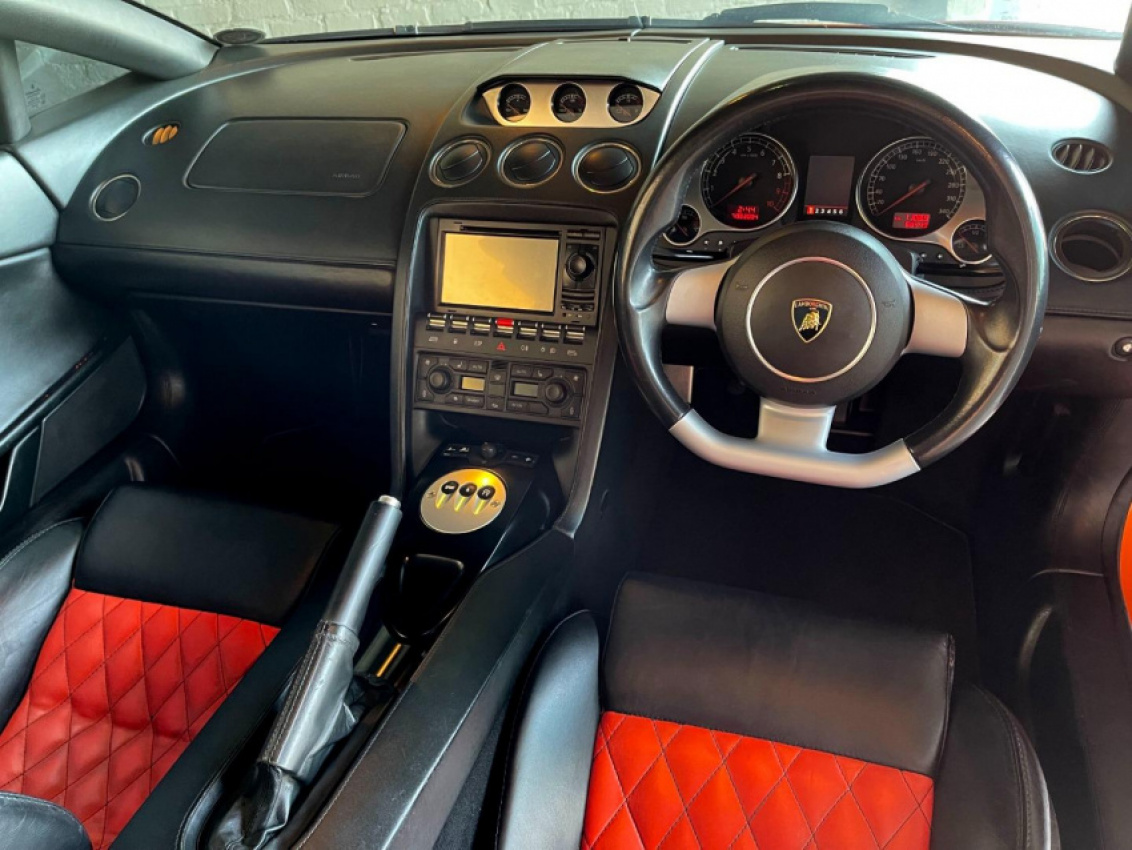 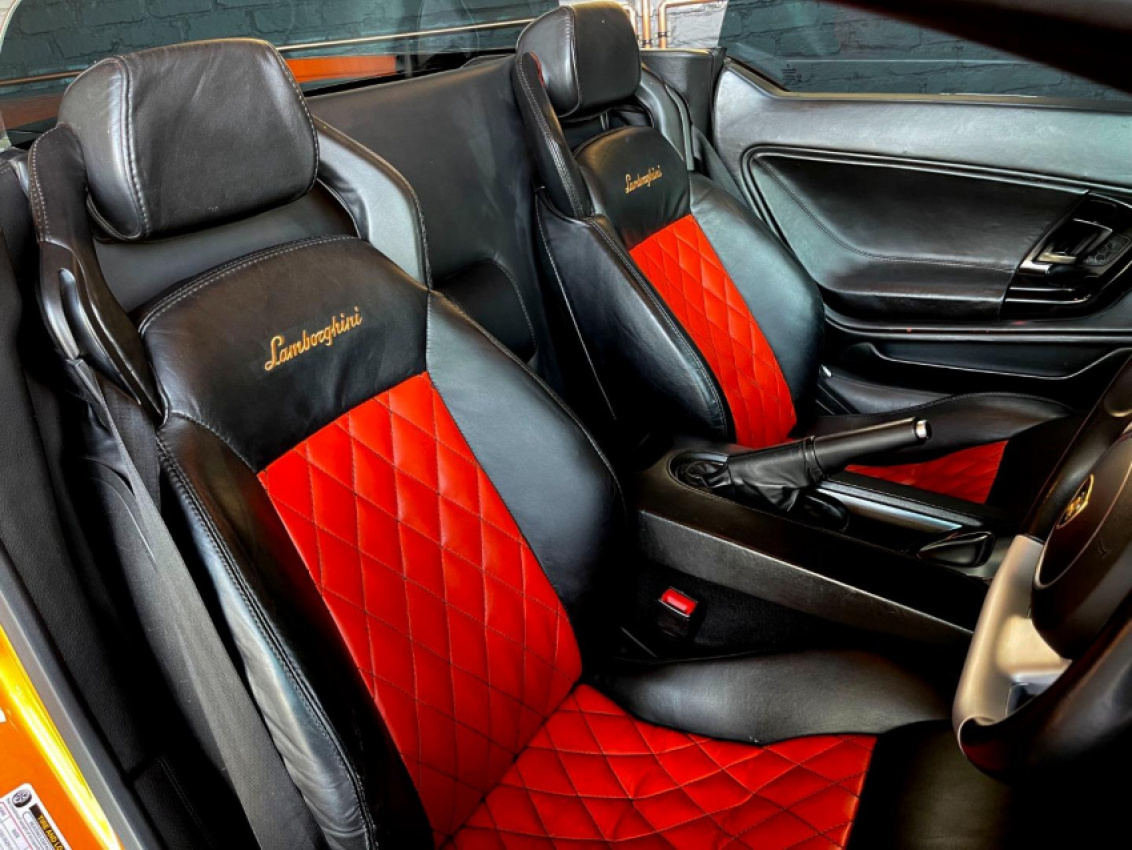 Keyword: Cheapest Lamborghini we could find – A 2007 Gallardo with a lot of extras

Needing a replacement for the Urraco, Lamborghini had Bertone design the Bravo concept car as a possible replacement. The Bravo was first seen at the 1974 Turin Motor Show and was extensively tested before becoming a permanent feature of the Bertone collection. 1974 Lamborghini Bravo Concept Powering the rear wheels ...

Lamborghini's off-road Huracan is finally here. Its backstory is one of the best things about it.


View more: The Idea for the Lamborghini Huracan Sterrato (Possibly) Came Over a Glass of Wine