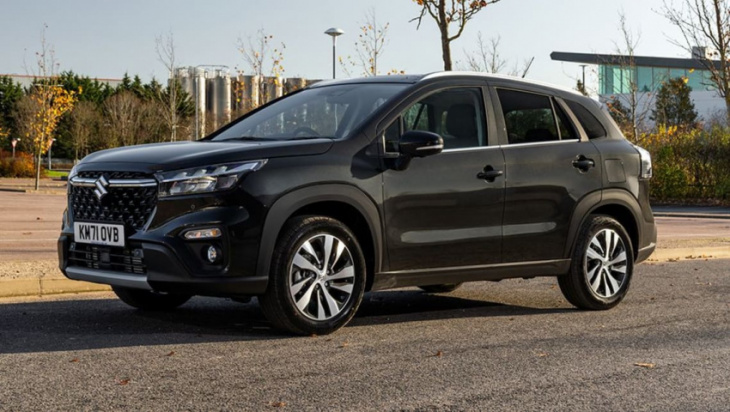 Due to tight supply out of Hungary, Suzuki can only offer the restyled S-Cross in more expensive AWD grades locally for now.

Suzuki fans take heart. If the $10,000-plus price hike of the latest S-Cross facelift is too much to bear, then relief may be on the way with the pending reintroduction of the 2WD front-wheel-drive grades.

Expected sometime in Australia next year, they should significantly undercut the AllGrip all-wheel-drive versions that now kick the series off from $40,990 before on-road costs, to give the Japanese brand a more effective small SUV rival against the Kia Seltos, Nissan Qashqai and Mitsubishi ASX.

Speaking to CarsGuide at the launch of the MY23 S-Cross near Melbourne last week, Suzuki Australia general manager, Michael Pachota, revealed that availability of an appropriate 2WD model for Australia out of the Hungary production facility will determine if or when it would be launched locally.

“There is still scope to get (S-Cross) 2WD down the track,” he said. “We are looking to expand the range in the future. The future does hold an opportunity for us to bring the 2WD model in. But at the moment we don’t have that opportunity.

“I would like to have the chance to launch 2WD to market. It would obviously give us a more cost-effective price point in comparison.”

That said, Mr Pachota defended the new S-Cross’ price hike (the previous Turbo 2WD started from $30,490 before on-road costs), stating that the newcomer stands up to scrutiny when assessed against direct rivals with corresponding equipment levels, while offering tangible improvements compared to the model it replaces.

“At this present state, what is available for us is (the S-Cross AWD) AllGrip, and we really want to launch at the absolute epitome of what you get from the vehicle, with AllGrip being so good, yet awareness being low (historically for the series),” he said

“If you look at the competitive set out there in the segment, and if you review the comparison around the specifications and features of the car, (the pricing) is perfectly in line with most of the competitors like the Seltos, Qashqai and ASX. 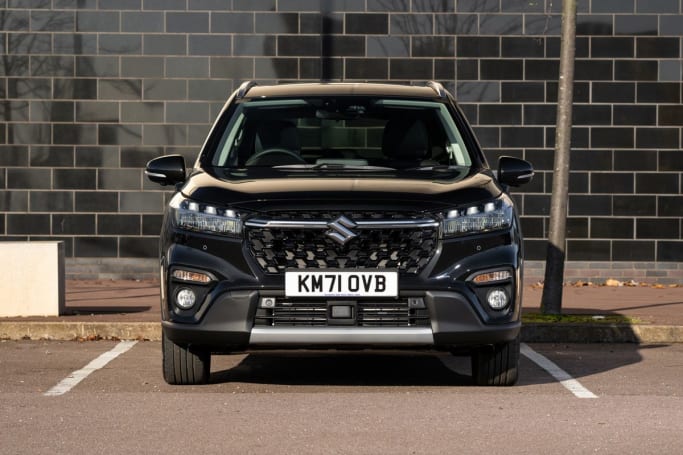 The cheaper S-Cross model is expected to hit Australia in 2023.

“So, relatively, given the presence of this vehicle, what it features, and overall capability it has with AWD technology, you’ll find it’s good value for money within its segment.”

Mr Pachota also cites the same external factors as most other carmakers for putting upward pricing pressure on the new S-Cross, adding that they are unavoidable at this time.

“Yes, it is more expensive than its predecessor,” he admitted.

“But at the moment, with price rises across the industry based on increased shipping costs and global demand around supply and parts issues, and given we only have a limited number of vehicles represented in Australia even though we are going to have a record year, we see the prices as more than reasonable.”

Finally, the Suzuki boss believes that there will be little sales overlap between S-Cross and Vitara, as they appeal to different buyers. 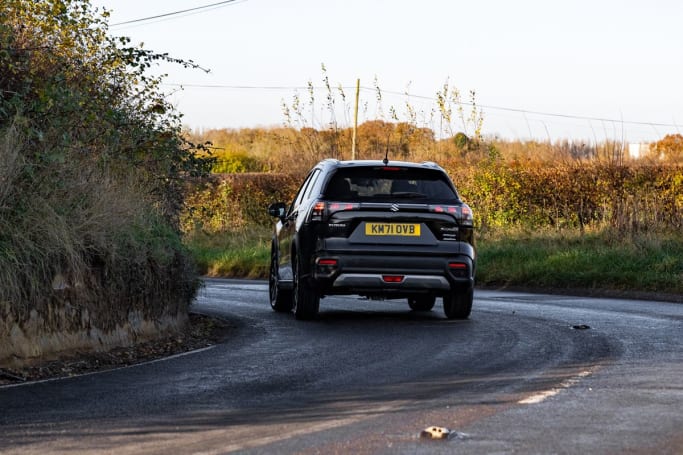 Suzuki is looking to expand the S-Cross to a 2WD model in the future.

“There are some (similarities) between the demographic types of the two models,” he said. “But Vitara has a sportier and more aggressive kind of feel, and it does have a different range with 2WD and the non-turbo engine availability… and with S-Cross being slightly larger, we don’t see that is going to cannibalise Vitara sales because of the different buyer types.

“The S-Cross will stand on its own. If anything, it will add incremental sales for us.”

With just 367 examples of the previous S-Cross registered in Australia last year, the Vitara outsold its ageing sibling by a factor of 10, achieving 3745 registrations.

As reported earlier, the latest S-Cross is the second facelift of the 2013 JY original, following on from the 2016 update with new sheetmetal forward of the windscreen and behind the rear doors, giving the SUV a fresher appearance.

There are few changes underneath, however, while the main interior modifications are limited to a revised centre console, touchscreen and multimedia system.

In Germany, eight charging stations and eight Hyundai Ioniq 5 have fed in secondary balancing power in the area under the auspices of transmission grid operator Amprion. The vehicle-to-grid (V2G) project illustrates how vehicle batteries can balance grids in the face of intermittent energy supply and demand. Amprion has ...

This is according to a new analysis by the IIHS.