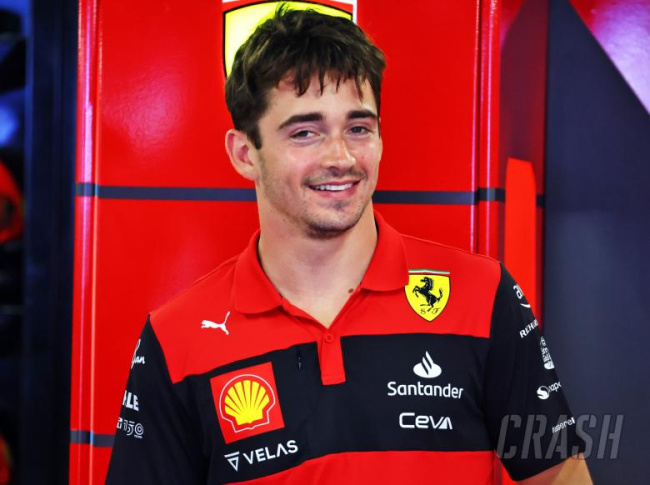 They both hail from the Principality of Monaco.

Sine is an architect who also owns a custom shoe company.

She now boasts over 500k Instagram followers but was fairly private about posting information about her relationship with Leclerc.

Leclerc’s ex-girlfriend was a friend of Sine’s.

Leclerc was once a test driver for Ferrari and Haas before beginning his F1 career in the 2018 season for Sauber.

He was the first Monegasque driver in F1 since Olivier Beretta in 1994.

Leclerc was snapped up by Ferrari in 2019 to replace Kimi Raikkonen.

At the end of his first season, Leclerc was rewarded with a brand new contract and is currently tied to Ferrari until the end of the 2024 season.

His annual salary is estimated at £9.8m ($12m), a similar amount to teammate Carlos Sainz, but far below the approximately £40m that Mercedes’ Lewis Hamilton and Red Bull’s Max Verstappen pocket.