Picking up the baton from this year’s Festival of Speed presented by Mastercard, the Goodwood Revival 2022 spent all weekend wishing Ferrari a very happy 75th anniversary. Each day, a beauty pageant of the world’s most revered and evocative cars from Maranello paraded around the historic Motor Circuit paying tribute to what is surely the most famous motorsport marque. 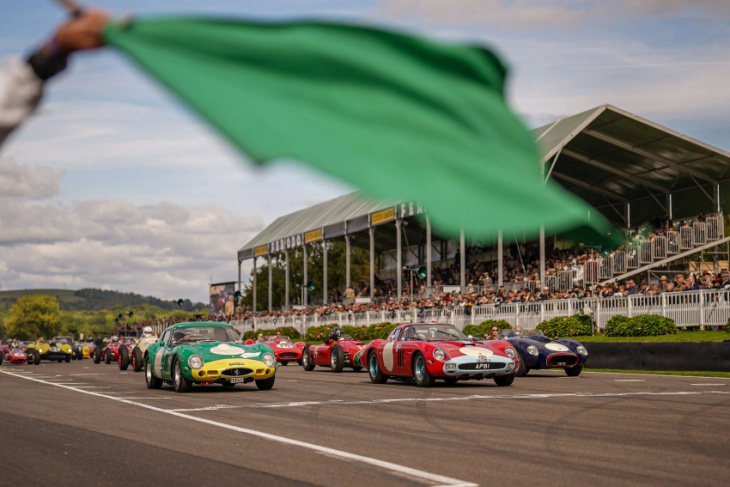 Setting off en masse from the grid, the parade put down a cacophony of noise each day, with the unmistakable sound of Ferrari engines revving to the moon, paying tribute to the famously fearsome Mr Enzo Ferrari on the diamond jubilee of his world-renowned brand.

With a well-documented liking towards British drivers, Mr Ferrari would have been pleased to see the likes of Sir Jackie Stewart, Damon Hill and Derek Bell among other superstar names behind the wheel of Ferrari 250 GTOs, 250 GT SWBs, 275s, 750 Monzas, Testa Rossas and a 156 ‘Sharknose’ to name but a few.

From Le Mans legends to grand prix winners, no stone was left unturned by the Goodwood Motorsport Content team, meaning Ferrari’s 75th Anniversary was as thorough and it was thoughtful. Raising smiles, heart-rates and decibel levels all weekend, it was a pure celebration of motorsport passion and unrivalled Italian prettiness. What else could ‘il Commendatore’ have wanted? Apart from a few winners’ garlands of course. 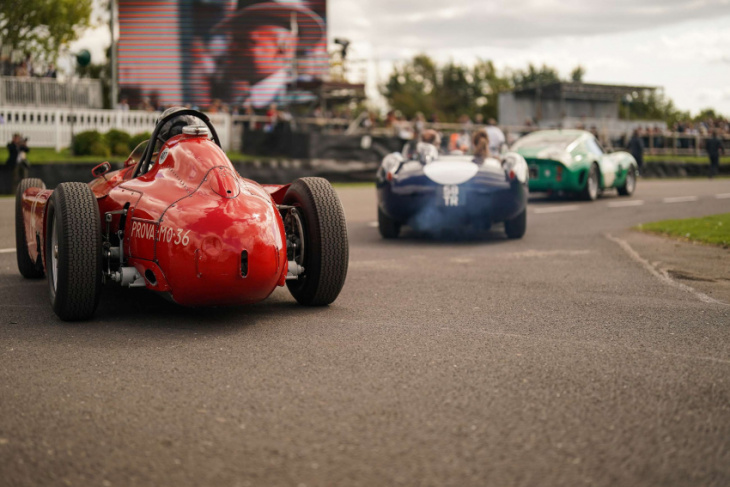 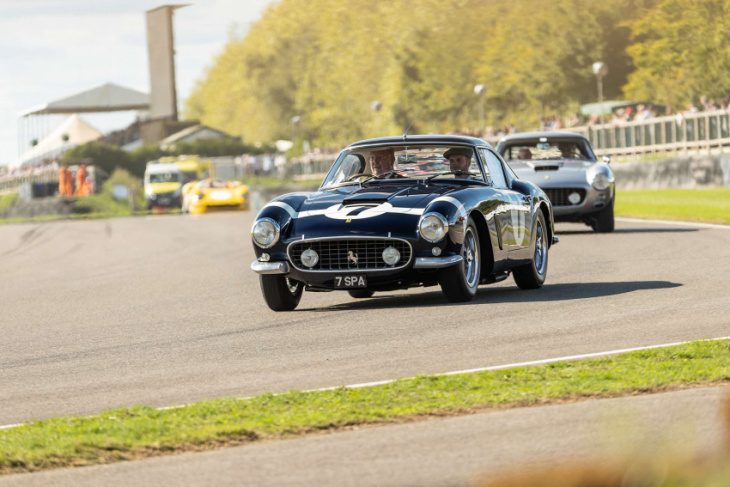 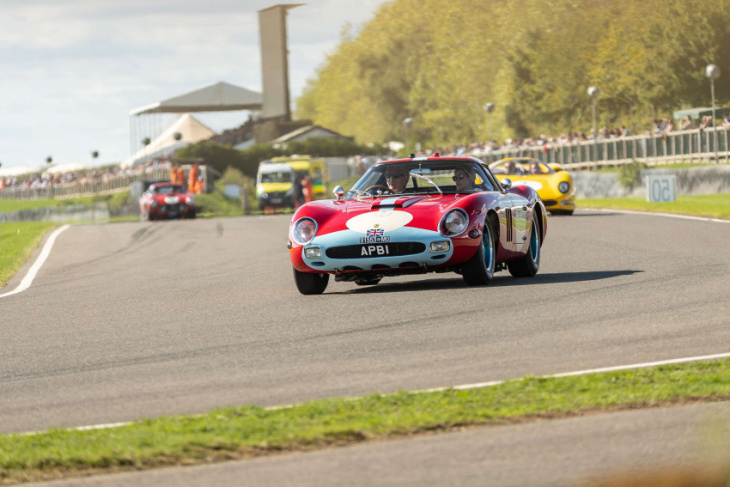 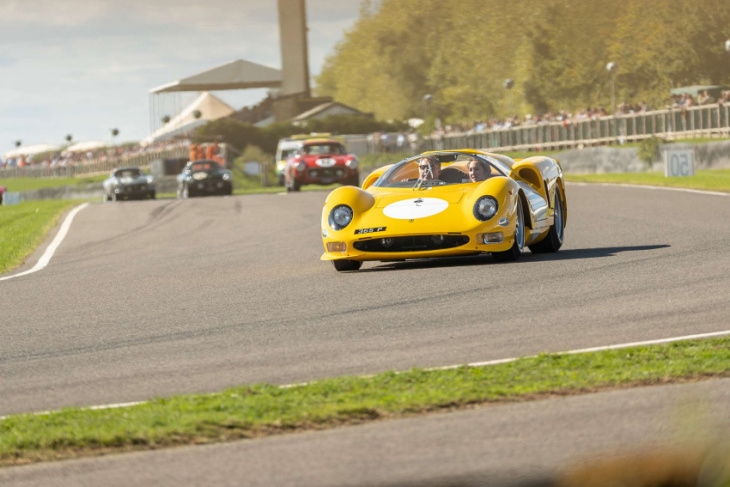 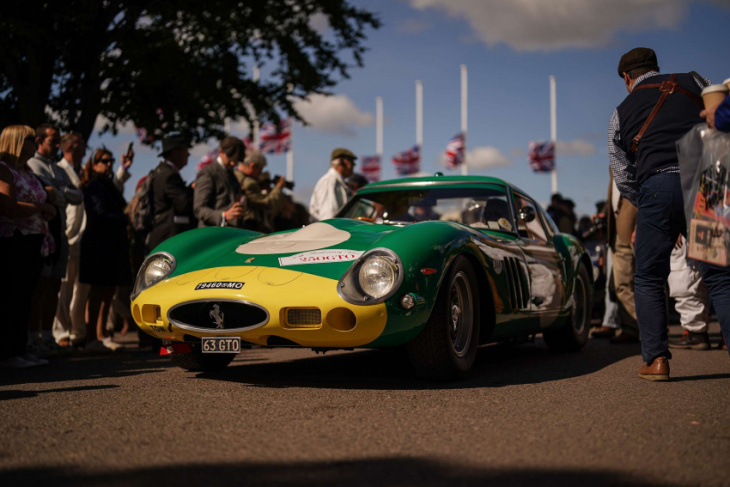 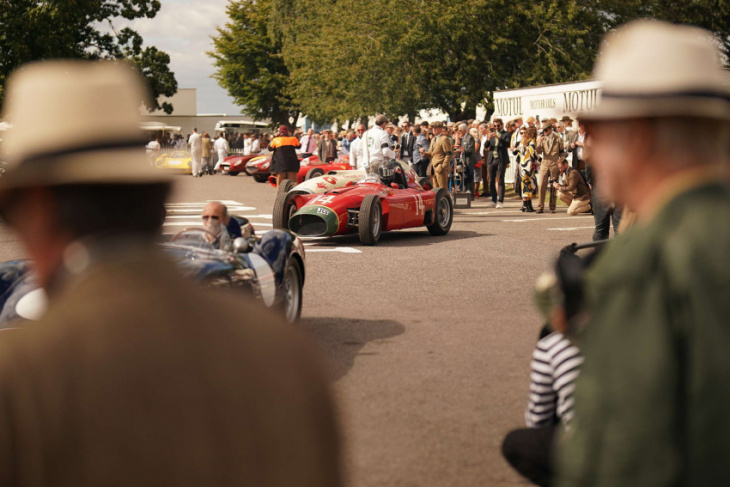 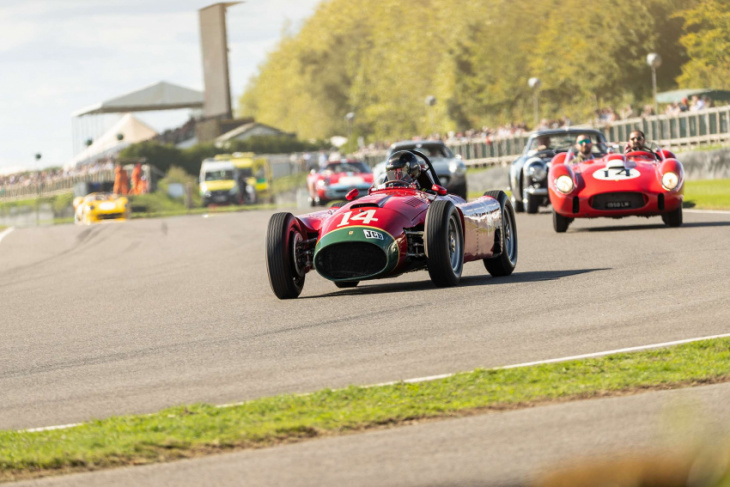 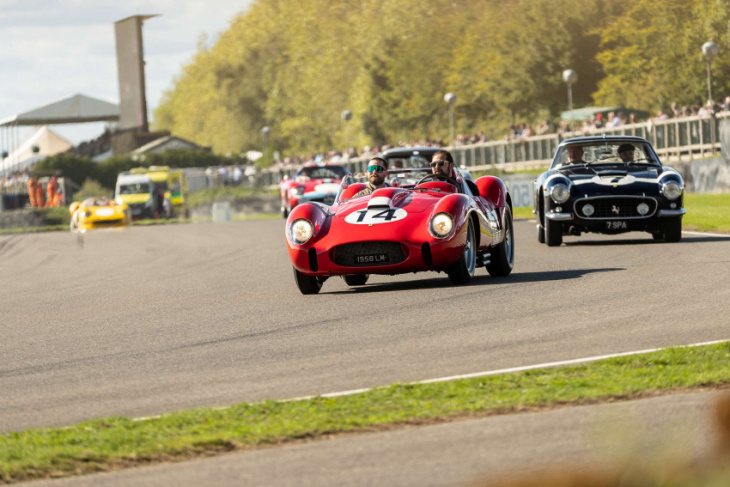 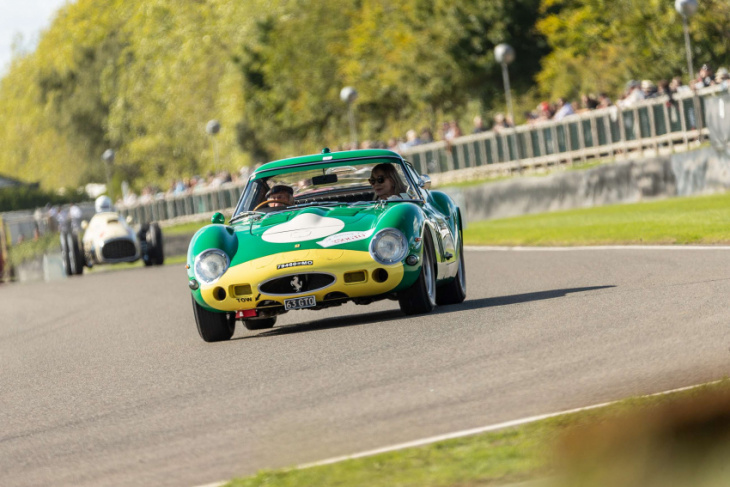 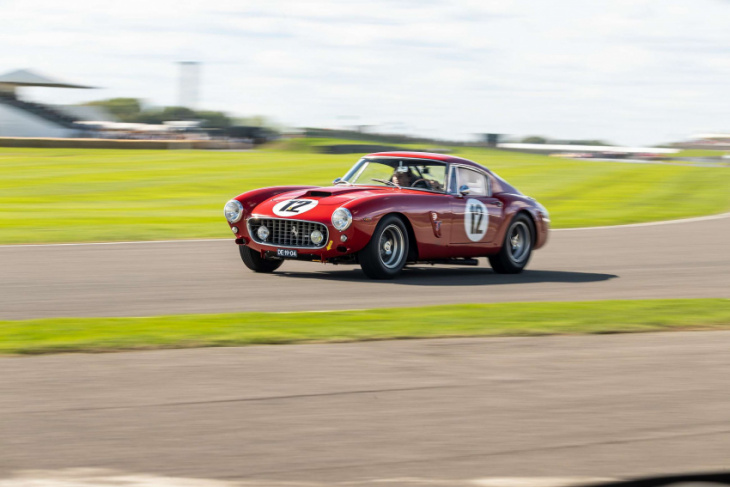 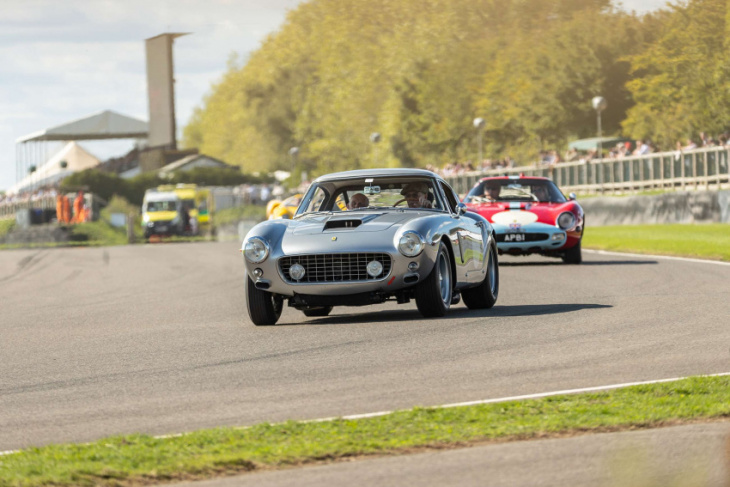 Keyword: Celebrating the 75th Anniversary of Ferrari at Revival