People have been driving electric vehicles for several years now. They have become more desirable to many and accessible to a more significant population segment. Many still worry about the range of EVs, but it seems to get better each year while charging stations become more widely available. Is it time for us to phase out gas-powered vehicles altogether? The state of California thinks so, as it announced plans to ban gasoline cars in the near future.

Electric vehicles for the planet and your wallet 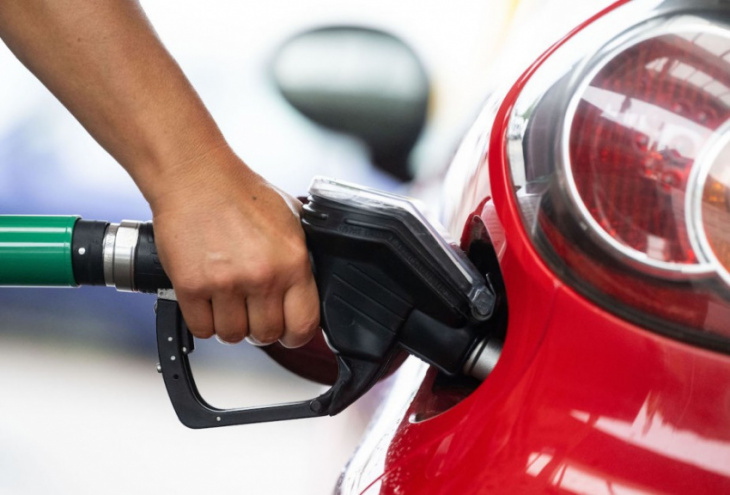 The main draw of electric vehicles is that they don’t produce their own emissions when they run as gas-powered vehicles do. Opting for an EV over a gas-powered car can help us drastically reduce the number of emissions individuals produce while driving, which will hopefully put a big dent in the number of harmful compounds released into the atmosphere that contributes to climate change.

People who purchase EVs generally care about the environment and want to do their part to reduce their carbon footprint, but others that opt for EVs are attracted to lower fuel costs. It’s no secret that gas prices rose significantly over the summer, which made it much more difficult for people to afford their commutes and summer road trips. According to Kelly Blue Book, most people will pay less in electric prices than they would at the pump for gasoline, but this can vary based on the region you live in and how many miles you drive.

No matter the reason for choosing EVs, Car and Driver reports that EV sales rose 60 percent in the first three months of 2022. That seems to be a good indication that many Americans are ready for the transition, and California is the first state to announce plans to make the transition a requirement.

Some have pushed back on this rule, stating that it will be difficult for manufacturers to meet these challenges, despite getting a 13-year head’s up. Others have remarked that electric vehicles are still more expensive than gas-powered ones, making them far less accessible to everyday people and families.

There is no doubt that adhering to this new pledge will create a difficult adjustment period for companies and people, but many others still believe it’s the right thing to do given climate concerns. In fact, several other states are expected to follow California’s new rules.

According to Smithsonian Magazine, several states tend to follow the regulations that the California Air Resources Board (CARB) puts into place. CARB just approved the plan to ban the sale of gas-powered vehicles by 2035, so it appears that Massachusetts, New York, Rhode Island, Oregon, Washington, and Virginia may begin to create similar proposals.

Now that California has a solid plan, it gives other states, like those mentioned above, a blueprint to implement in their own legislatures, which may make it easier to get them to pass one.

Transitioning to EVs may not solve the climate crisis on its own, but many applaud these efforts as a step in the right direction.

Keyword: California Prepares to Be the First State to Ban the Sale of Gasoline Cars