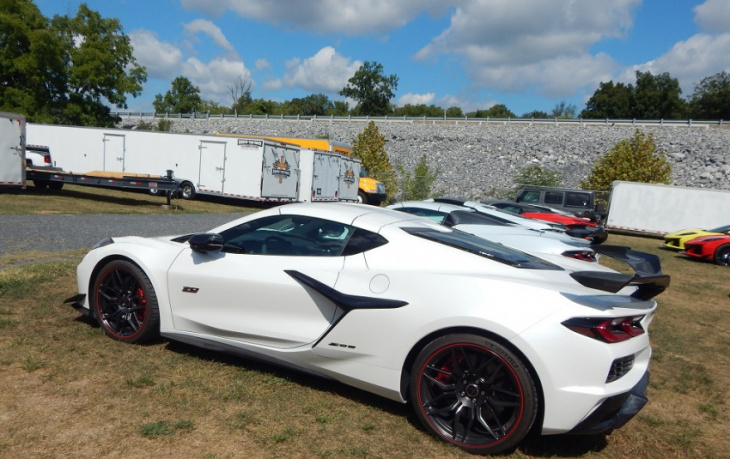 One of the few things as quick as the C8 is the speed at which news articles related to it are released. We rounded up our favorite C8 tidbits.

The C8 Corvette is fast but one thing that might be faster is the release of news stories related to the American sportscar. The C8 Z06 has been hogging most of the press for a while, but there have been plenty of C8 tidbits released lately that impact all C8 models. We are consolidating a few of the more recent and important items in this summary article for you.

Not that there has ever been a shortage of Corvette topics to write about but with the release of the C8 it is almost impossible to keep up. Not only is the car extremely popular but with supply chain issues still impacting the world, there seems to be news of new delays and constraints almost every day. The unfortunate thing for Corvette fans is that recently most of the news has not been very good. But you gotta take the good with the bad and we are here to share it all with you. So here are some of the most recent C8 tidbits that you will want to know about. 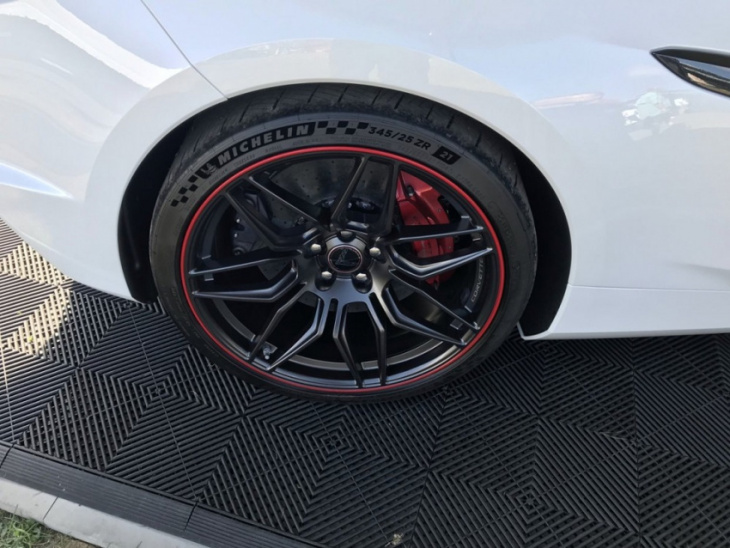 The folks at GM Authority have recently reported that due to supply chain issues the Corvette is no longer available to order with the optional Edge Red painted brake calipers. This applies to both the Stingray and the Z06. Bright Red and Edge Yellow are still available on the Stingray. The Z06 adds the availability of Orange and Gray. The other fly in the ointment related to the Edge Red brake calipers being unavailable is that they are standard on the 70th Anniversary Special Edition package. So by extension that means that for the moment the 70th Anniversary Edition package is not available to order either. 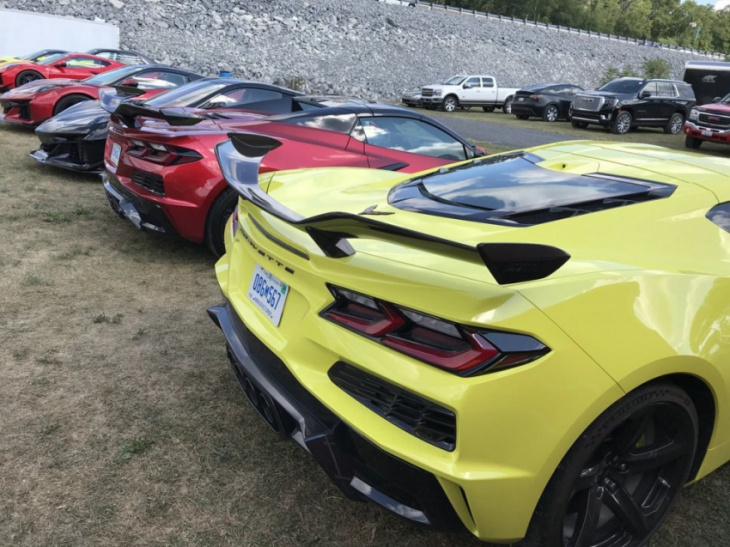 We have reported previously that GM is attempting to dissuade C8 Z06 buyers from flipping their cars for profit. To do so GM said it will offer 500,000 My Chevrolet Rewards points worth up to $5,000 provided they keep the car for at least 12 months. They were also limiting warranty transfers for people who sold their Z06 before 12 months. However, it seems GM is backing down from those requirements.

GM Authority is reporting that the ownership period has been reduced to just 6 months in order to keep the warranty and earn the 500,000 My Chevrolet Rewards points. There is no information on why GM decided to reduce the ownership requirement to just 6 months. Perhaps they figure that with all the supply issues that most Z06 buyers will already have to wait years before their car is built so demanding they keep it for at least 12 months after that was unnecessary. 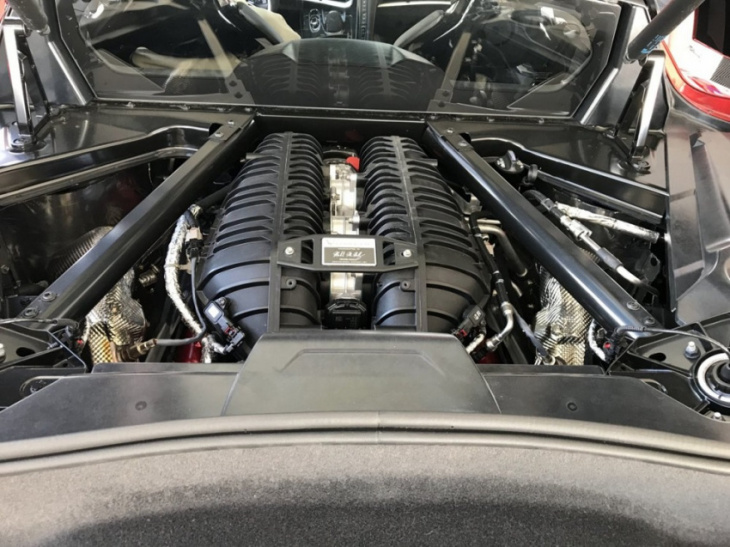 As reported previously the Z06 top speed has been released for versions with and without the Z07 package. Without the Z07 package the Z06 tops out at 195 mph. That is a mere 1 mph higher than a standard C8 Stingray. The Z06 with the Z07 package tops out at 188 mph. A C8 Stingray with the Z51 Performance Package tops out at 184 mph. So, from an outright top speed perspective there is really nothing in it between the Stingray and Z06. Of course, in the real world this is largely academic. The Z06 is optimized for faster lap times, and we are sure that it will lap a road course significantly quicker than the Stingray. At least it better because if the Z06 holds little performance advantage over the Stingray what is the point?