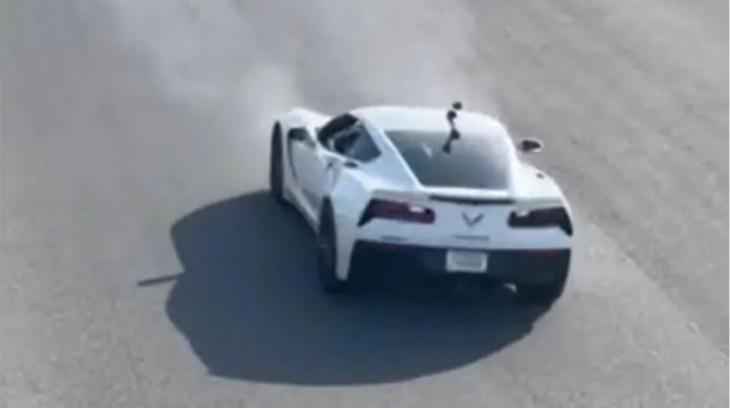 Turns out the C7 Corvette can run up to 54 miles an hour in reverse. So I guess that ‘R’ on the shifter stands for ‘Race Mode?’

On a bright, sleepy morning at National Corvette Museum (NCM) Motorsports Park in Nashville, TN, Scot Burner (yes, that’s his God-given name) and his white C7 set a Guinness World Record for the world’s fastest mile run in reverse. As the main behind the Always in Reverse YouTube channel, he’s earned every subscriber he has by doing what he does best:

Driving backward as quickly as a car will let him.

Piloting a 2017 C7 Corvette, Burner took to the track in an effort to see how quickly his Corvette could drive backwards in reverse. The actual run took place June 15, but it took until now to analyze video and other important data to determine that the record was actually broken.

In an interview with Fox News Digital, Burner told Gary Gastelu that his interesting hobby started when he bought a Honda S2000. After having to drive it in reverse for a long distance quickly, the idea to make a YouTube channel out of it struck him. Now, his channel is full of him trying to gauge the top speed in cars that he either owns or rents for the sake of the ‘Tube. 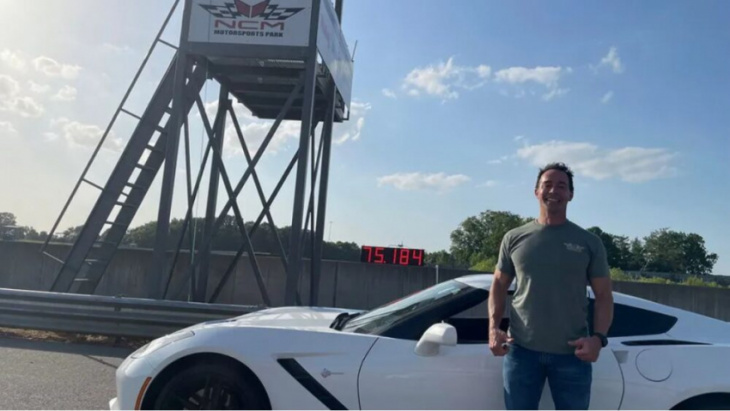 Taking a Turn for the Better

What’s particularly interesting about this record is where it was broken. At the NCM Motorsports Park, there isn’t a mile-long, perfectly flat, and straight run of asphalt. To make the magic happen, Burner had to set up his ‘Vette on turn four through three, two and one onto a main straight. Doing it this way allowed him to run the mile-long course in 1.15.18, with an average of 48 mph. And despite the Corvette’s RPMs dancing in the red zone for that entire minute, the smoke didn’t indicate any mechanical damage. Burner’s record shattered the previous world record set by a Nissan Leaf in the U.K. with a time of 1.37.02.

With his sights now set a little higher, Burner admitted that he’s ready to take on the outright reverse top speed record, which was 103 mph in 2002. The major difference being that Burner’s car is stock, while the record is held by a car that was heavily modified. For Burner, that’s only a minor roadblock.

Want to watch Burner’s video of him breaking the record? Check out his video below.

Admittedly, the above isn’t the best angle to see the show, so here’s an earlier video of Burner hitting 54mph in reverse with his C7 Corvette!