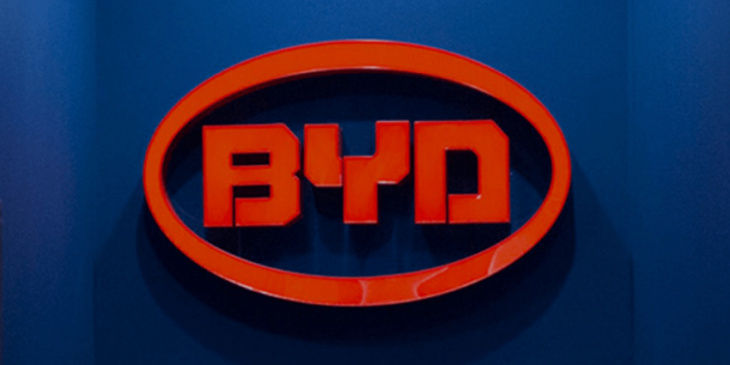 BYD is further expanding its battery production capacities in China with a new plant in Wenzhou in Zhejiang province. The new factory will have an annual capacity of 20 gigawatt-hours and is scheduled to start production in 2024.

The only thing is that BYD does not yet specify what kind of batteries will be produced there. The Chinese press release, from which the portal CN EV Post quotes, only says that the batteries in the new plant will be “produced with one of the currently available promising battery technologies”.

The batteries built by BYD primarily use lithium iron phosphate (LFP) technology – for example in the manufacturer’s widely used electric buses or in the blade batteries for electric cars. In addition to solid-state batteries, which are probably what most battery manufacturers are working on, BYD has recently also been linked to sodium-ion batteries. The company denied these rumours, but has now given them new fuel with the wording about batteries from the new Wenzhou plant itself.

BYD already has over 20 battery plants in China, according to analysts, and by the end of 2021 had the capacity for a total of 135 GWh per year. BYD battery production capacity is expected to rise to 285 GWh by the end of this year and 445 GWh next year.

Globally, BYD ranked third in installed production capacity in the first half of 2022, behind market leader CATL and LG Energy Solution, according to an analysis by SNE Research. However, BYD had such strong growth momentum compared to the first half of 2021 and 2021 as a whole that the Chinese company is expected to knock LGES out of second place this year.

In August, BYD had also concluded an agreement with the municipal government of Yichun in Jiangxi province, where not only a battery plant but also a mining project is to be built. So BYD is now also investing more in the supply chain to secure its own production.