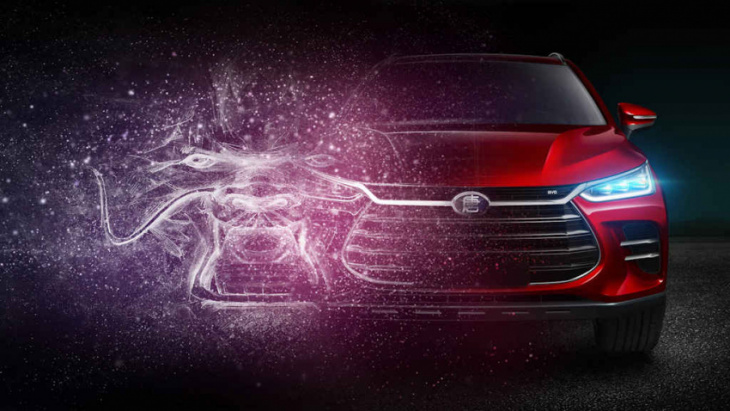 BYD has overtaken Volkswagen as China’s best-selling car brand. This is according to data from China Merchants Bank International or CMBI.

However, due to China’s strict zero COVID-19 policy, overall retail sales of cars in China fell 7 percent year-on-year based on average daily sales. On a month-on-month basis, it’s a 2 percent decline compared to October.

Established global automakers such as Volkswagen and Toyota have been losing sales in China to their domestic rivals such as BYD because they offer a wider range of affordable EVs. In addition, they feature more in-car entertainment functionalities and even some form of advanced driver assist technology that’s normally a pricey option in global auto brand offerings.


View more: Everything you need to know about the Volkswagen Golf GTI