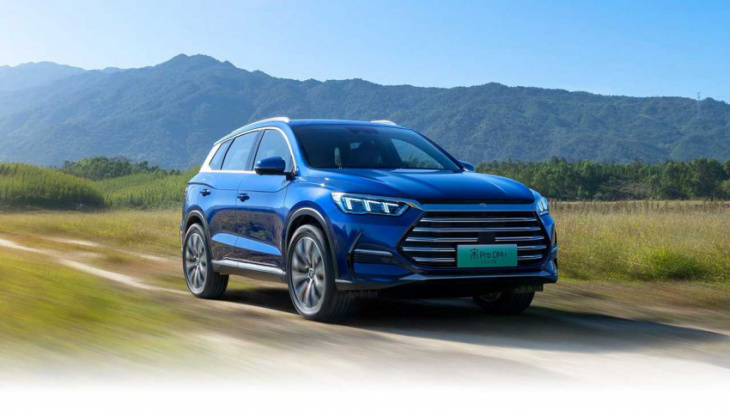 Chinese brand BYD, which only started manufacturing cars in 2003, passed Volkswagen in sales on the Chinese market in the first four weeks of November, according to Automotive News. BYD sold 152,863 battery-electric vehicles and plug-in hybrid cars between November 1 and November 27, an increase of 83 percent compared to last year.

Volkswagen sold 143,602 cars in the same period, while Tesla managed to ship 100,291 vehicles in the whole month of November, setting a new record. It’s worth mentioning that Volkswagen Group also sold 36,847 cars under the Audi brand between November 1 and November 27, which means that as a whole, Volkswagen Group outsold BYD.

But while Tesla’s sales numbers are understandable, considering it’s been a local player in China since 2019, Volkswagen’s sales figures show how a legacy automaker can struggle in the world’s largest car market in modern times. 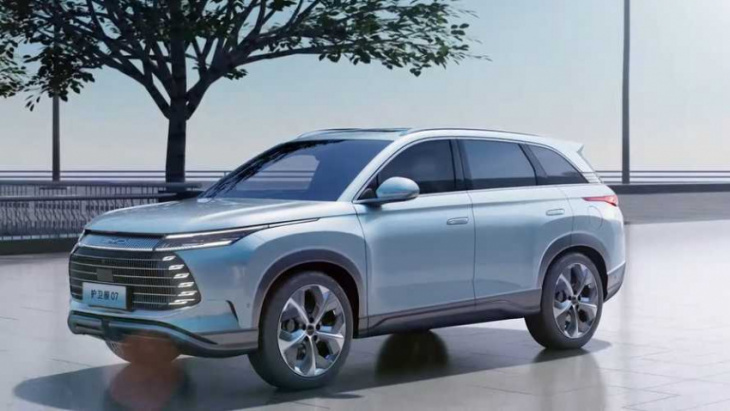 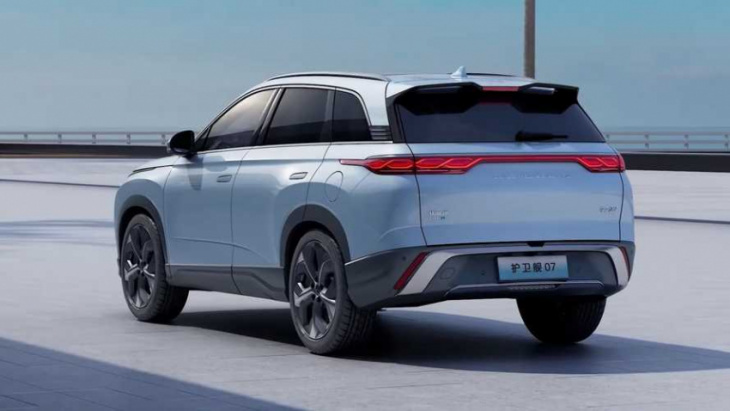 Volkswagen Group China was established way back in 1985 and has been a staple of the Chinese automobile industry. But newer players like BYD, NIO, and Tesla are putting pressure more and more on established automakers and showing the world that there’s a place for fresh names on the market, too.

BYD started making cars in China in 2003, after it acquired Qinchuan Machinery Works, and in 2022 it dropped its lineup of gas-powered vehicles to focus only on battery-electric cars and plug-in hybrids. By 2016, the company was the third-largest manufacturer of plug-in vehicles in China, and in June 2022, it became the largest EV manufacturer in the world, surpassing Tesla.

It’s not just Volkswagen that’s feeling the pain of recent developments in China. Legacy automakers, other than Tesla, have been losing market share to domestic rivals who offer more affordable EVs and flashier infotainment systems, among other things.

It’s so bad that Stellantis announced its Jeep joint venture in China would file for bankruptcy. Other names, like General Motors, Ford, and Hyundai, slowed their output by up to 50 percent in the last five years in China, which only leaves more room for local brands to flourish.

What’s your take on this? Let us know in the comments section below.

Feb 4 (Reuters) – Tesla Inc (TSLA.O) raised prices in the United States of its best-selling vehicle, the Model Y, by $1,000 after the government raised the ceiling on the price of crossover electric vehicles eligible for tax credits. Tesla increased the price of the Model Y Long Range ...