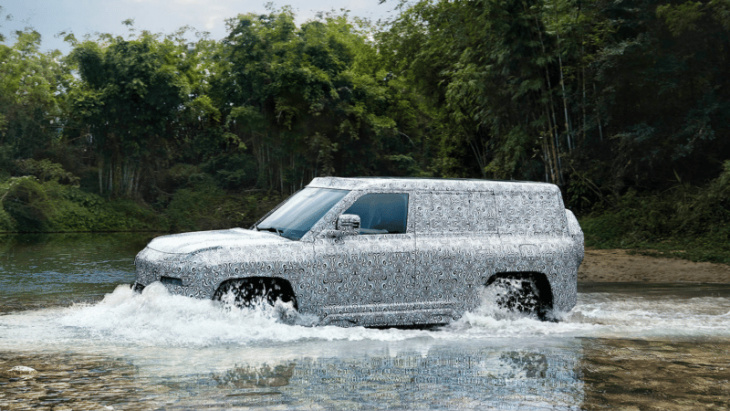 Now, it has Elon Musk’s Tesla Inc. in its sights.

The Berkshire Hathaway Inc.-backed automaker will enter 2023 on a roll, with record vehicle sales, revenue and profitability, driven by the appeal of its affordable cars in China’s mass market.

It’s now making a play for cashed-up buyers in the premium end of the market with two luxury brands, pitting itself against Tesla’s pricier cars.

“The two segments BYD doesn’t have exposure to are the luxury SUV and sports car markets, which we expect BYD will expand into in 2023,” says Bridget McCarthy, head of China operations for green tech-focused US hedge fund Snow Bull Capital.

“These are the two most profitable vehicle segments, so bottom-line growth in 2023 will excite investors.” 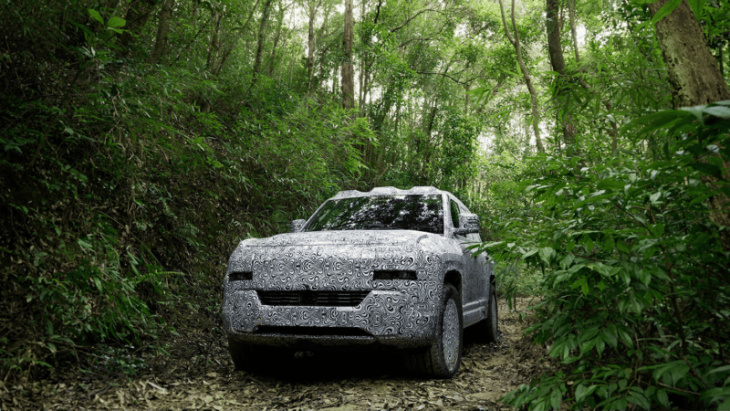 The first of the two new brands, Yangwang, will launch in the first quarter, targeting affluent professionals with promises of high performance and disruptive technologies.

More intriguingly, BYD also is touting a new brand that it says will be “grounded in highly professional and personalised identities” to cater to the “diversified demands” of customers. It’s said little more about the brand beyond that.

After ceasing production of combustion engine-only cars earlier this year, BYD “has now established itself unequivocally as the market leader in the race to electrification, and I believe it will parlay that into a multi-brand strategy,” says Bill Russo, founder and CEO of Shanghai-based advisory firm automobility.

“They’ll be a pioneer if they do.”

The new brands also happen to be the kind of EVs fit for the US, a market BYD has yet to enter with its ever-growing electric lineup.

Russo also expects the hardware-driven BYD to embrace software in a big way, as it’s an area seen as a shortcoming.

“What BYD lacks that others have is more of a digital DNA,” he says.

“BYD is still a hardware company. As good as it is assembling an EV profitably at scale, it hasn’t proven itself to be a tech-driven software-defined technology company.” 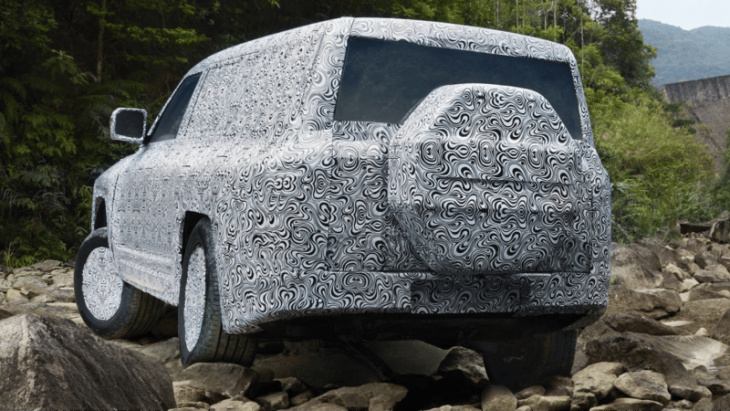 The Chinese EV giant has managed to withstand most production disruptions, in part thanks to its vertically integrated supply chain.

Production and deliveries hit another record in November, topping 230,000 vehicles.

The rise and rise of BYD puts it on course to match and maybe even exceed Tesla in pure EV car sales by the first quarter of next year.

With critics pointing to BYD’s lower levels of revenue and profitability versus Tesla, the Shenzhen-based juggernaut may close that gap with by broadening its lineup with more top-end vehicles.

“Can the Chinese in a hypercompetitive market establish a sustainable premium price position with Chinese consumers?” asks Russo.

“It hasn’t been done sustainably.”

Keyword: BYD has Tesla in its sights after a year of runaway growth

Yet another week is passing, and it was loaded up with fascinating EV news that's worth sharing with the world.