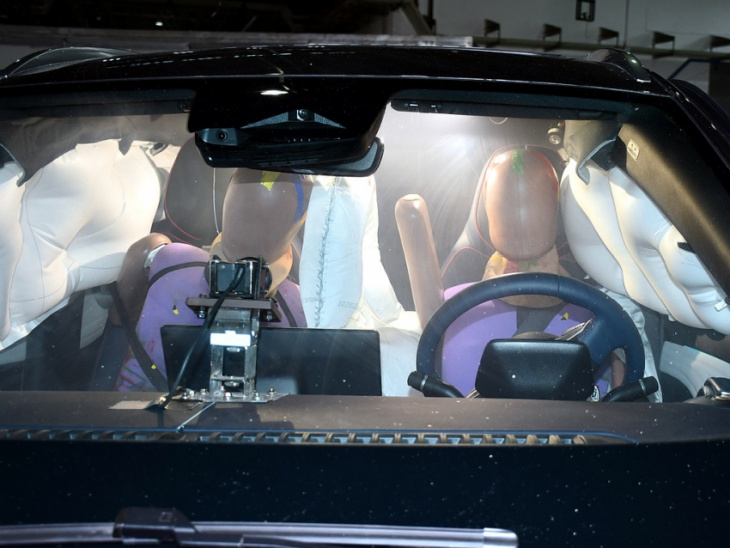 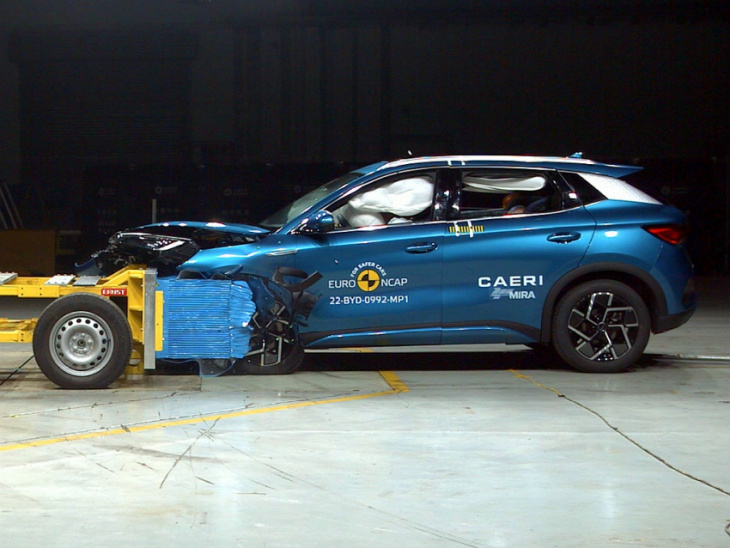 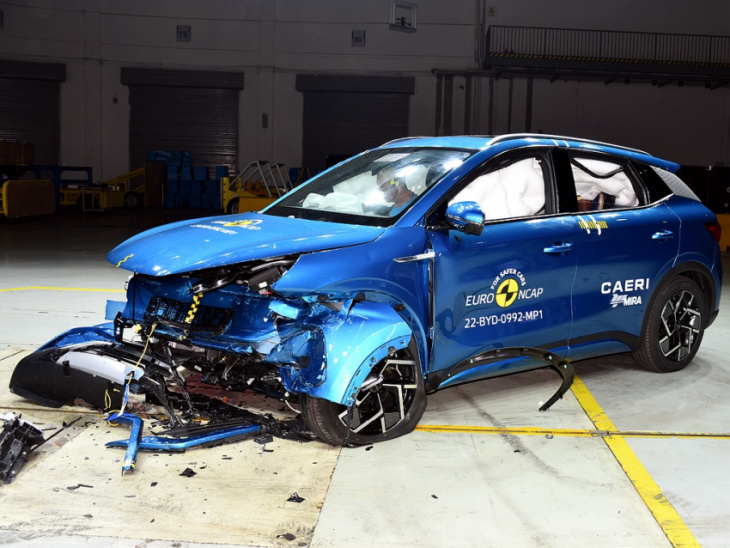 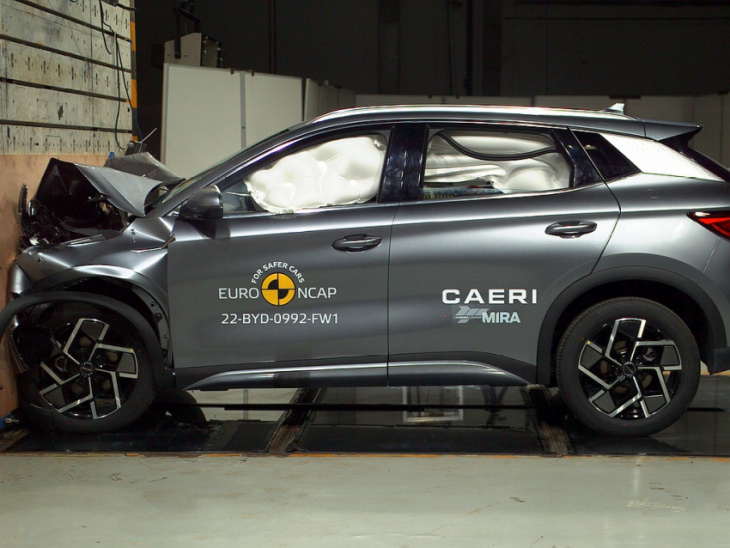 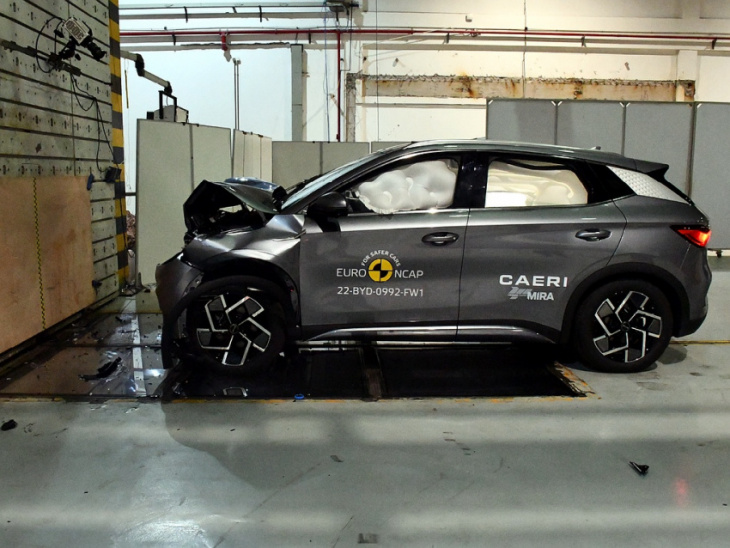 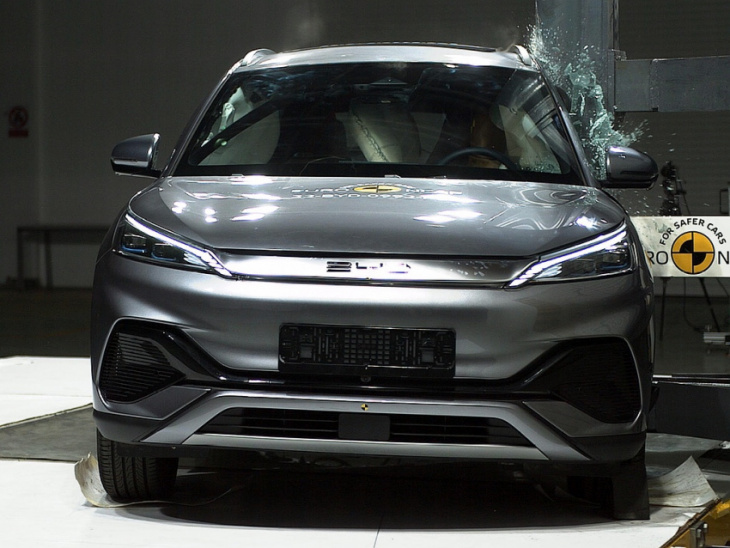 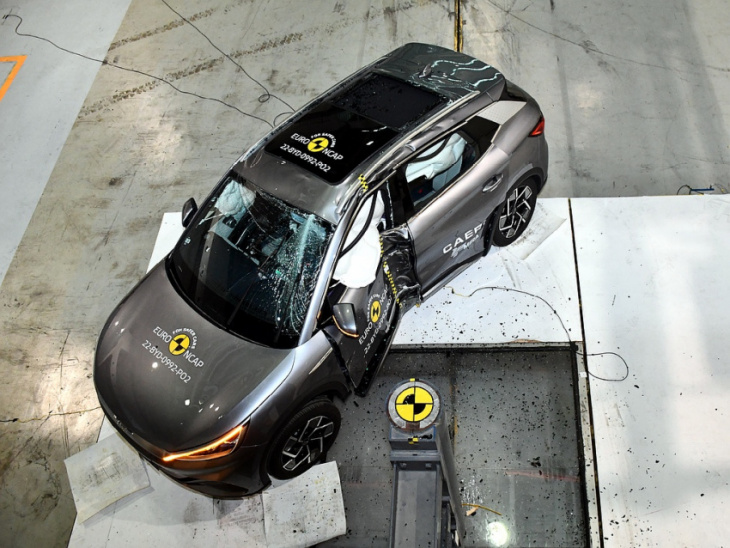 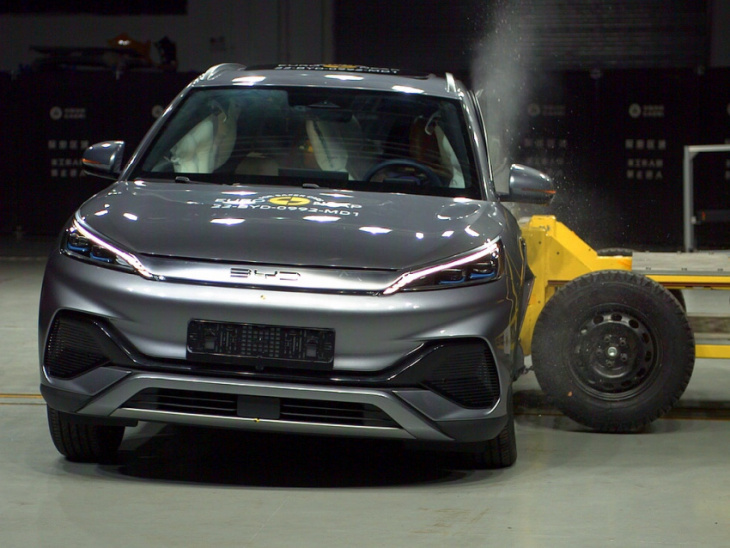 ANCAP has issued a five-star safety rating for the Australian-supplied BYD Atto 3 following changes made to the number, placement and use of child restraint anchorages in models sold here.

The result follows an identical rating issued to New Zealand-supplied Atto 3 models in October of this year and applies to Standard- and Extended Range models of the BYD Atto 3 built from 21 November 2022.

Existing owners of Atto 3 models built prior to 21 November 2022 are advised to have the brand-initiated updates to the centre rear and front passenger seats completed by BYD as soon as possible so that their vehicle is eligible for the five-star safety rating.

The BYD Atto 3 was introduced in Australia in July of this year.

All BYD Atto 3 variants are fitted as standard with dual front, side chest protecting and side head-protecting (curtain) airbags, as well as a centre airbag which provides added protection to front seat occupants during side impact crashes.

“The extension of the five-star ANCAP safety rating to newly-built and updated vehicles supplied in Australia will be welcome news to new and existing Atto 3 owners,” said ANCAP chief executive officer, Carla Hoorweg.

“This rating provides positive guidance to potential fleet buyers looking to increase the range of five-star electric vehicles on their purchasing lists.”

The Atto 3 is the first of eight BYD models that will be introduced to the Australian market over the coming three years. The next models to arrive Down Under will be the EA1 light hatchback (also known as the Dolphin) followed by the Seal mid-size sedan in March 2023.

Underpinned by BYD’s e-platform 3.0 and powered by the brand’s renowned Blade battery tech, the Seal is the second battery-electric sedan in the BYD Ocean Series and is expected to be sold as the Atto 4 in Australia.

BYD has previously stated that it would launch a BEV to compete with the Tesla Model 3 and, sure enough, the Seal is 4800mm long, 1875mm wide and 1460mm tall, with a wheelbase of 2920mm, which makes its slightly longer, taller, but narrower than Tesla’s offering.

The Seal’s exterior design takes cues from the BYD Ocean-X concept and was styled by a team led by former Audi design chief Wolfgang Egger.

BYD has not yet revealed battery capacities that will be offered in the new model but said that the Seal’s line-up would include 150kW and 230kW rear-wheel-drive variants, as well as a top-of-the-range all-wheel-drive version, which will have a 160kW motor mounted at the front with a 230kW motor at the rear and is said to sprint from 0-100km/h in 3.8 seconds.

The 800V e-platform 3.0 has a direct cooling and heating system for the battery packs, which is said to increase thermal efficiency by up to 20 per cent.

BYD claims the Seal has an optimal range of 700km from a full charge and that up to 150km of range can be added in five minutes of DC fast charging. 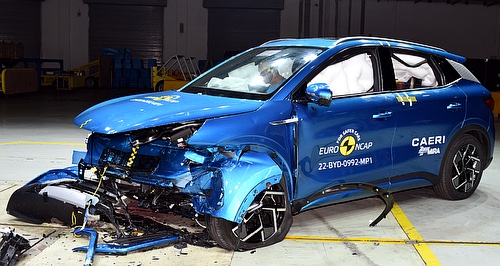 Keyword: BYD Atto 3 finally gets its ANCAP stars in Oz