Electric cars are steadily gaining traction in the Indian automobile market, especially in tier 1 cities such as Delhi, Mumbai, Bangalore, and Chennai. In addition to that, more people have started to consider electric vehicles as a viable option. 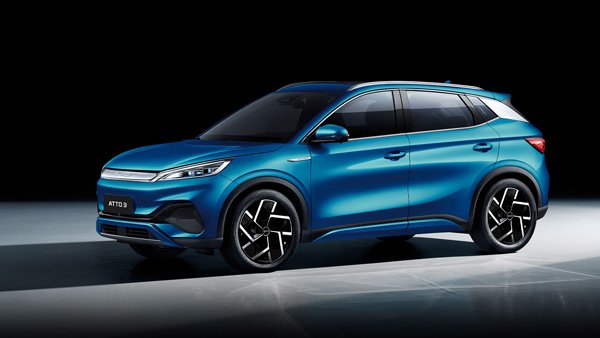 That being said, the electric passenger car segment is still limited by the lack of options and it is currently dominated by Tata Motors with almost 75 per cent market share. 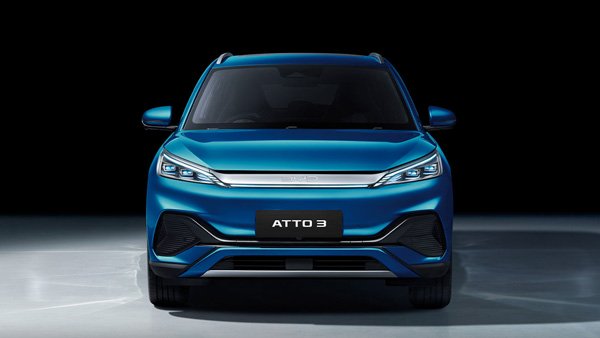 The upcoming BYD Atto 3 electric SUV will be brought to India via SKD (semi-knocked down) route, and the model is already available in other right-hand drive automobile markets such as Singapore, New Zealand, and Australia. 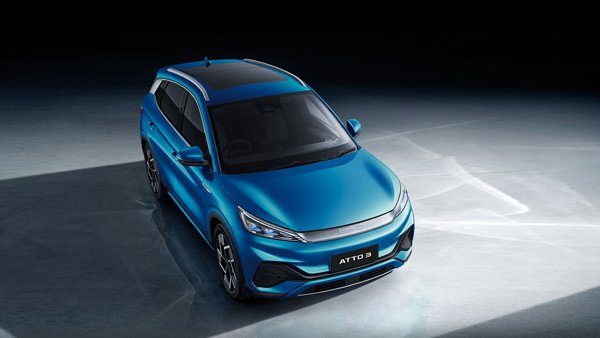 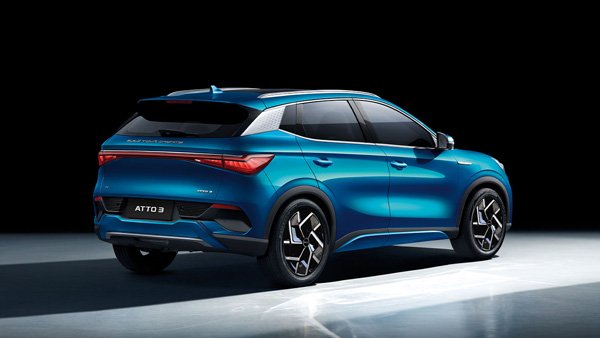 Apart from that, the upcoming BYD Atto 3 electric SUV is also somewhat large electric SUV measuring 4,455mm in length, 1,875mm in width and sporting a wheelbase of 2,720mm. In comparison, the MG ZS EV comes with a wheelbase of 2,581mm, and measures 4,323mm long and 1,809mm wide. Whereas the Hyundai Kona is even more compact but sporting a slightly longer wheelbase at 2,600mm. 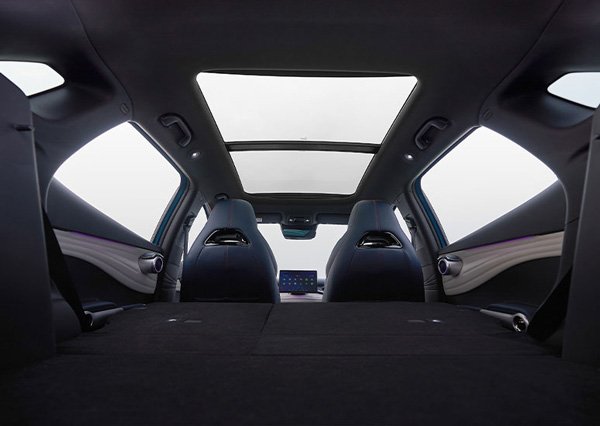 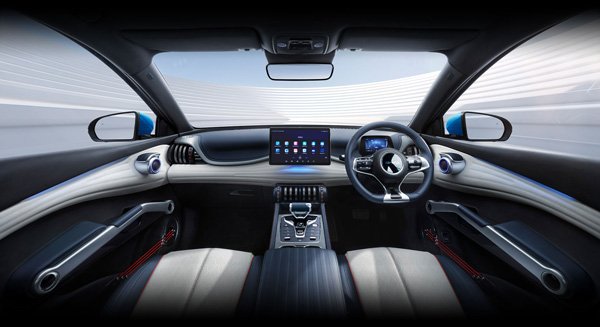 Internationally, the BYG Atto 3 electric SUV is powered by a permanent magnet synchronous electric motor with 201bhp of peak power and 310Nm of peak torque. Thanks to such punchy powertrain, the BYD Atto 3 electric SUV can sprint to 100km/h from a standstill in just 7.3 seconds. 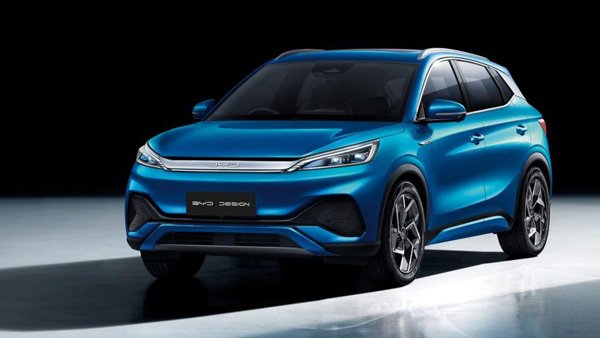 Moreover, to support the ‘oomph’ of the Atto 3, BYD has equipped the electric SUV with a large 60.48kWh battery pack. Thanks to this battery pack and clever battery management techniques, the BYD Atto 3 electric SUV can travel up to 420km (WLTP cycle) on a single charge. 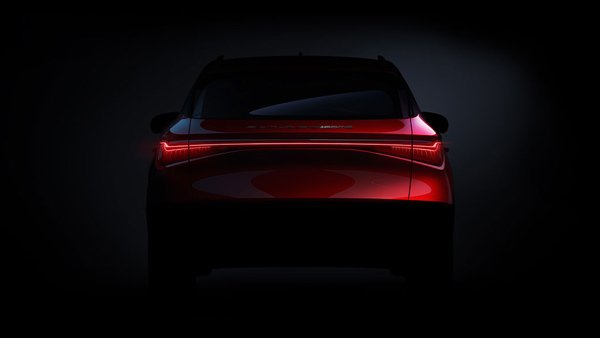 Deliveries of the upcoming BYD Atto 3 electric SUV are expected to start at the beginning of 2023 and we expect the model to be priced around the Rs 25 lakh price bracket. 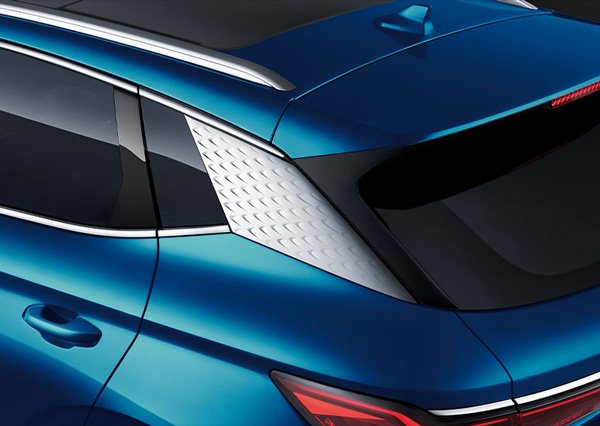 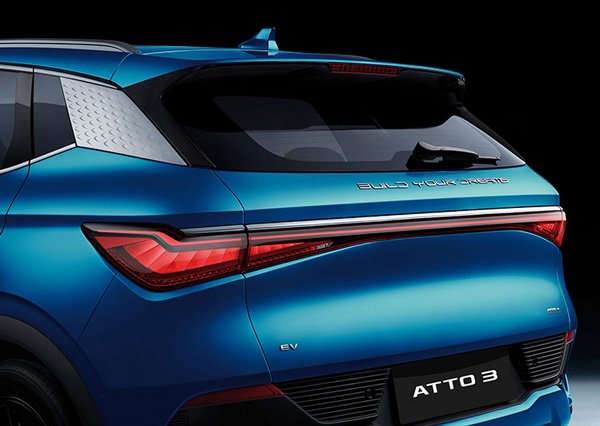 Video: watch the AMG One smash some more lap records

MG4 EV named DrivingElectric Car of the Year for 2023

Carbuyer’s sister site, DrivingElectric.com, has named its favourite electric and hybrid cars for 2023

The updated Creta tested by ASEAN NCAP is sold in Indonesia, Brunei, Malaysia, the Philippines, Thailand and Vietnam. ASEAN NCAP has awarded the Hyundai Creta facelift a 5-star safety rating. The SUV scored 34.72 points for adult occupant safety and 15.56 points for child occupant protection. In the frontal ...

Ex-Renault Formula 1 boss Cyril Abiteboul will return to a major motorsport role next year by becoming team principal for Hyundai in the World Rally Championship, according to specialist rally news outlet DirtFish. Joining Hyundai would mark Abiteboul’s first front-line job since being axed at the start of 2021 ...

MG Is First-Ever Auto Sponsor Of The Ateneo Blue Eagles