This incredible sports car truly lives up to its name.

Produced as somewhat of a tribute to the Porsche 917/30, which practically dominated the Can-Am series in the early 1970s, the Porsche 914 LE is a very unique car unlike anything else on the road. Sporting only 2 color scheme options, Bumblebee and Creamsicle, this tiny sports car combines all of the best attributes of German engineering and design to one vehicle that impressed everybody at the track. In no way was it fast in a straight line, as the brand was already kind of known for their low output engines, but it had something that almost nobody else had of the time. It had handling unlike any of its competition which, if you know the sport, is a very feisty asset in any performance situation. Here’s a great example of exactly what this car was made to do and how it does it like the champion it was made in recognition of. 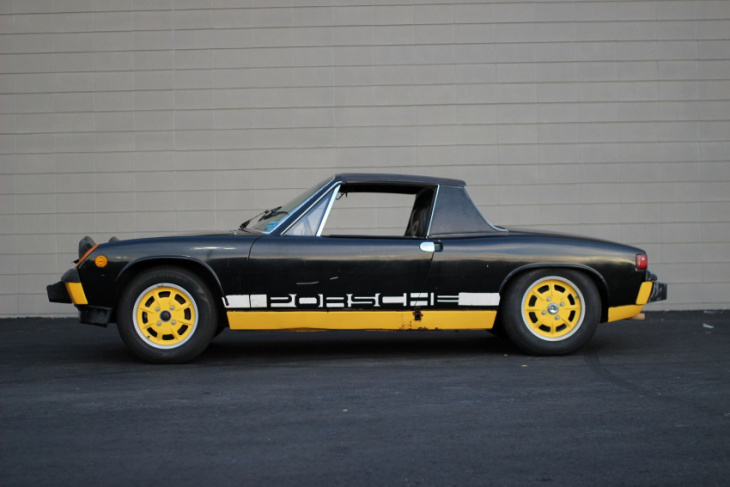 Under the hood is an engine that, as you might have already guessed, wasn’t known for its high displacement or tire spinning action. About 2.0-liters of displacement flow through the coupe which might not have been as much as some of its competitors but it was still plenty to move the extremely lightweight sports car like a bullet. You might think of this as sort of a Miata from Germany in the sense that it’s really small and was made for autocross more than road racing. As you can imagine, playing to the core strengths benefited the company greatly but of course that doesn’t mean that many of them were made and this special LE, or limited edition, trim. 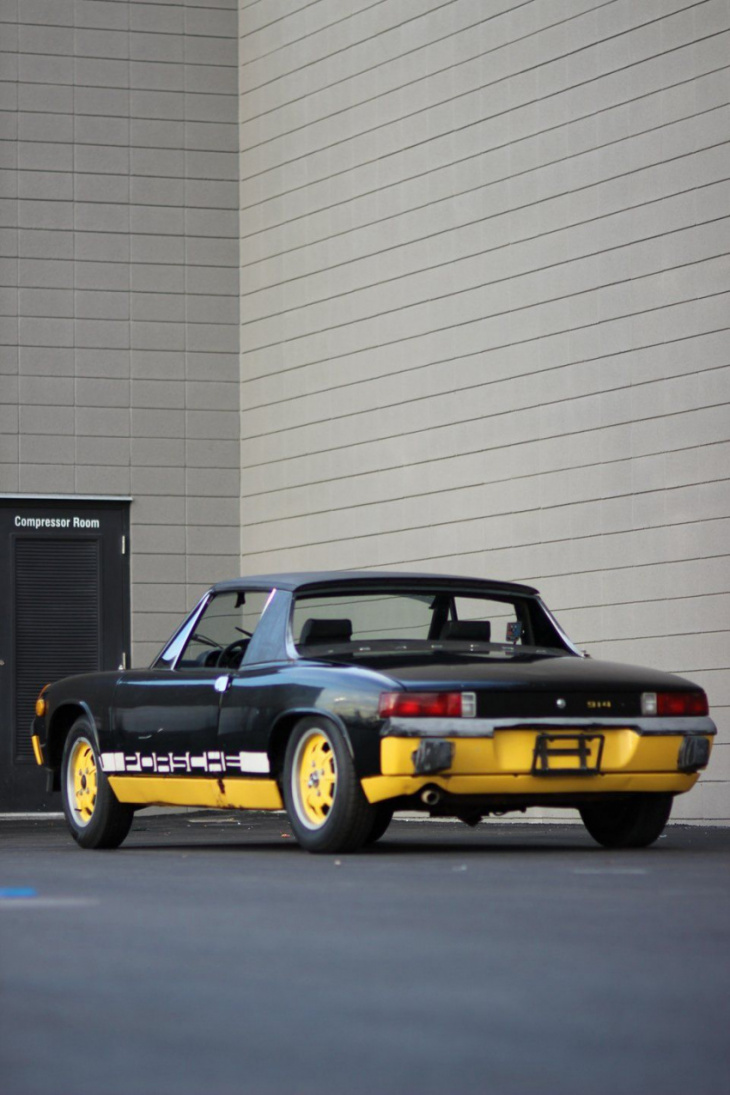 Rather only about 1000 cars of this variation were ever made and sent to the Americas split up into two distinct categories that still set them apart today. 500 of these cars were made in the Bumblebee black and yellow, as you see here, with the other 500 being made in the Creamsicle color scheme. When two cars, each from the opposing color scheme come together it’s an experience that can only truly be described as beautiful on every front. Nowadays the car has received a lot of work to make it just as good as it once was back in the day and while there may be some more work left to be done that goal has pretty much already been achieved. That’s why, if you’re looking for a fast fun small Porsche, you should definitely consider purchasing this car for your Automotive collection. 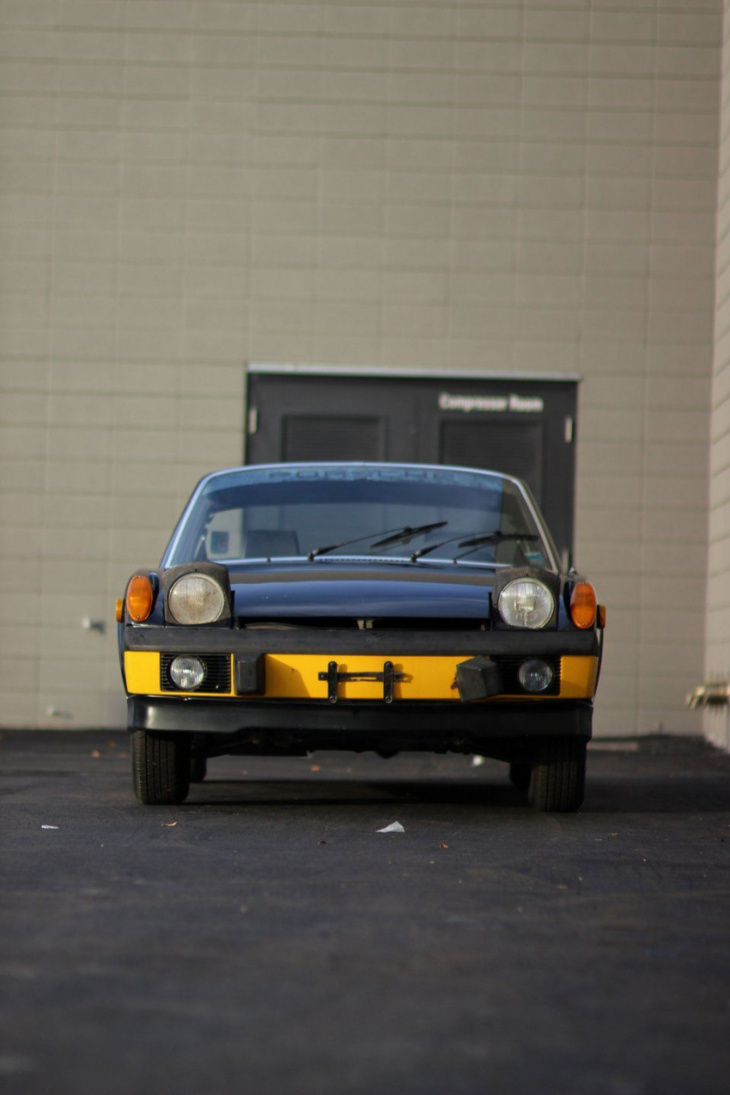 This rare Limited Edition “Bumble Bee” 914 was shown at the Werks Reunion in Monterey. The 914LE competed with twenty-one other Porsche Classic Restoration Dealers for the best restoration. Gaudin Classic Porsche out of Las Vegas, Nevada took 1st place in their region and 3rd overall in the west. Steve Thiel spearheaded the project and owner Gary Ackerman and the many contributors were there to see the finished project at its first judged show.

If you have a classic Porsche, contact Steve at Gaudin Classic Restoration. Using an authorized Porsche dealership will give you peace of mind and a great car you can use with confidence.

If you have a classic Porsche, contact Steve at Gaudin Classic Restoration. Using an authorized Porsche dealership will give you peace of mind and a great car that you can use with confidence.

Keyword: Bumblebee Black And Yellow Porsche 914 LE Is A Tribute To A Racing Champ