Bugatti Veyron: A tribute to speed 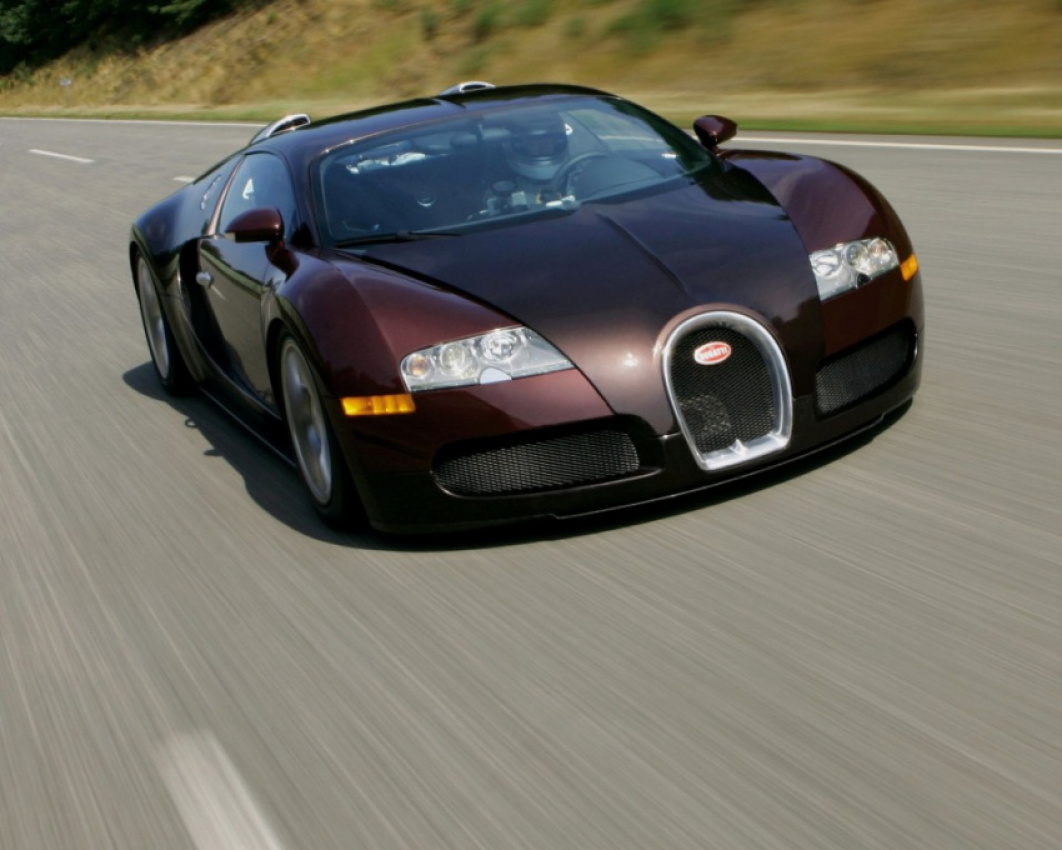 PARIS: The Bugatti Veyron 16.4 was the first series production car to break the 400kph barrier 15 years ago.

It hit 407kph. This had never been achieved before with a series production car.

The French luxury maker of hyper sports cars was the first series manufacturer to achieve this record, which still stands today, with the Veyron 16.4.

The first hyper sports car was designed for a power output of over 1,000 PS, to accelerate from 0 to 100kph in under 3 seconds, and to drive faster than 406kph.

It was powered by an engine completely developed from scratch: W16 with 16 cylinders, with a displacement of 8.0 litres, and four turbochargers.

The 1,001 PS output and 1,250Nm of torque were distributed by a newly developed, seven-speed dual clutch gearbox (DSG) to a permanent all-wheel drive.

The Veyron 16.4 accelerated from 0 to 100kph in 2.5 seconds. No other series production vehicle could accelerate that fast in 2005. 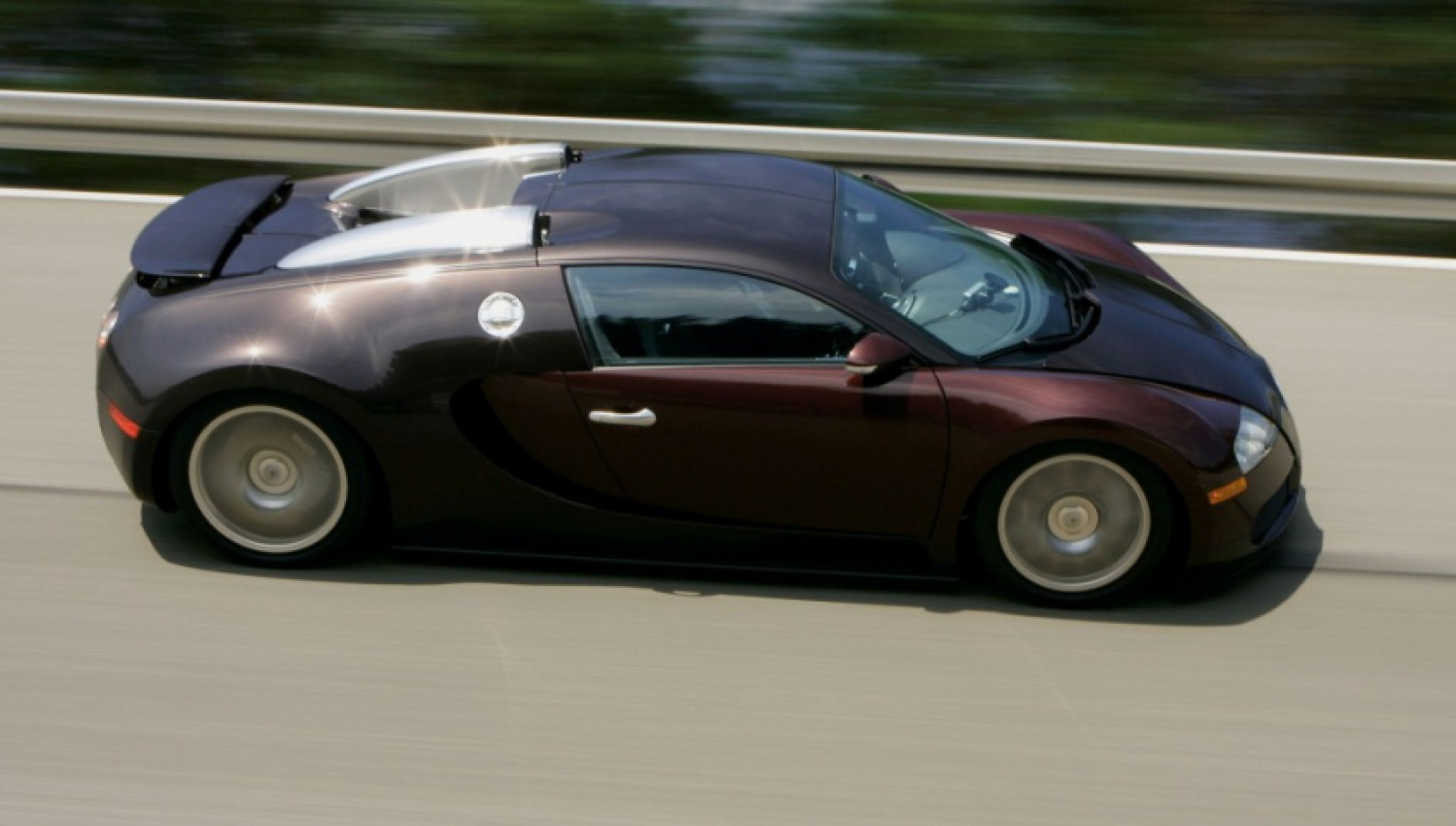 However, the main development goal was the top speed of 407kph. No other series production vehicle had been able to break the magical 400kph barrier before.

The engineer and the driving force behind Bugatti, Ferdinand Karl Piëch, developed the legendary Porsche 917.

The racing car had won the 24 Hours of Le Mans for the first time for Porsche in the 1960s and drove with a top speed of 406kph on the Hunaudières Straight. The Veyron was to drive even faster.

“Bugatti has been at the pinnacle of automotive engineering for over 110 years. With the Veyron 16.4, Bugatti not only unveiled what can be called the world’s first hyper sports car in 2005, but also achieved an unbelievable speed record”, said Bugatti president Stephan Winkelmann.

“Even 15 years after the record, it is still a car of sheer power, speed and elegance in a timeless design. An icon of automotive history.”

The car broke two further records in the following years.

In June 2010, the enhanced Veyron 16.4 Super Sport even topped that performance. Its engine produced 1,200 PS and propelled the hyper sports car to speeds of up to 431kph.

Behind the steering wheel was the French racing driver Pierre-Henri Raphanel, once again claiming the world record as the fastest street-legal series production vehicle.

This wasn’t the last speed record that Bugatti would break.

Why does one buy a Bugatti? Sure, the speed is definitely a factor – you don’t build a car like the Veyron or Chiron without piquing the interest of cashed-up speed demons. The luxury? Absolutely. To feel special? No question. To advertise immense wealth? Yeah, that probably has a part ...

Bugatti Chiron production is winding down, with just 100 builds left before the supercar makes its exit. When the Bugatti Chiron was revealed in 2016, the hypercar’s production was capped at 500 units. The 400th Chiron was recently completed at Bugatti’s plant in Molsheim, France, and handed over to ...


View more: Bugatti down to the last 100 Chirons

The 400th Chiron is a Super Sport spec.

A multi-million dollar hypercar at a drag strip is always a sight to see.

These cars were unrestored and meticulously cared for in Switzerland.