Mate Rimac says we will be astonished by the new model. 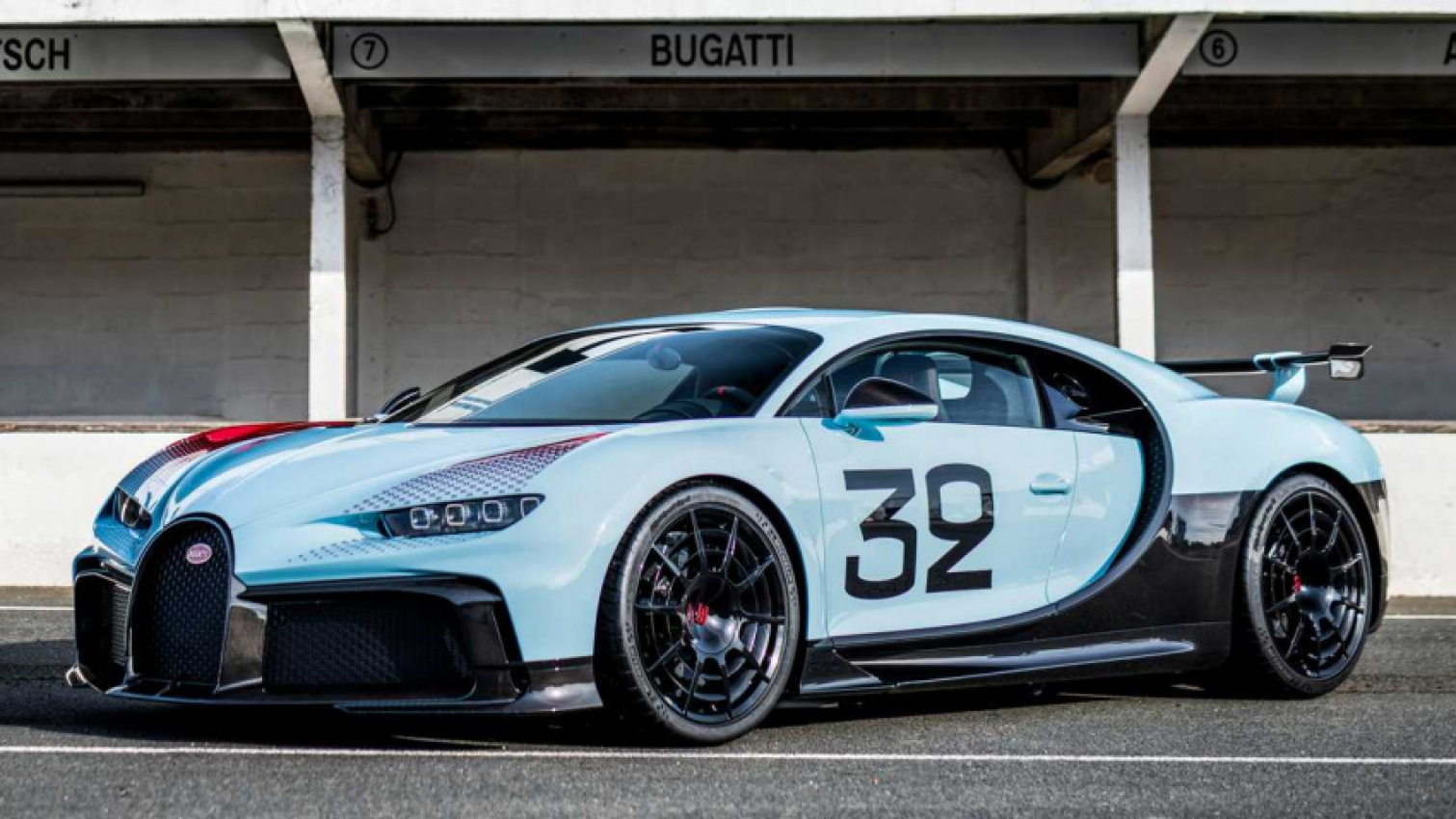 Back in August 2021 at the Monterey Car Week, Mate Rimac told real estate mogul and Bugatti collector Manny Khoshbin about plans for a new hypercar. He didn’t go into any specifics at that point, only saying the all-new model that will come after the Chiron is in development and could arrive in 2024. Fast forward to January 2022, the CEO of the newly founded Bugatti Rimac company had more things to say about the mysterious machine.

In a video – which we’ve shortened – detailing the record-breaking 2021 as well as the corporate structure of Bugatti Rimac, the 33-year-old Croatian entrepreneur promised there’s still a future for the ol’ combustion engine. He pledges we will be “astonished” by the new hypercar, which will have never-before-seen features on a production car. 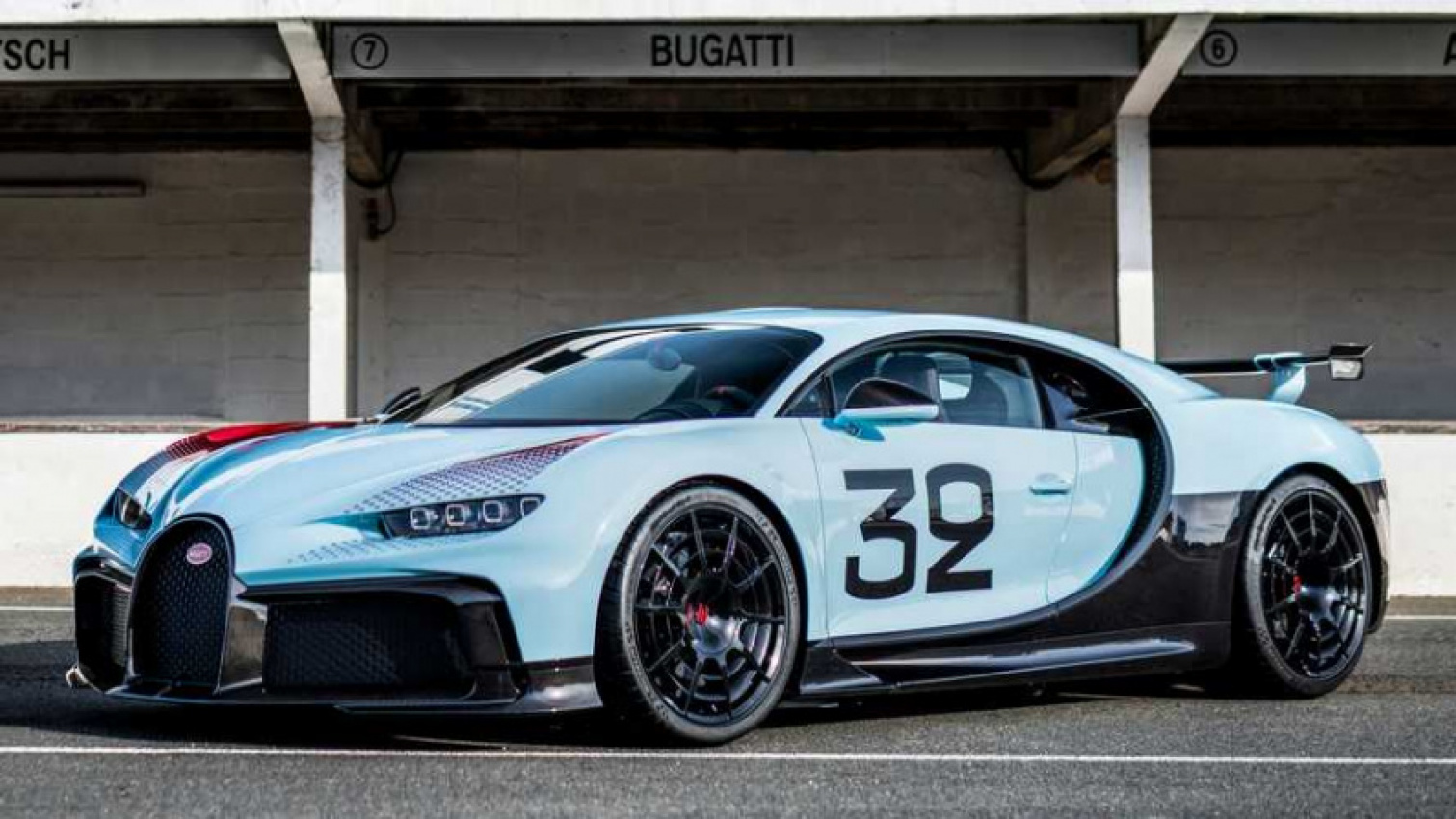 “I am pushing also for a combustion engine.” One question arises from this statement – Will the Chiron’s replacement retain the mighty W16? If Lamborghini can keep the V12 alive for the Aventador’s successor, one can only hope the peeps from Molsheim will make the quad-turbo 8.0-liter meet increasingly stricter emissions regulations.

Of course, keeping the ICE doesn’t mean the next Bugatti will eschew electrification. The next V12 machine from Sant’Agata Bolognese will be a hybrid, and we won’t be too surprised if what comes after the Chiron will be electrified to some extent. A massive W16 engine at the core of a hybrid setup would create an insanely powerful (and heavy) car taking into account the Super Sport 300+ already packs an immense 1,577 hp.

Based on previous statements, Mate Rimac is being open-minded about Bugatti’s future. Last year, he said he “might do something crazy” or “something absolutely insane that no one thinks about.” A long-hood coupe or even an SUV are being considered, while a purely electric car utilizing Nevera knowhow is likely a matter of when rather than if. However, Bugatti Rimac has vowed to put a lot of effort into a potential EV instead of simply rebadging the Nevera.

The partnership between the two hypercar brands was announced back in July 2021.