The No. 6 RFK Racing Ford will wear the livery Block used in the 2020 World Rallycross season. 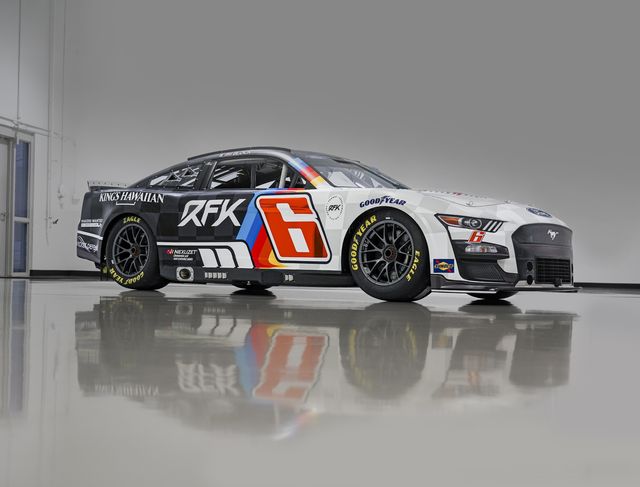 RFK Racing on Monday unveiled a Ken Block tribute livery that the team will use in an upcoming NASCAR test at Phoenix Raceway. Team co-owner Brad Keselowski’s No. 6 Mustang will wear the scheme, which throws back to Block’s 2020 World Rallycross support series competitor. 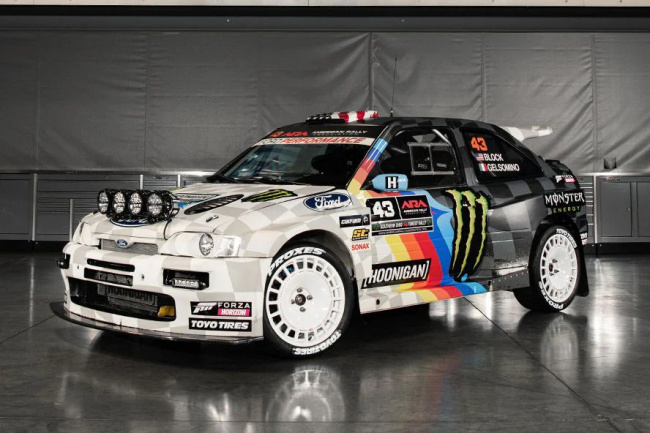 The scheme is from a Ford Fiesta EV Block raced in the World RX-supporting Projekt E Series in late 2020, but a similar livery can be seen on his second custom Ford Escort RS Cosworth built in 2019. The scheme, which coincidentally already featured stripes similar to NASCAR’s old logo, is currently scheduled to appear on Keselowski’s car only during testing and follows the team’s new-for-2022 tradition of bringing new custom testing liveries to events where teams had historically run white or black cars with minimal design.

In a Twitter thread announcing the scheme, RFK Racing uses the livery to bring attention to Block’s charity, the 43 Institute. The team calls it Block’s “greatest legacy,” saying that it “[creates] paths of opportunity for the exceptionally driven who may lack the proper support system for growth and success.” The team asks fans to consider making a donation to the institute at 43i.org.