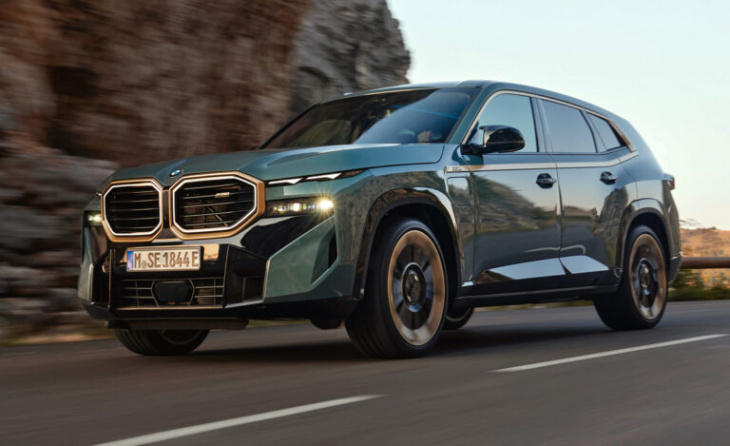 Earlier this year BMW announced its all-new SUV, the XM, which is set to make its global debut next year.

Dubbed “the first BMW M original since the BMW M1,” this new car lives up to its M designation with an incredible set of performance stats.

This is all thanks to its plug-in hybrid powertrain – a first for an M original from the Munich-based automaker – which consists of a 4.4-litre, V8, turbocharged engine in conjunction with a 25.7kWh battery and electric motor.

By itself, the petrol engine generates an already impressive 360kW and 650Nm, but combined with its “exceptionally powerful” electric motor, the XM is capable of producing up to 480kW and 800Nm.

Consequently, the 2,700kg super SUV will reach 100km/h in just 4.3 seconds before capping out at an electronically-limited top speed of 250km/h.

Power is delivered to the xDrive all-wheel-drive layout via an eight-speed automatic box, and this system will also allow for rear-wheel steering – another first for an M original.

As a plug-in hybrid, the BMW will additionally be able to run on pure electrical power for roughly 88km at a max speed of 140km/h before needing to be charged.

Rounding out the package are then a number of athletic features including a Sport mode, adaptive M suspension, and electronically-controlled dampers with Active Roll Control. 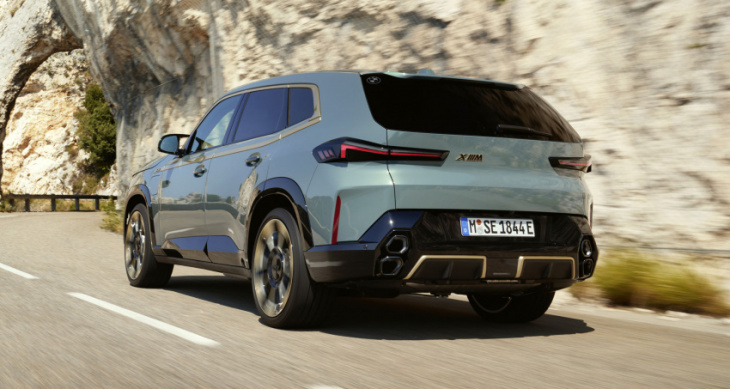 The BMW XM is scheduled to go on sale in South Africa in the second quarter of 2023.

This is how BMW’s latest creation compares to other luxury performance SUVs that are currently available on the local market. 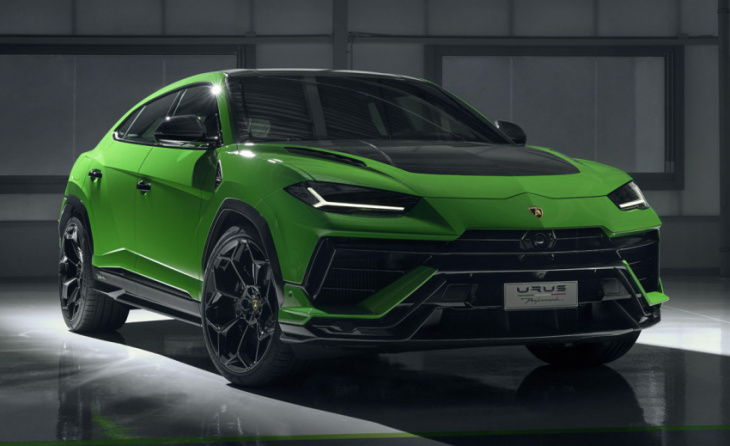 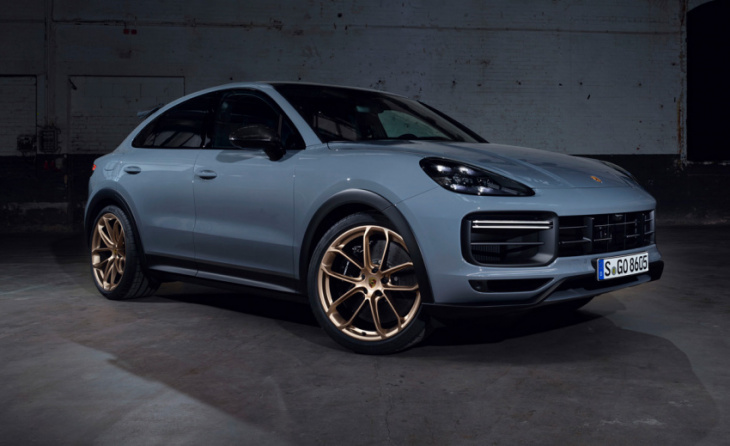 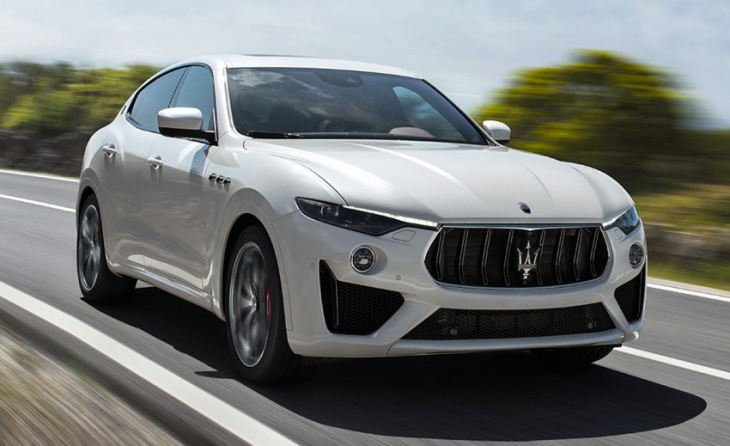 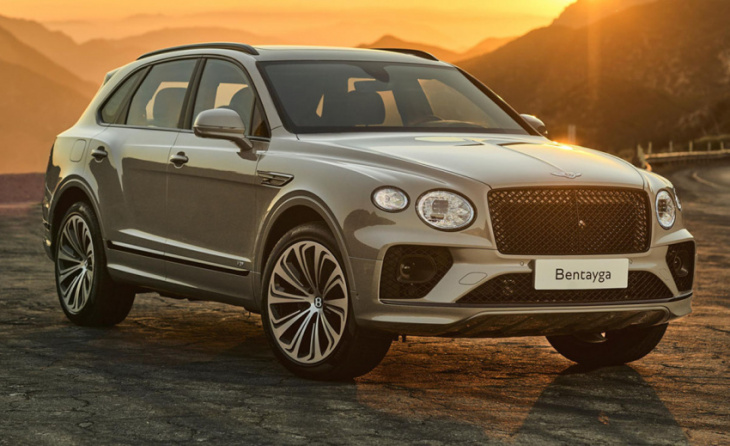