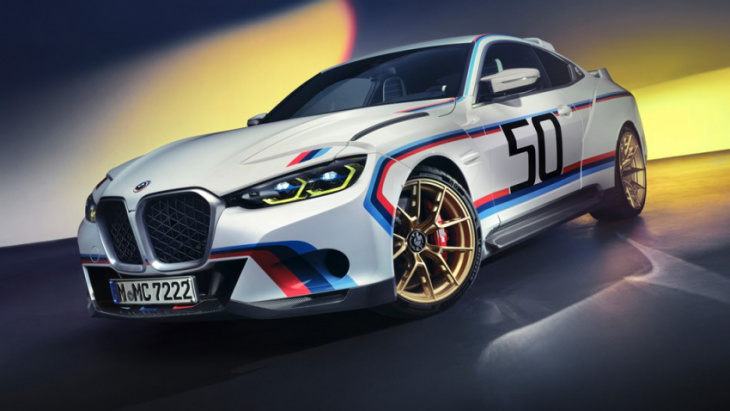 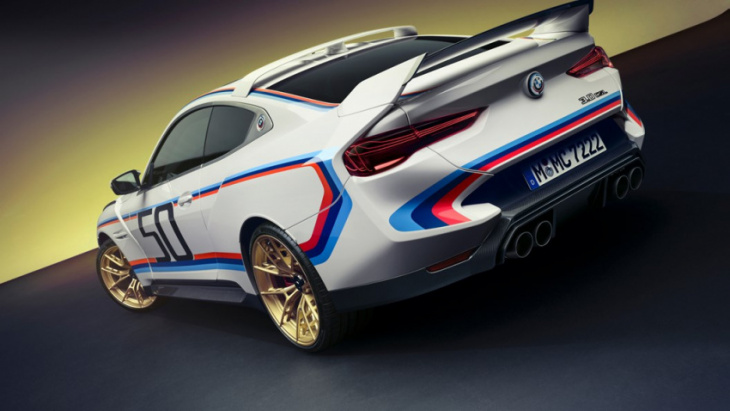 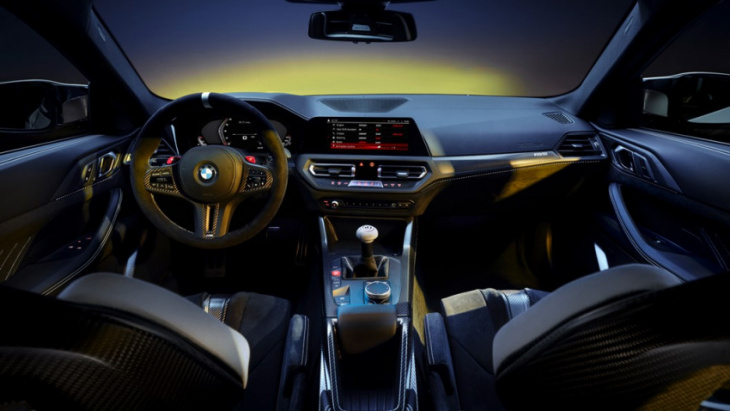 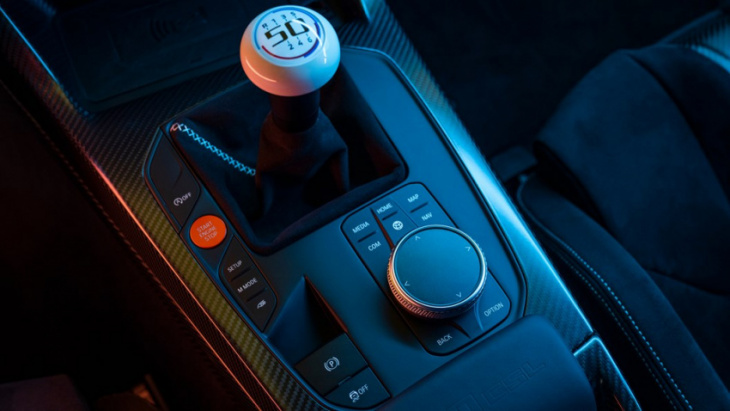 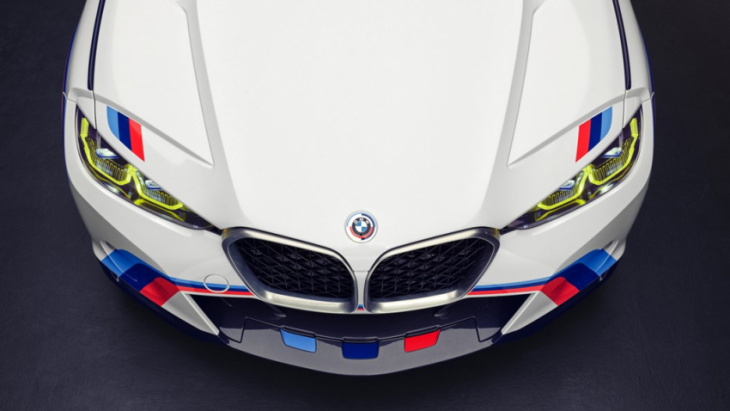 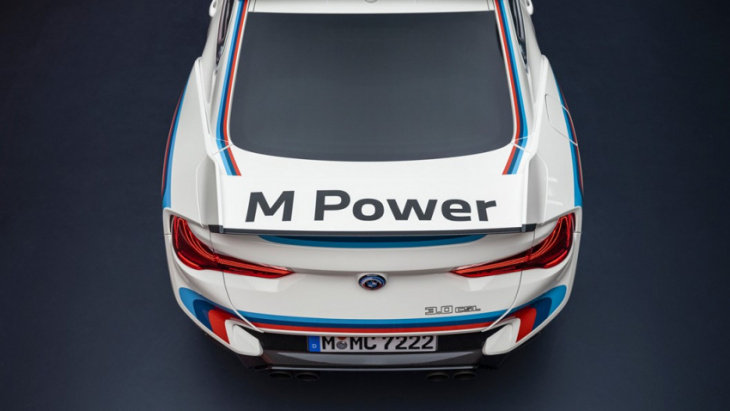 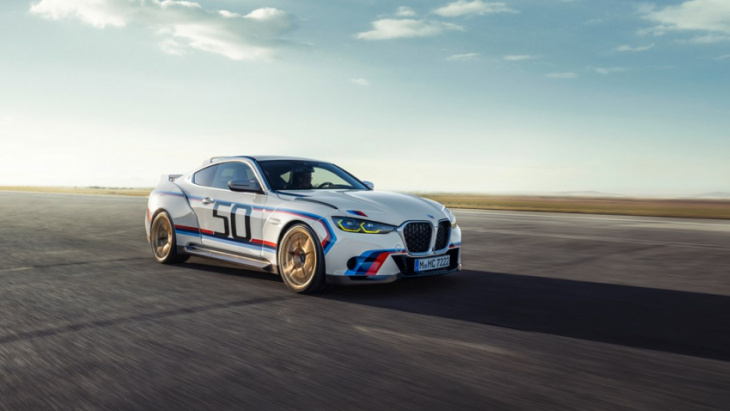 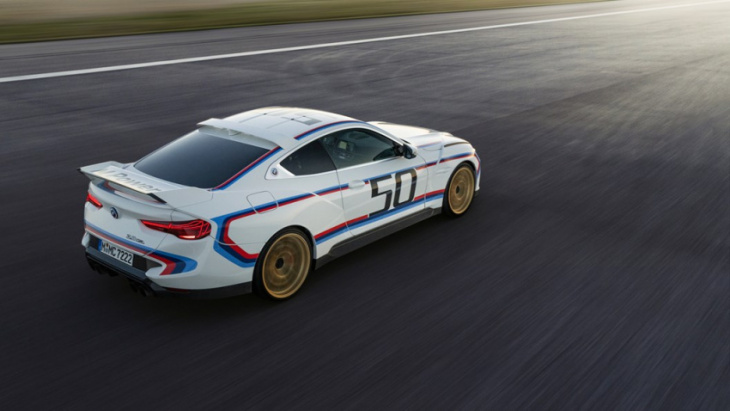 It’s the return of a legend at BMW, as the brand has revealed a very special project. This is the new – yes, new – 3.0 CSL. Think of it as a modern-day hommage to the original from the 1970s but, instead of it being purely a concept, this time it’s something a select few will be able to own.

BMW’s M division has been hard at work to create one final 50th anniversary present to itself and to the people that love M so much. Intel from the DTM motorsport series, as well as some fastidious attention to detail when it comes to lightweighting has created a new 3.0 CSL for what is, in reality, the twilight years of the combustion engine. 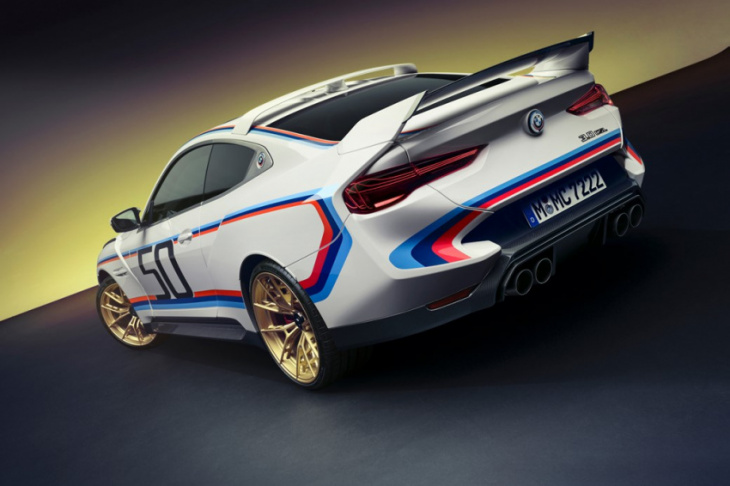 It better be a good engine, then…

The new 3.0 CSL uses what BMW says is the most powerful straight-six in its road-legal cars. And, despite being named a 3.0 CSL, the engine is actually 3153cc – effectively becoming a 3.2 in understood engine nomenclature. The engine ‘possesses the same technological roots as the power unit of the current DTM winning car,’ according to BMW, with a forged lightweight crankshaft and a 3D-printed cylinder core. BMW says the engine develops 552bhp and 406lb ft, and it’ll rev up to 7200rpm. 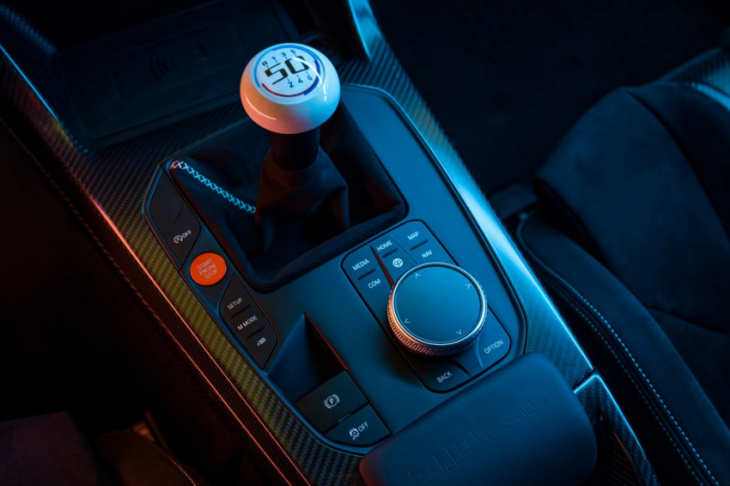 And there’s no auto here – every new CSL features a six-speed manual and rear-wheel drive. BMW says the ratios are ‘ideally matched to the performance characteristics’ and the gear shifter itself features a retro white gearknob. The M division’s active differential is standard, to help shuffle power around and get it very sideways should you wish, and ceramic brakes are included too. The suspension system is a double wishbone front/five-link rear setup with electronically controlled shock absorbers.

And it has to be lightweight, too

Of course, otherwise it’s not keeping true to the ‘L’ part of that CSL nameplate. Carbonfibre is used in ‘virtually all’ bodywork components including the roof, wing, rear diffuser, bonnet and side panels. A titanium exhaust saves 4.3kg over a conventional steel one, and the suspension struts are cast aluminium. 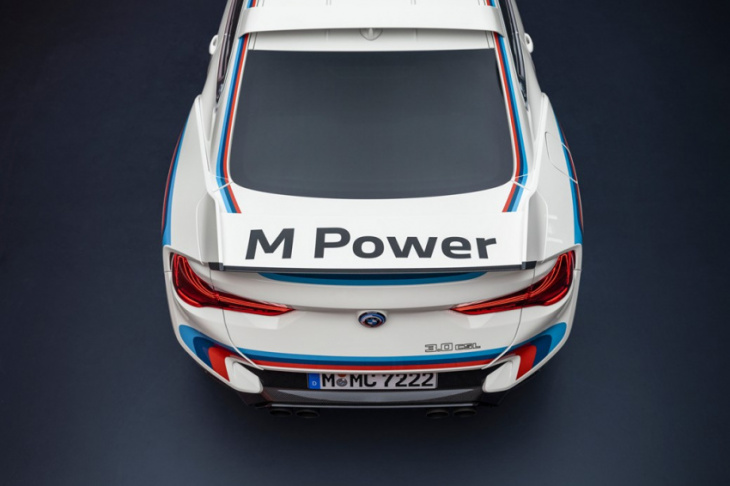 Inside, the 3.0 CSL shows its M4-based DNA with a near-identical cockpit. Apart from that white gearknob, full carbon bucket seats are standard.

And they’re only making 50?

This is actually a step in the right direction.


View more: BMW Says Keeping Your Old Car Could Be Better Than Buying New One

These compact auxiliary lights are subtle, but they have an output of 8,000 lumens.