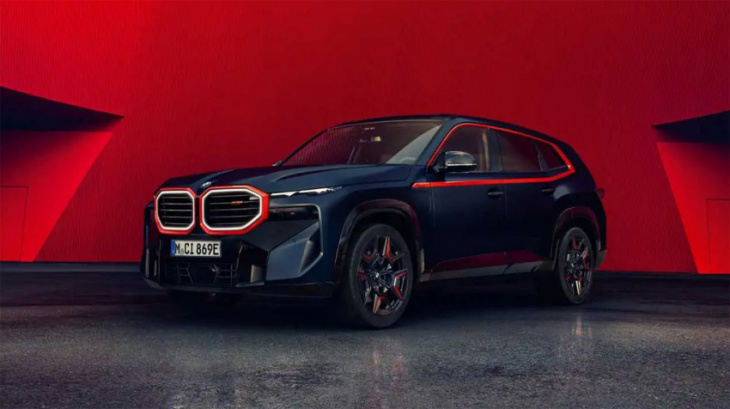 BMW’s new XM performance SUV unveiled in September is set to spawn a more powerful range-topping version a year from now, and we have the first photo.

It will be called the XM Label Red, and BMW has already confirmed it is coming with 735 hp and 735 lb-ft of torque.

In addition to more power and torque, BMW said the XM Label Red will be further distinguished from the standard model via model-specific paint, wheels, and trim. 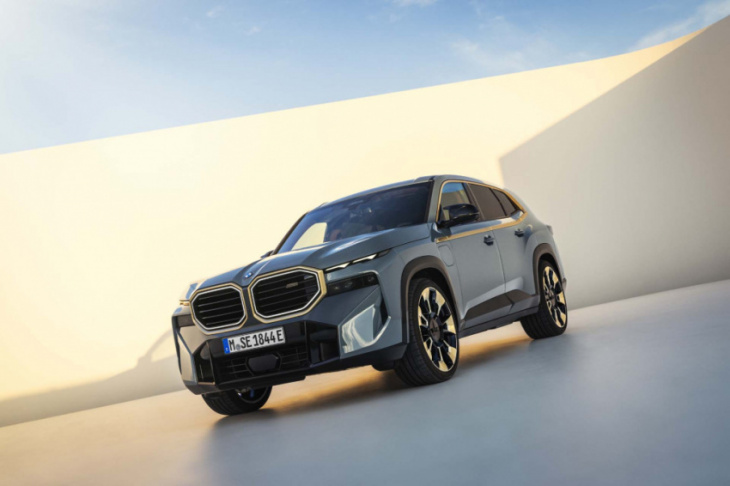 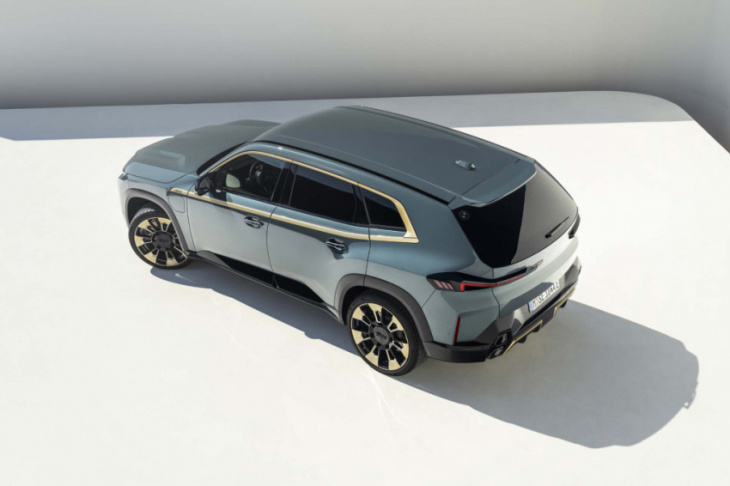 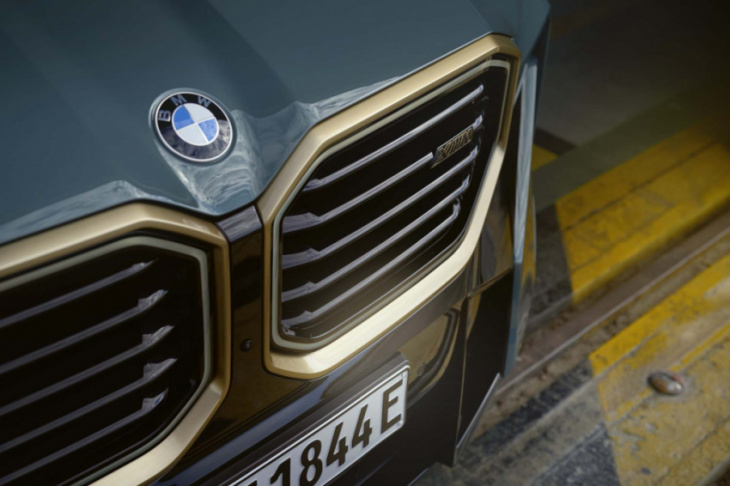 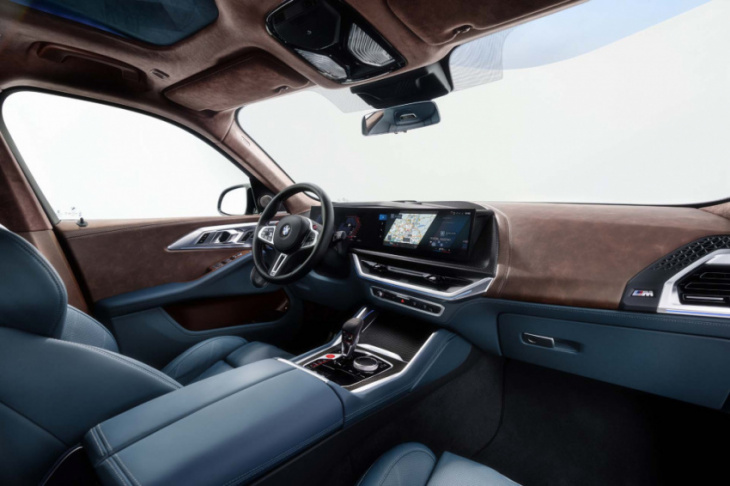 The teaser photo shows what appears to be a matte paint finish and red accents on the grille surround, window frame, and wheel spokes. The standard model is expected to offer these elements in neutral colors or gold.

Power in all XM variants comes from a plug-in hybrid setup incorporating a newly developed twin-turbo 4.4-liter V-8. The V-8 is mated to a single electric motor integrated with the transmission, in this case an 8-speed automatic. A 25.7-kwh (usable energy) battery pack means around 30 miles of electric range will be possible.

The standard XM is promised to sprint to 60 mph in 4.1 seconds and top out at a governed 155 mph as standard or 168 mph with an available M Driver’s Package included. The top speed in electric mode will be 87 mph. Expect the XM Label Red to improve on some of these numbers, particularly the 0-60 time.

Production of the XM, including the Label Red, starts next summer at BMW’s plant in Spartanburg, South Carolina.