BMW Will Have Solid-State Batteries Ready Later This Year

An expanded partnership with Solid Power is due to yield the first usable prototypes before the end of 2023.

BMW Group and the company Solid Power have announced an expanded Joint Development Agreement, adding a research and development license as a basis for the next move from the partnership. This license allows BMW to create an ASSB prototype line in its Cell Manufacturing Competence Center (CMCC) in Parsdorf near Munich.

BMW originally invested in the company with Ford last year, and since then, it has been working with Solid Power to push its vehicle development further. Now you're not going to see this technology in any new examples of the i7 due to the technology still being a few years out, but the possibilities it offers are fantastic. 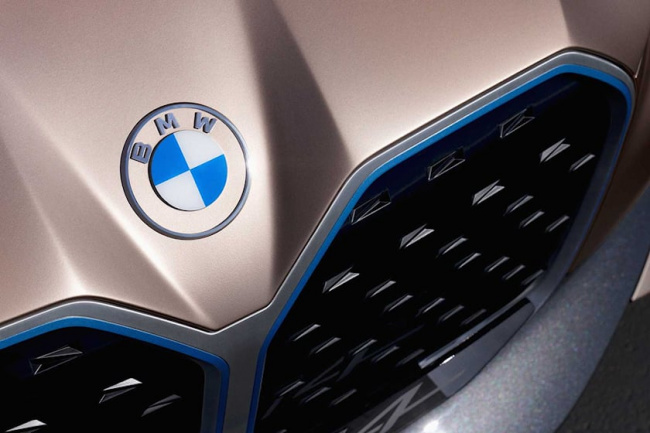 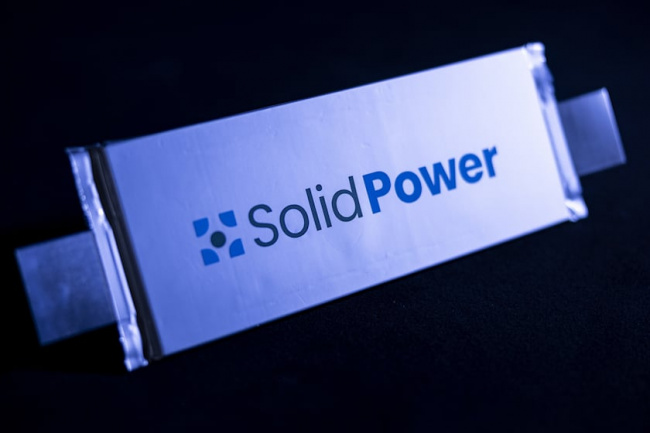 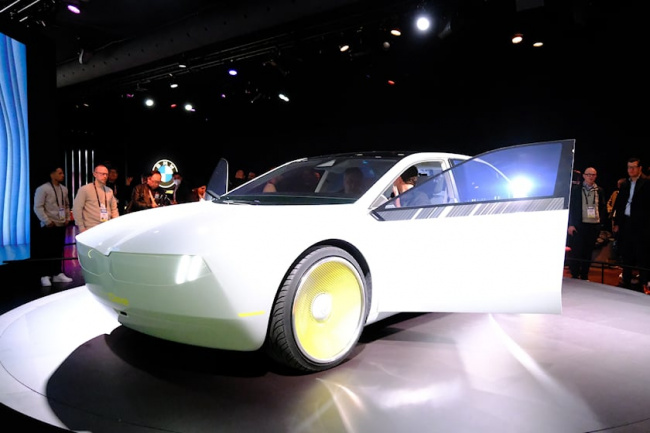 “BMW remains committed to the pursuit of all-solid-state batteries, a technology which we believe has significant potential for the future,” said Frank Weber, Member of the Board of Management BMW AG, Development. “We look forward to working even more closely with Solid Power and adding the capability to produce solid-state cells based on Solid Power’s designs at our own pilot facility.”

This technology has the capability to basically double the range of most cars, and offer other benefits like less of a risk of fire and less dependence on precious metals. It even offers a better capability to be recycled, which would be a game changer in what is still basically the wild west when it comes to how we’re going to dispose of the millions of toxic electric vehicles that will be littering our roads soon.

Prior to the installation of this new prototype line, BMW Group’s personnel will work hand-in-hand with Solid Power to optimize cell manufacturing processes. 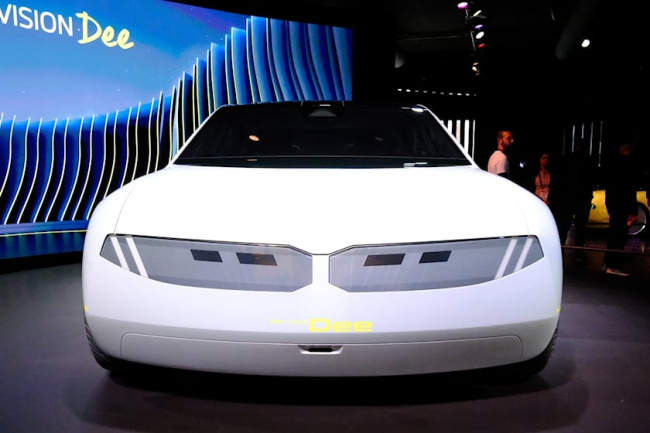 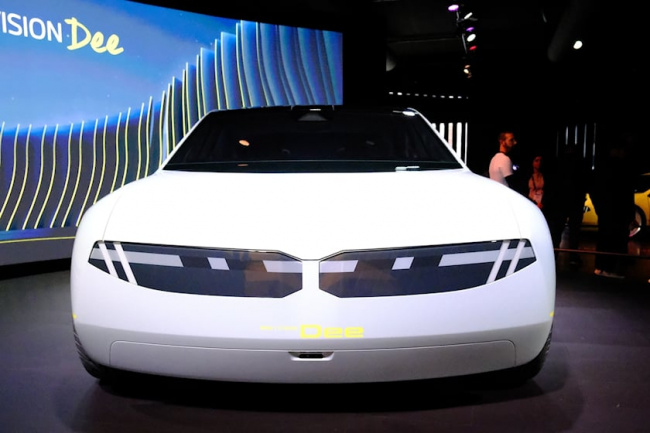 Then the next move will be when Solid Power delivers the fill scale automotive cells to BMW Group for test purposes in 2023, with the goal for the first BMW demonstrator vehicle with the ASSB tech to hit the road by 2025 and the first production vehicle by 2030.

In the near future, BMW's Neue Klasse of electric vehicles plans to offer game-changing designs and much better battery technology. These new cars will offer a lot of scalability for the company, as they'll essentially be built like legos allowing BMW to shift production from one vehicle to another quickly.

The new Gen6 Li-ion batteries will offer 30% more range, are 20% denser, and offer about 30% faster charging with 800-volt architecture. It's exciting stuff, and the fact that electric vehicles will advance so quickly is some uncharted water for an industry that has been progressing slowly for over 100 years. 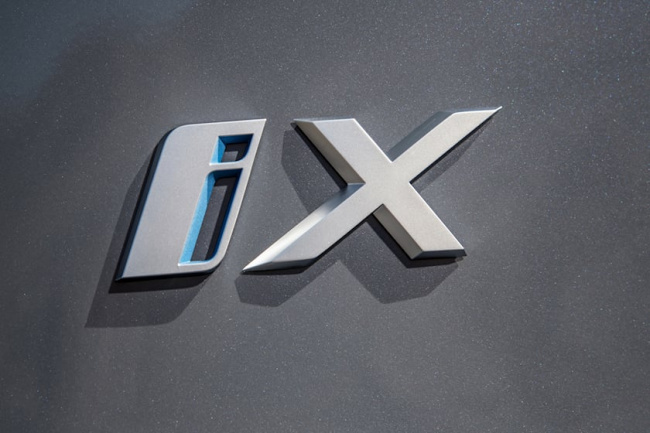 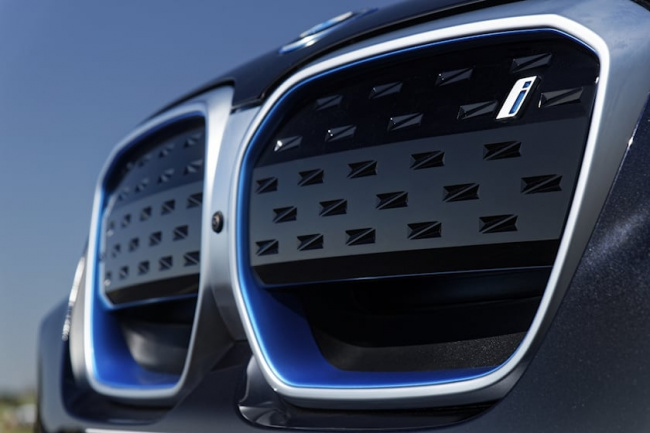 Keyword: BMW Will Have Solid-State Batteries Ready Later This Year