Use your phone as a controller to play multiplayer games 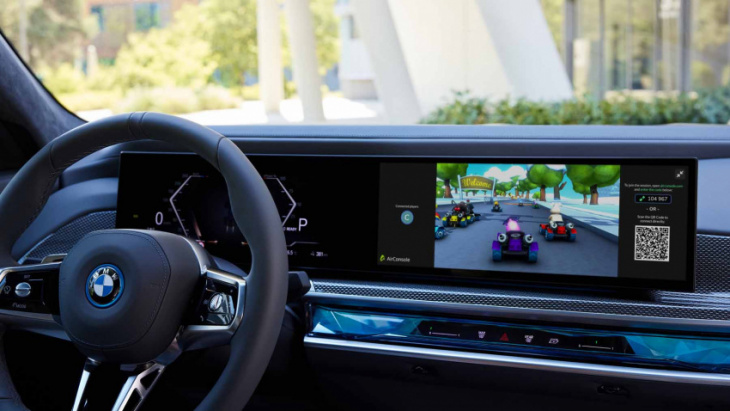 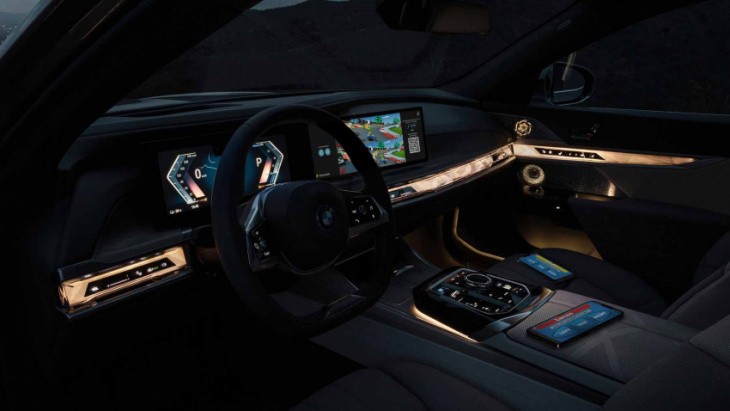 With the recent silicon shortage making it hard to get both new cars and videogame consoles, BMW has decided to roll the two into one by turning the centre section of its BMW Curved Display into a fully fledged in-car gaming platform. To be fair, that thing’s so lavishly wide, it’s about time someone put the other half of it to work.

We’ve seen videogaming sneak into cars before, including the option of a jury-rigged system via the Honda E’s plug socket and HDMI port , but the genius of the AirConsole system that BMW’s using is its accessibility. You won’t have to fill up your glovebox with joypads and a spaghetti of charging cables to kick off a four player game; instead each player just scans a QR code with their mobile to turn the phone’s touchscreen into a game controller uniquely tailored to that particular title.

Don’t expect your BMW to play host to recognisable big hitters like Call of Duty, but the AirConsole service already has over 130 bite-sized titles available to download, from knockabout kart racers to quirky, imaginative party games that make the most of the fact that everyone has their own personal screen in their hand.

It goes without saying that this functionality won’t be available while you’re hurtling down the M40 at 70 miles per hour, but in those moments where you’re twiddling your thumbs for half an hour while you fill your EV with juice this is going to be a welcome distraction. Just make sure you’re not hogging the charging spot while you finish one more round of a game that, if anyone asks, is definitely legally distinct from Tetris… 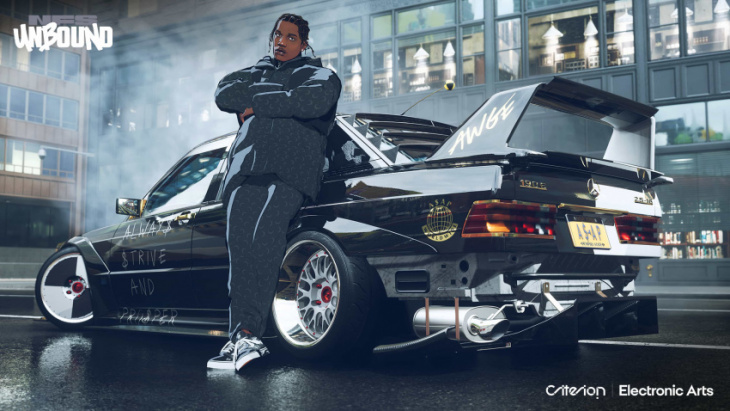