BMW’s ‘Gen6’ batteries are claimed to increase range significantly while being more efficient and lighter.

BMW is investing huge amounts of cash, more than 2 billion Euros (AUD$3.1 billion), into an EV battery plant where it will produce its ‘Gen6’ electric car batteries.

The batteries, which BMW announced in September would allow electric cars to reach ranges of more than 1000km, will power the Neue Klasse BMW models utilising the sixth generation of BMW eDrive technology from 2025.

The new vehicle plant in Debrecen, Hungary started construction about six months ago and is expected to create more than 500 jobs for BMW and be fully operational by the end of 2025.

BMW board member for production Milan Nedeljković called the new plant the most advanced of its kind globally.

“In Debrecen, we are building the most advanced plant in the world,” he said.

“With our iFactory, we are setting new industry standards for vehicle production. Our investments underline our systematic approach to implementing e-mobility.”

The new-gen batteries, which BMW says will be able to increase travel distances in models with the longest range up to 30 per cent further, use a round architecture similar to the batteries used by Tesla.

BMW also said the charging speeds for its models could improve by up to 30 per cent through allowing a higher charging capacity – around 270kW for DC charging.

The batteries will be between 10 and 20 per cent lighter than before, according to BMW’s Efficient Dynamics boss Thomas Albrecht. 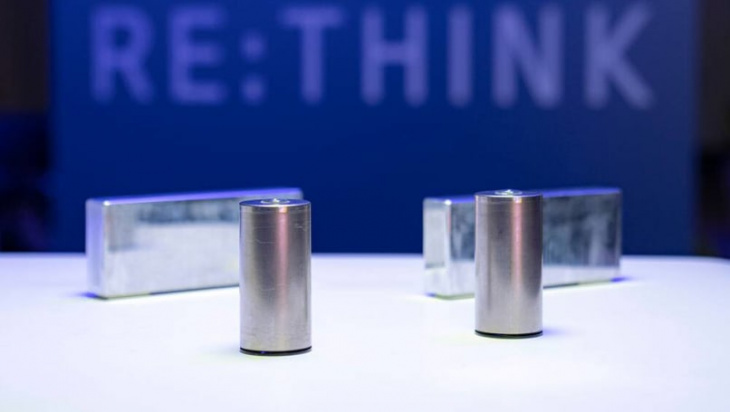 He also said, speaking to Autocar, despite the jump in range potential, he didn’t see any current reason for the company to pursue driving ranges of more than 1000km.

To allay concerns that the batteries might not last as long while performing at these levels, Albrecht said “legislation is coming in to further guarantee battery life”.

“For instance, the US will require a minimum 80 per cent battery performance after 10 years. We’re performing better than that.”

The batteries are also intended to be less impactful on the environment during production, as BMW head of development Frank Weber said the CO2 emissions from cell production drops up to 60 per cent with the new batteries.

The batteries will use more nickel and less cobalt, while more silicon will be required for the new generation of cells, also reducing the costs by up to 50 per cent, BMW says.


View more: Carmaker BMW to invest around $870 mln in Mexico in EV push

Bollywood and flashy cars are a match made in heaven and almost each and every celeb in the B-town currently drives around in one or the other luxury car. Recently the “Desi Boyz” fame actress Chitrangada Singh picked up a BMW X5 luxury SUV. Previously the actress used to commute ...