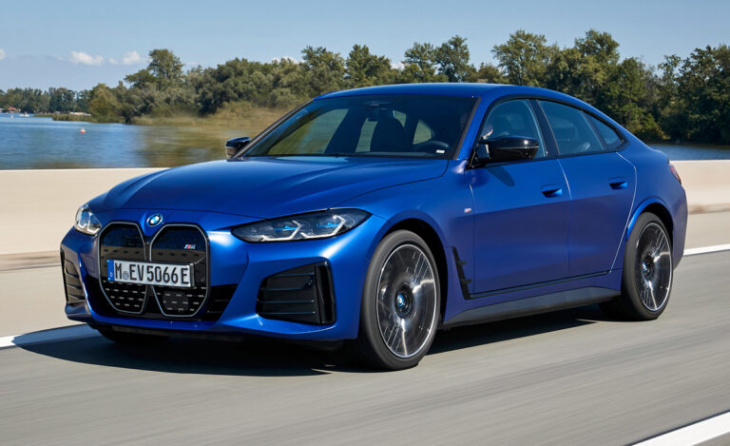 BMW AG is doubling its investment at its Hungarian factory to €2 billion (R36 billion), adding a high-voltage battery assembly facility that will create more than 500 jobs.

Locating the battery assembly at the Debrecen plant will help BMW streamline logistics for production of its next-generation electric cars that will use the “Neue Klasse” underpinnings, the carmaker said Friday.

Output for both cars and batteries is scheduled to start by the end of 2025.

The plant in Debrecen is central to BMW’s efforts to take on Tesla Inc., which continues to dominate global electric vehicle (EV) sales.

With its new EV-focused platform, the Munich-based carmaker aims to cut cell costs by half and increase both range and charging speed by 30% compared to current models.

“In Debrecen, we are building the most advanced plant in the world,” said Milan Nedeljkovic, a member of BMW’s board of management. “Our investments underline our systematic approach to implementing e-mobility.” 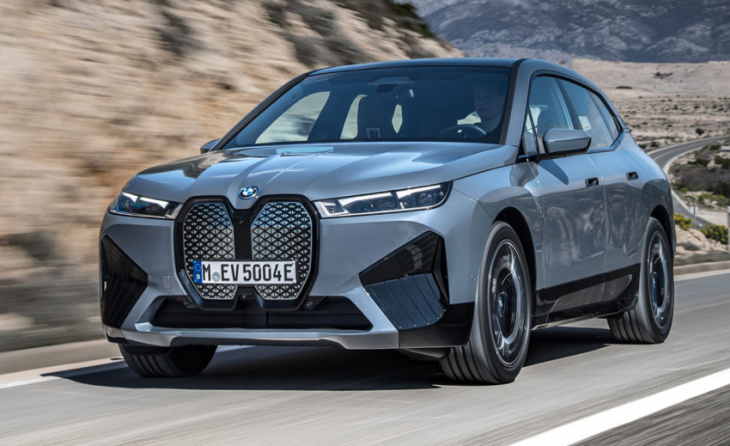 In Debrecen, the battery cells will be assembled into a metal housing that is then integrated into the underbody of the vehicle.

Construction of the battery assembly facility, which will extend over roughly 140,000 square meters, has already begun.

The investment, the country’s biggest ever, is set to supply a range of automakers with plants in close proximity, including Mercedes-Benz Group AG and Stellantis NV.

The world’s biggest EV battery maker is already a supplier to BMW Group from a factory in Erfurt, Germany.

BMW plans to churn out 150,000 vehicles a year at Debrecen, about 124 miles (200km) east of Budapest. The plant will be the carmaker’s first new factory in Europe in over two decades.