But it's going to be tough to get your hands on one. 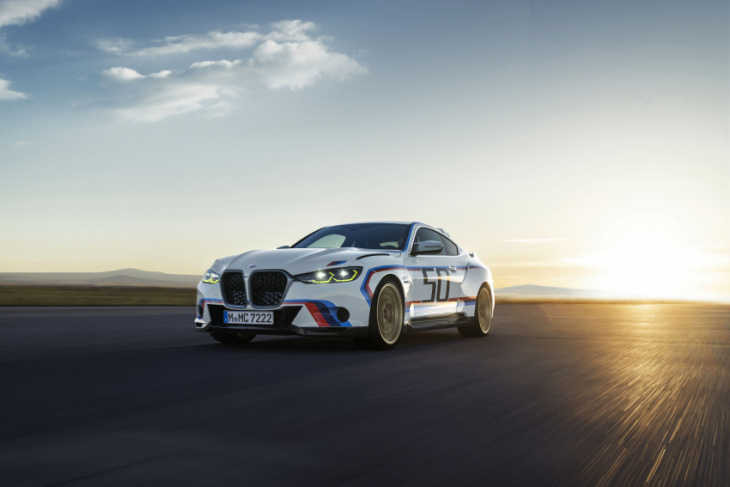 The 3.0 CSL is one of BMW’s most venerated nameplates. Like many all-time classic sports cars, it was a racing homologation special coupe from the 1970s, nicknamed “the Batmobile” for its massive rear wing. It’s the 3.0 CSL’s 50th anniversary.

And to celebrate, BMW is building a limited-run modern reinterpretation. 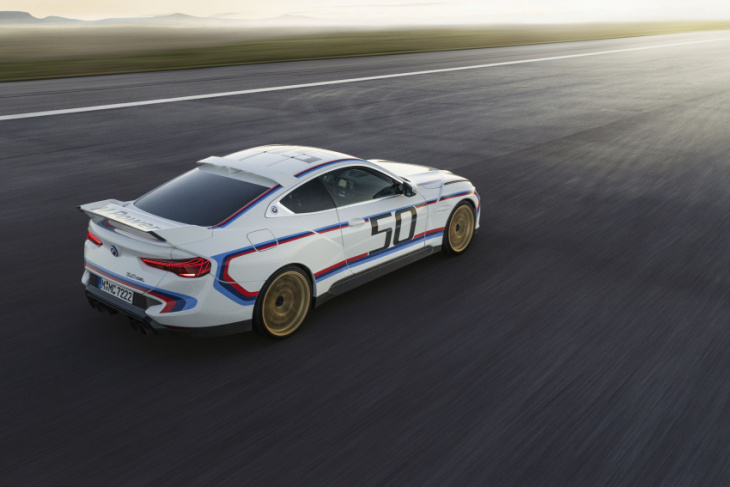 BMW’s new 3.0 CSL sticks with the purist BMW formula. It uses a twin-turbocharged 3.0-liter inline-six engine. The 553-horsepower output is the highest from a six-cylinder engine in a BMW production car. It’s rear-wheel drive, and uses a six-speed manual transmission.

The BMW 3.0 CSL uses ALL the carbon fiber 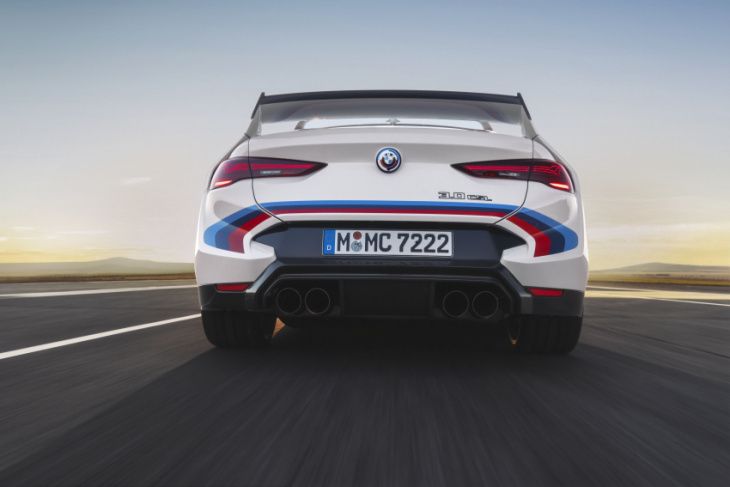 The 3.0 CSL gets what BMW calls a “contemporary interpretation” of the original car’s lightweight architecture. BMW achieves the weight reduction by using carbon fiber-reinforced plastic on “virtually all bodywork sections” and throughout the interior. BMW also minimized the use of sound insulation and removed the rear seat.

But lightweight for the CSL will be relative

Interestingly, for a car that is supposed to be lightweight, BMW didn’t give out the weight figure. They did mention the power-to-weight ratio, which works out to 2.9 kg per horsepower. Given that we know the vehicle has 553 horsepower, that works out to around 3,580 pounds — certainly a contemporary interpretation of lightweight compared to the heavier modern BMWs.

BMW will only build 50 of them 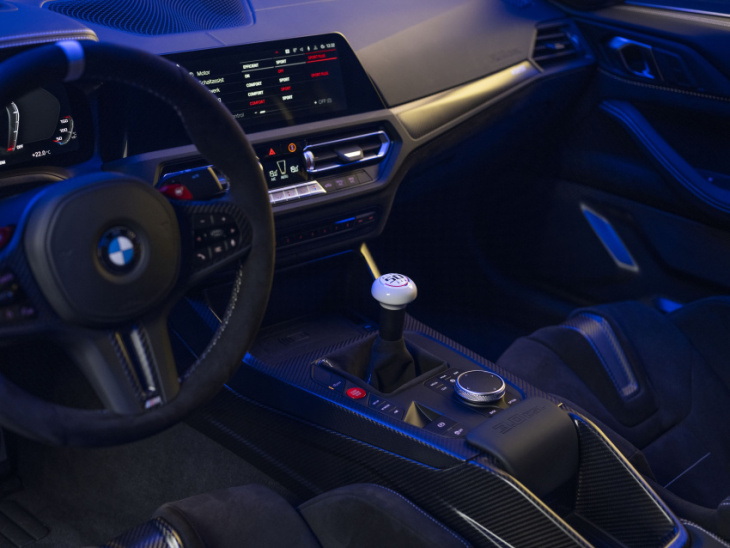 BMW’s new 3.0 CSL will be an even more limited run than the original vehicle. BMW plans to produce just 50 cars, hence the number 50 on both the racing livery and the gear shifter. Each will be handbuilt and production will run for three months.

BMW has not revealed 3.0 CSL pricing yet 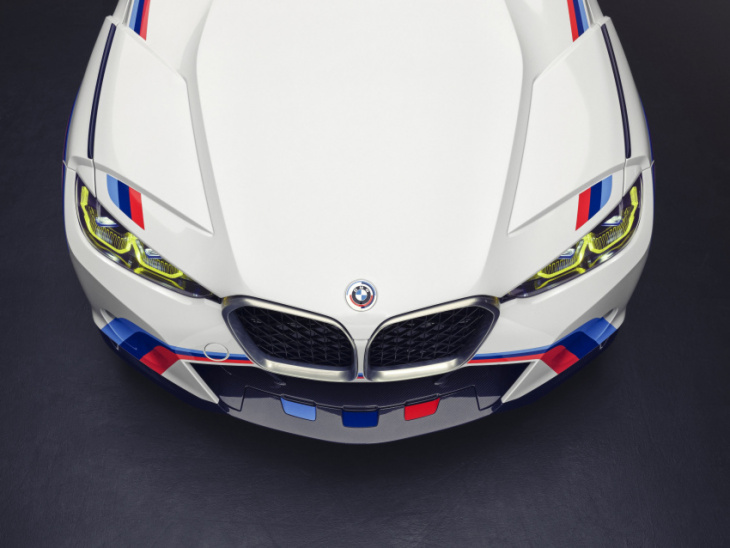 BMW did not mention the pricing for the 3.0 CSL. But considering the exclusivity and labor-intensive production, we would expect the 3.0 CSL to be dramatically more expensive than the M4 CSL, which already starts at a gobsmacking $140,000. 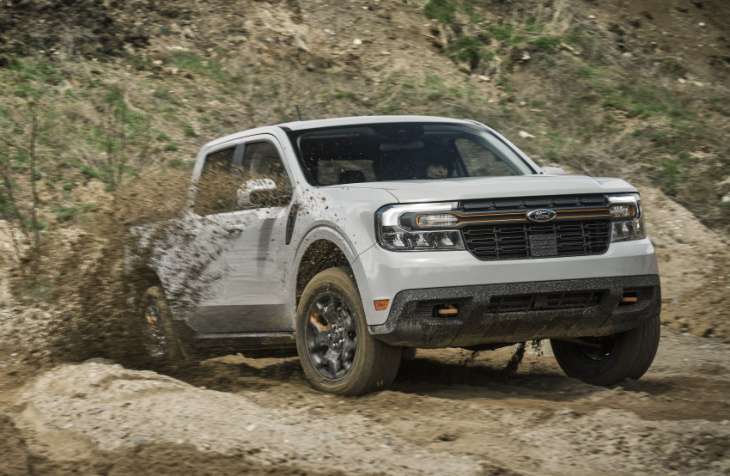 Keyword: BMW Revived the 3.0 CSL With a Stick Shift and Crazy Power