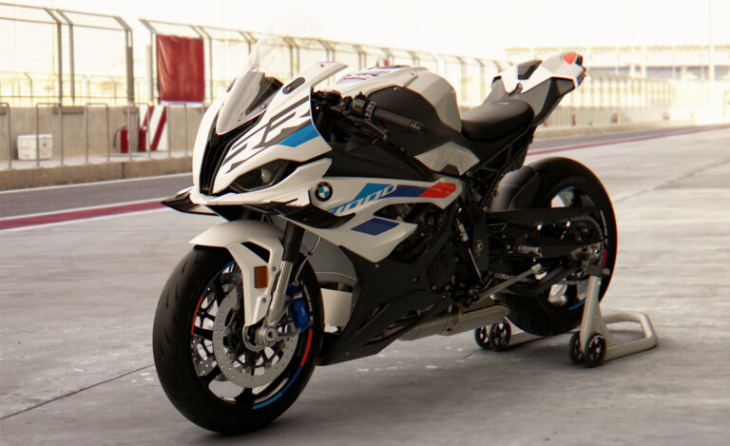 This means the two-wheeler with a kerb weight of 197kg has more power than the VW Polo GTI hot hatch, which puts out 147kW with a 2.0-litre turbocharged mill.

The new S1000 RR will be available in South Africa from the second quarter of 2023, with pricing expected to be announced closer to the launch date. The previous generation sold for R355,765. 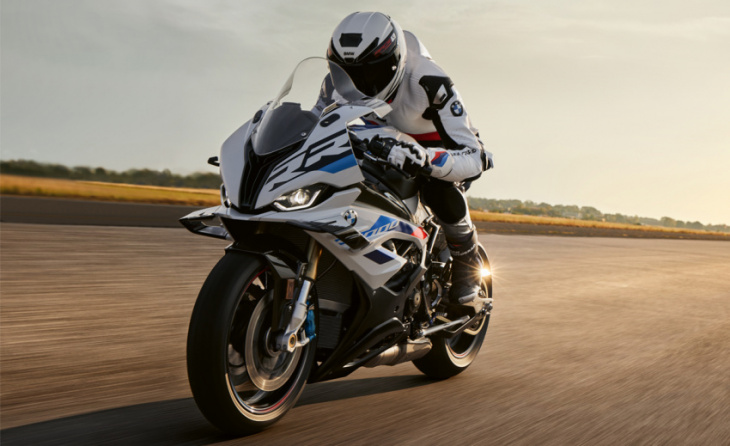 Apart from the bump in power, the newest iteration of the S1000 also gets upgrades to the suspension, chassis, aerodynamics, design, and assistance systems to ensure it’s more athletic than ever before.

Under the skin, the motorbike sees a new “flex frame” construction and revised suspension geometry, as well as a shorter secondary gear for more traction on the rear wheel.

To enhance chassis flexibility, the aluminium bridge frame holding everything together was given several openings on the side areas, while increased riding precision is brought by a flatter steering head angle and a 3mm reduction in triple clamp offset.

“The new chassis geometry is accompanied not only by even better riding precision, but also by increased accuracy and clearer feedback from the front wheel,” said BMW.

On top of this, the front fenders get new winglets to achieve better contact of the front wheel with the road. These winglets generate additional downforce, especially when accelerating, thus providing more load on the front wheel than before to keep it planted.

“The advantages are that the bike’s tendency to do a wheelie is reduced, you can brake later, and cornering stability is increased,” said the manufacturer. 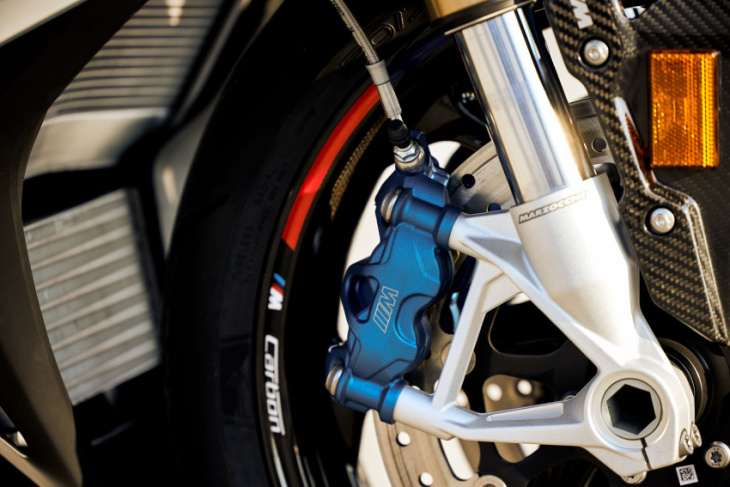 In terms of tech, the two-wheeler sees the fitment of dynamic traction control with a slide control function, allowing the rider to select two preset drift angles when accelerating out of bends.

Up to the maximum angle selected by the rider, the traction control system will allow slippage at the rear wheel to enable rear-wheel drifts.

To make this features as safe as possible, BMW has also added the ABS Pro with Brake Slide Assist package which lets the rider “set a specific drift angle for so-called braking drifts while sliding into corners at a maintained speed.”

The M Chassis Kit is equipped as standard, too, bringing an adjustable swinging arm pivot point and a raised rear end. 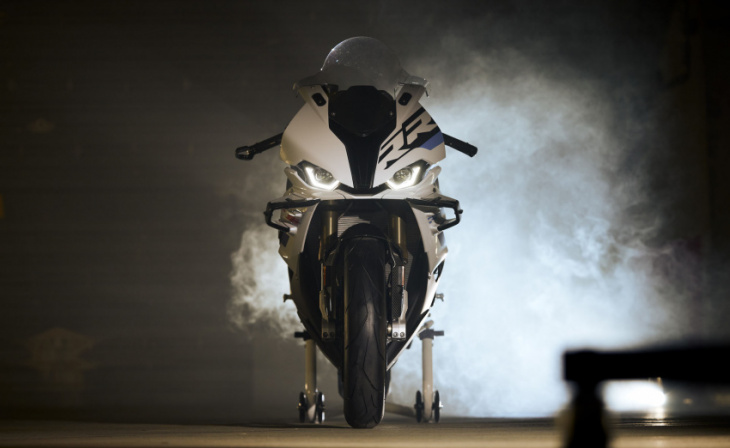 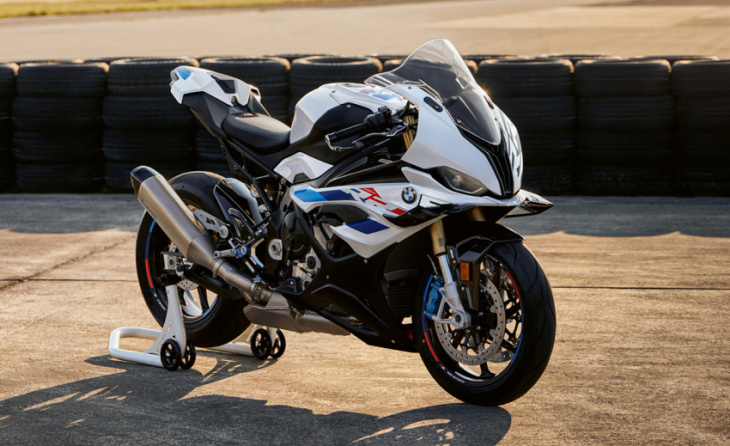 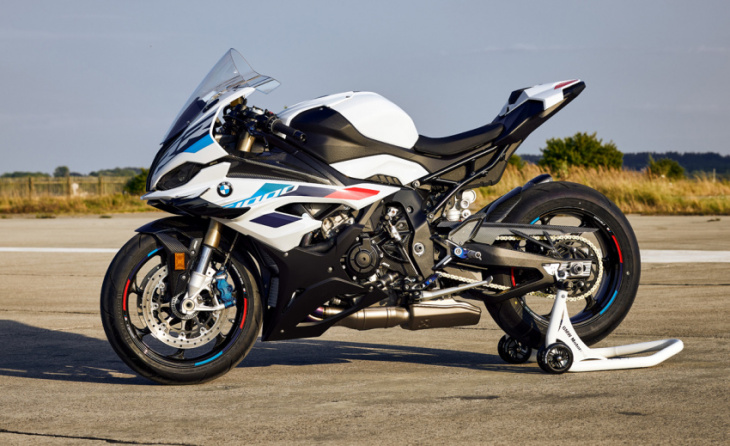 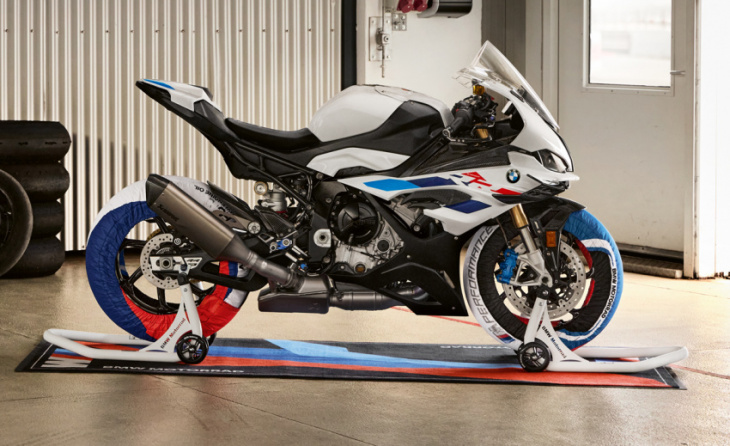 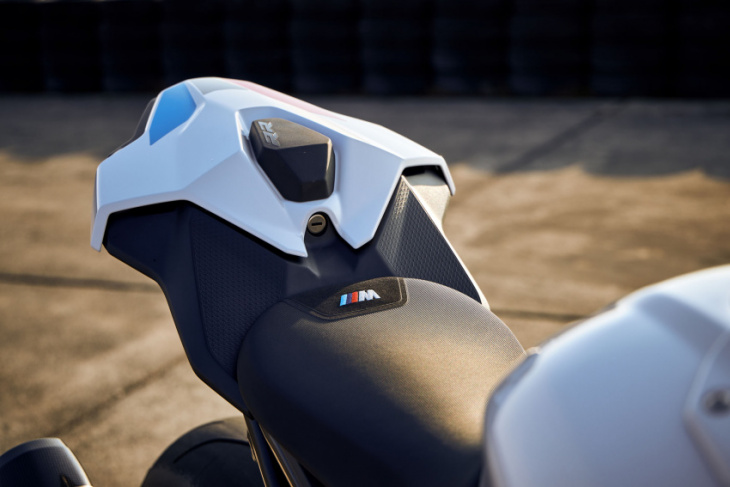 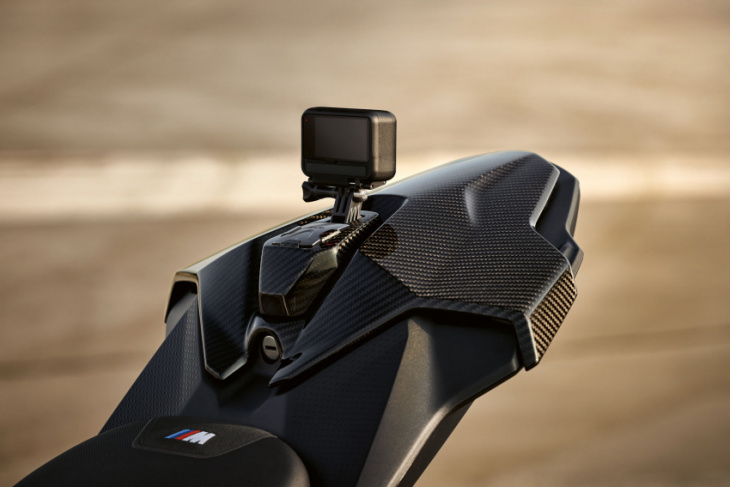 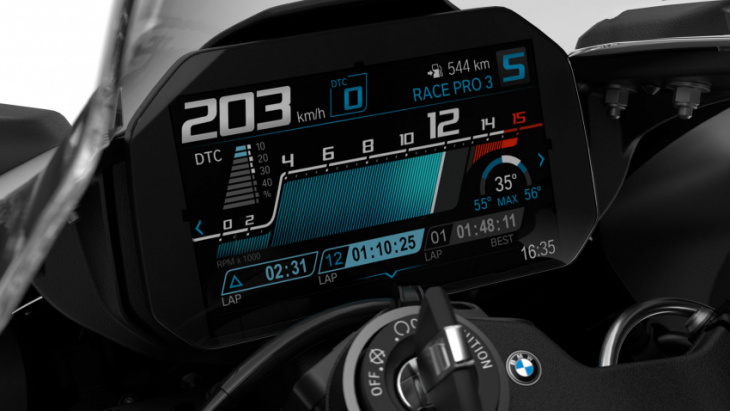 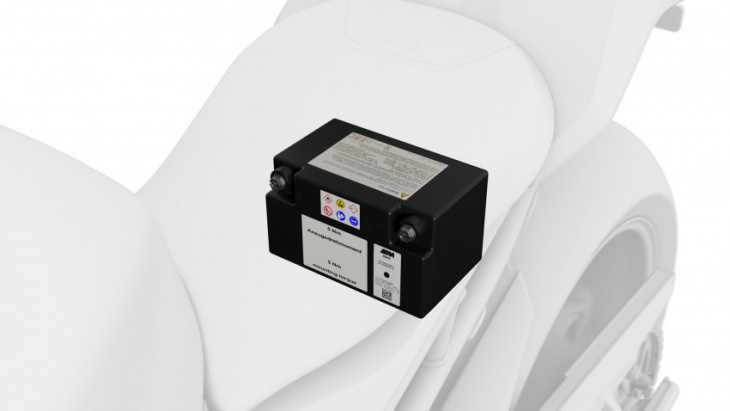