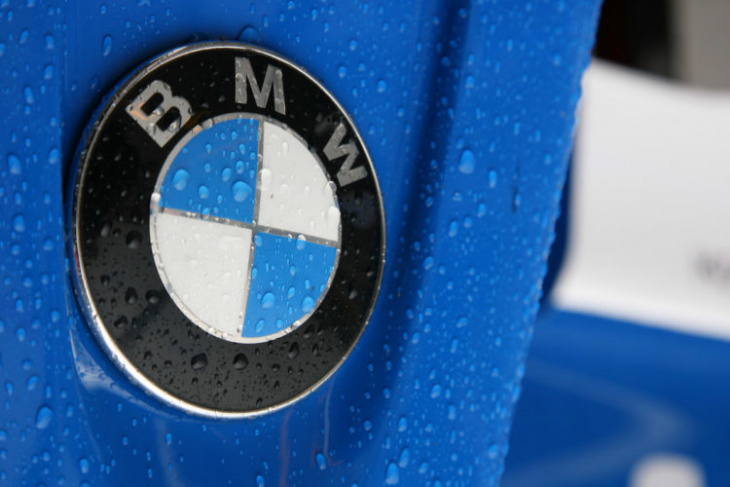 BMW has asserted that it is not planning on making a return to Formula 1 in the near future, despite interest from automotive rivals.

Last month, the 2026 engine regulations were announced, with the FIA confirming an augmentation of electrical power and use of sustainable fuels.

Soon after the confirmation, Audi declared that it would enter the sport as a power unit supplier in 2026, while Porsche is also interested in a partner.

But BMW is not seeking to join their German rivals on the grid anytime soon, as it places focus on its LMDh programme.

It is set to field the M Hybrid V8 car in the GTP class in IMSA next year, before entering the World Endurance Championship in 2024.

Russell: Austin is our best chance of a win in 2022

“LMDh fits perfectly there – and not just in 2026, when Formula 1 goes in this direction. From that point of view, this is the right time for us to do LMDh now.”

He added that the company was “not interested” in joining the F1 field.

“I think you also have to be realistic,” he said. “You have a very high investment in Formula 1, and until that comes back, you have to be very successful for a very long time.

“So we’re happy with the big bouquet of projects we currently have in motorsport.”

BMW has a history in F1, most recently in a partnership with Sauber, finishing second in the 2007 Constructors’ Championship.

The following year, it took a race win with Robert Kubica, who prevailed at the Canadian Grand Prix, one year on from his horrific crash at the same venue in Montreal. It parted ways with Sauber at the end of the 2009 season.

Prior to its stint with the Swiss outfit, BMW had ties to the Williams team for several years.