An 800V system and a high-performance charger will offer up to 30 miles of range per charging minute. 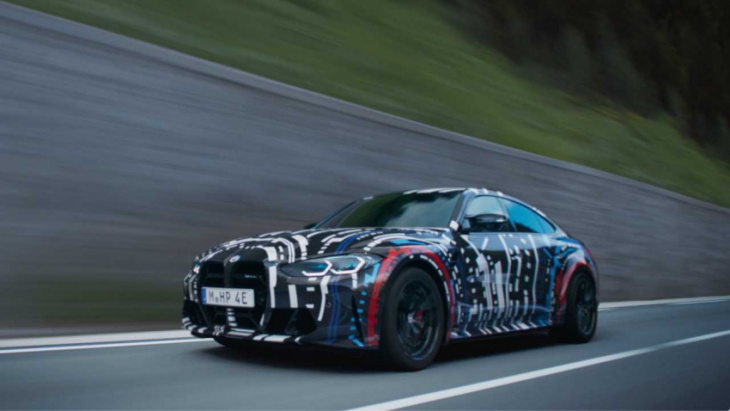 Scheduled to launch in 2025 with a compact sedan expected to be called the i3 and a sporty SUV rumored to be the successor to the iX3, the Neue Klasse is projected to make up more than half of BMW’s global sales by 2030.

For the first time, the automaker has revealed some key specifications of Neue Klasse EVs, which will feature new generations of battery and electric motor tech for a “huge technology leap,” according to BMW’s chief technology officer, Frank Weber.

He told CAR magazine that Neue Klasse EVs will feature a new “pack-to-open-body” concept, allowing BMW to tailor-make its battery sizes to fit any model by using round battery cells instead of prismatic ones. This will be doubled by the implementation of new sustainability measures and recycling techniques.

BMW will incorporate some of these techniques into the Neue Klasse lineup of EVs, which will range from 1 Series-sized passenger cars right up to big SUVs like the full-size X7. These electric vehicles will benefit from batteries offering a 20 percent higher energy density, 30 percent better packaging efficiency, up to 30 percent more range and up to 30 percent quicker charging compared to the current batteries BMW is using.

In addition, the new cells are said to be 20 percent lighter, 50 percent less costly to produce, and emit an estimated 60 percent less CO2 emissions during production. 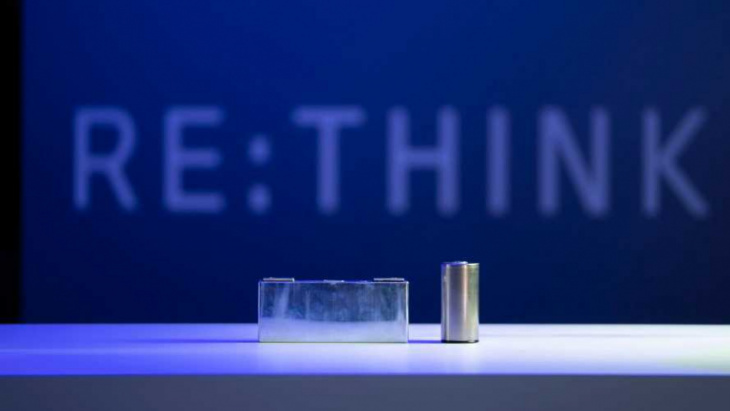 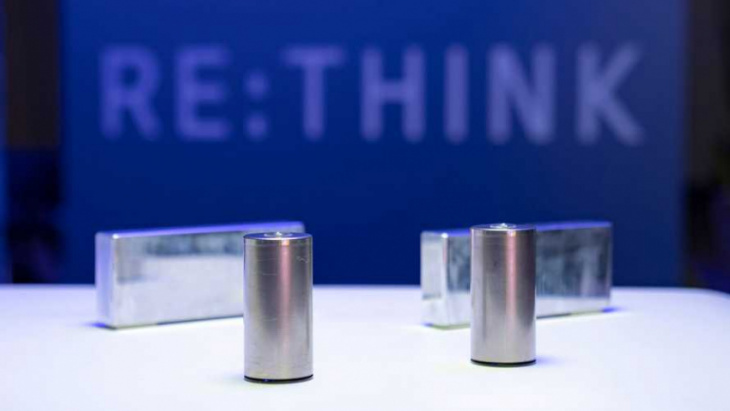 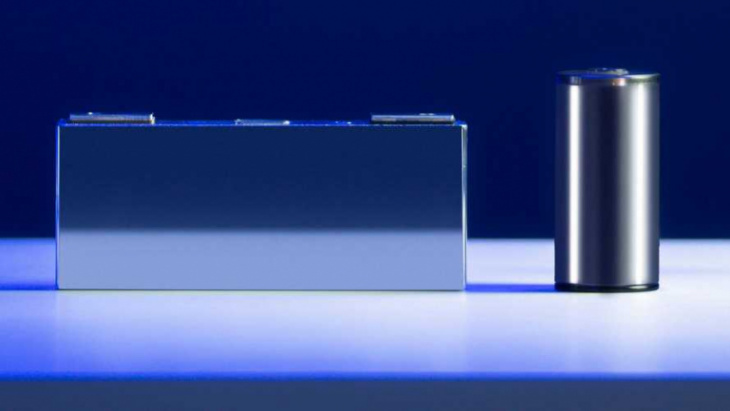 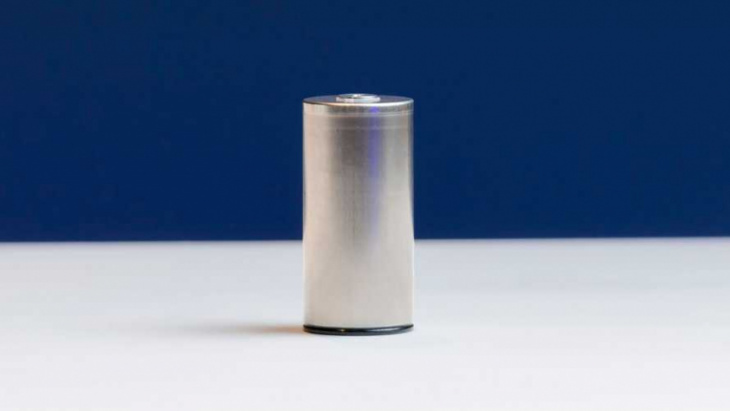 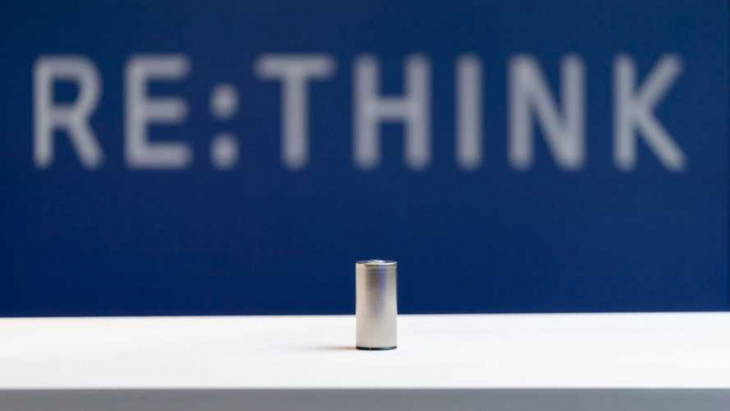 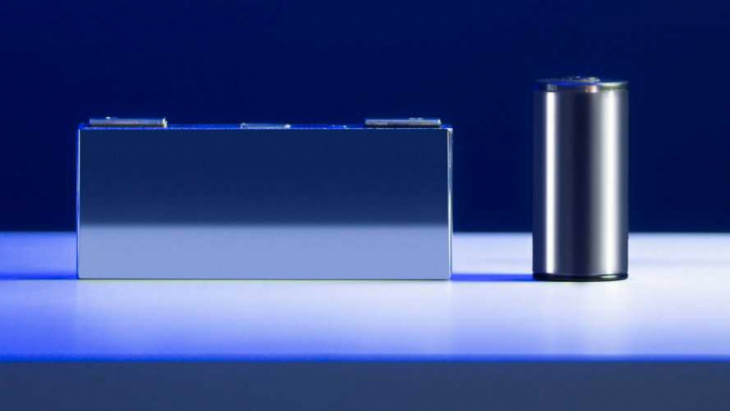 “The combination of an 800V system and a high-performance charger increases the range every minute by 30 miles to a maximum of 375 miles,” Weber revealed. That means it will only take about 12 minutes to charge the battery pack from zero to 95 percent.

When it comes to power, the Neue Klasse platform will offer outputs ranging from 268 horsepower up to 1,341 horsepower, with the architecture accommodating up to four electric motors—BMW M is already testing a quad-motor prototype for its first full-blown electric M car.

The battery packs will have capacities ranging from 75 kWh to 150 kWh, and will be able to offer a driving range of up to 621 miles (1,000 kilometers). That said, Weber believes that going big on cell power and extreme range is not the solution “because the size and weight penalty is counter-productive.”

Instead, BMW should focus on boosting efficiency by “further reducing the rolling resistance, improving aerodynamics and increasing the on-board energy efficiency.” According to Efficient Dynamics boss Thomas Albrecht, Neue Klasse will enable gains of at least 25 percent in aerodynamic efficiency. BMW is also working on A+ tires claimed to cut rolling resistance by up to 7 percent, while modified low-loss wheel bearings and friction-optimized brakes should contribute a further 4 percent.

BMW will preview the Neue Klasse with a Vision concept car at CES 2023 in January. There are no clues regarding the styling, but Weber hinted at radical changes, calling the Neue Klasse cars “breakthrough efforts which leave no stone unturned.”