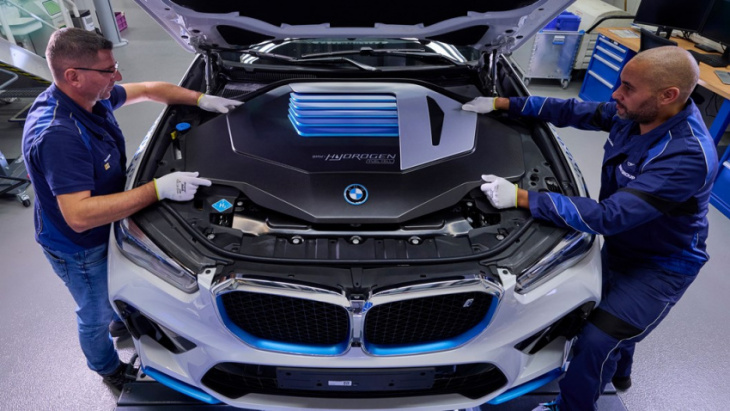 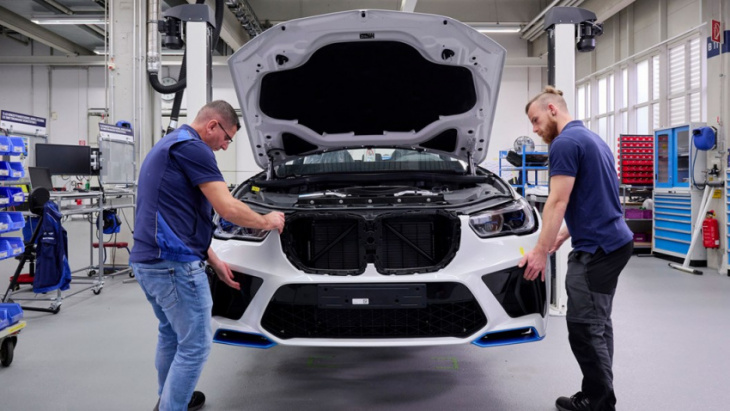 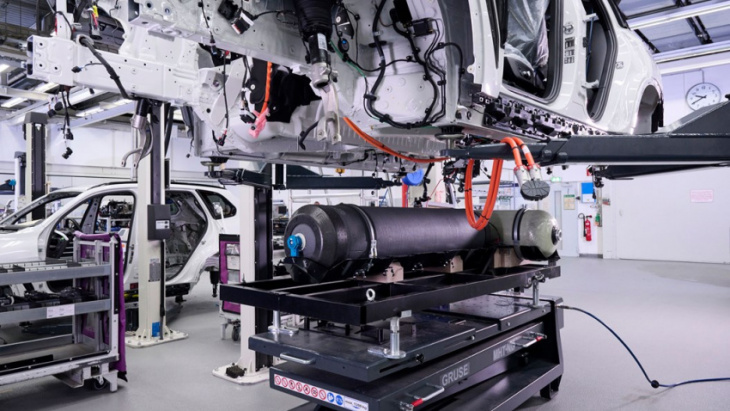 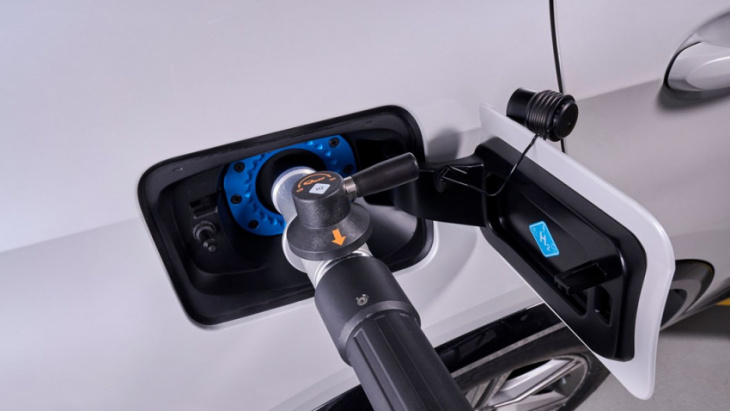 ► BMW sticking with hydrogen► Small-series production for now
► Is hydrogen still the future?

BMW may be cracking on with its electric car roadmap, but like a few other manufacturers, it’s not done with hydrogen just yet. Today, Munich revealed it had begun production of an iX5 Hydrogen model, though it’ll only be a small-series launch. As expected, the new car is being built at the company’s Munich Research and Innovation Centre (FIZ), and it’ll be ready for deliveries by Spring of 2025. 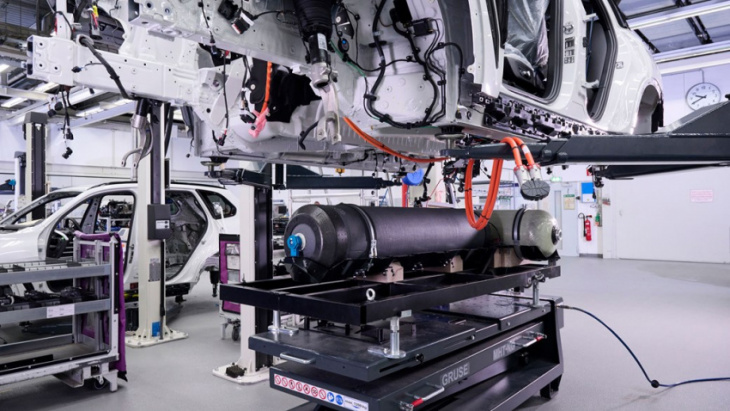 ‘Hydrogen is a versatile energy source that has a key role to play as we progress towards climate neutrality,’ said Frank Weber, member of the board of management responsible for Development. ‘We are certain that hydrogen is set to gain significantly in importance for individual mobility and therefore consider a mixture of battery and fuel cell electric drive systems to be a sensible approach in the long term.’

BMW believes that hydrogen may yet have its time in the sun, mainly because it’s less reliant on rare earth metals than EV tech. ‘Fuel cells don’t require any critical raw materials such as cobalt, lithium or nickel either, so by investing in this type of drive system we are also strengthening the geopolitical resilience of the BMW Group,’ said Weber. ‘Our BMW iX5 Hydrogen test fleet will allow us to gain new and valuable insights, enabling us to present customers with an attractive product range once the hydrogen economy becomes a widespread reality.’ 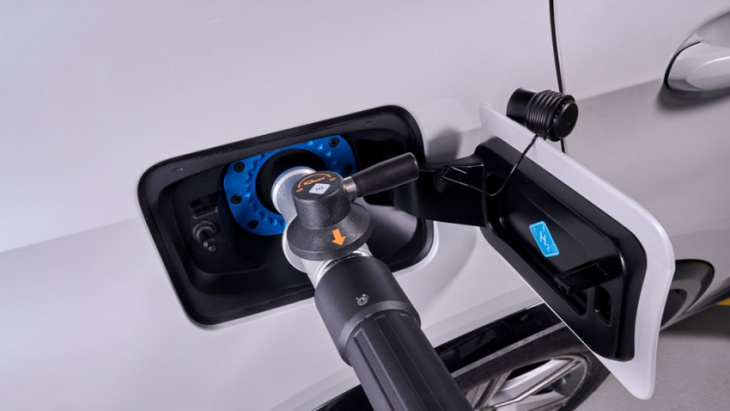 How will it work?

BMW’s Spartanburg USA plant will supply the base chassis for the new hydrogen cars, but a new addition means they’ll be able to accommodate two hydrogen tanks as well as a high-performance battery, eDrive-derived electric motor and fuel cell.

We’ll update this article when we know more.