BMW has announced that it is putting a small batch of iX5 Hydrogen fuel-cell vehicles into production as part of a test fleet, set to hit the road by the middle of 2023. 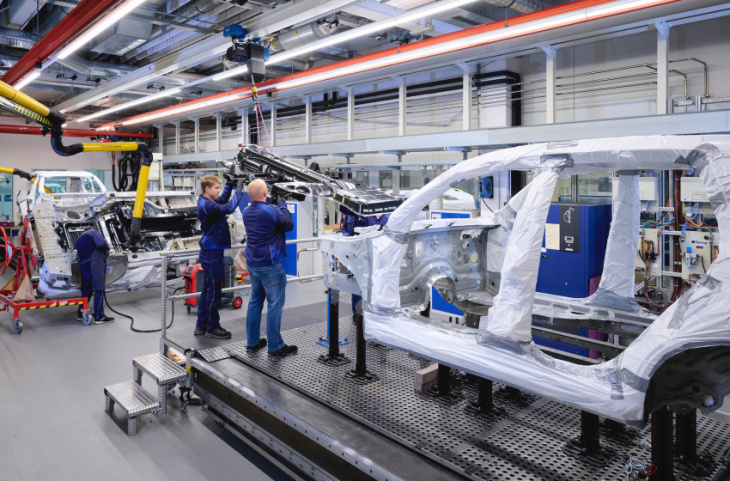 The news comes just a few months after BMW confirmed that construction of the first fuel cells set to power the initial fleet of iX5 Hydrogen SUVs was already underway, with the production run limited to 100 units.

In its latest update, BMW says that after an extensive round of road testing in the development phases, the company’s Munich Research & Innovation Centre is gearing up to produce the first production units that will be used primarily for testing. 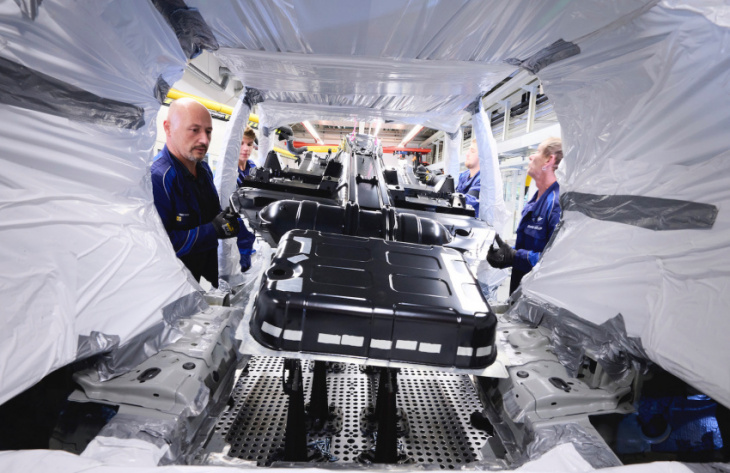 The iX5 Hydrogen takes the existing X5 platform, that is actually manufactured in the United States and shipped over to Munich, where BMW installs a new floor, a pair of high-pressure hydrogen storage tanks, battery, electric motor and the hydrogen fuel cell stack.

BMW hasn’t updated any of the specifics for its hydrogen fuel cell or powertrain, which means the iX5 Hydrogen likely produces the same 125kW of power from its front-mounted electric motor that was confirmed back in September. 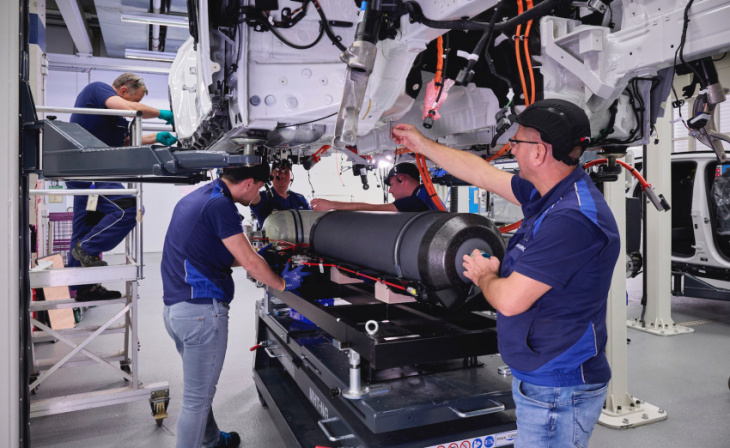 BMW says, however, that this 400V electrical system and fifth-generation BMW electric motor are capable of producing up to 275kW, with the torque and potential range figures unconfirmed at this point. BMW’s board member responsible for development, Frank Weber, said:

“We are certain that hydrogen is set to gain significantly in importance for individual mobility and therefore consider a mixture of battery and fuel cell electric drive systems to be a sensible approach in the long term. Fuel cells don’t require any critical raw materials such as cobalt, lithium or nickel either, so by investing in this type of drive system we are also strengthening the geopolitical resilience of the BMW Group.”

The company says that the first 100 iX5 Hydrogen units will be deployed around the globe in the middle of 2023 as a continuation of its development and a technical showcase. Weber says the testing will also “gain new and valuable insights” so it can introduce an “attractive product range once the hydrogen economy becomes a widespread reality”. 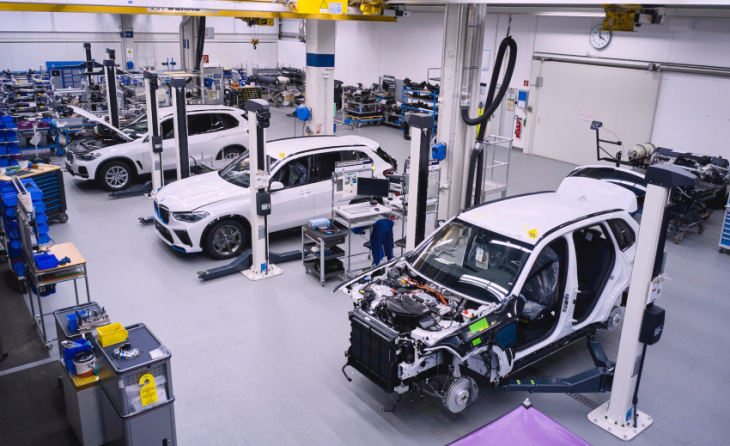