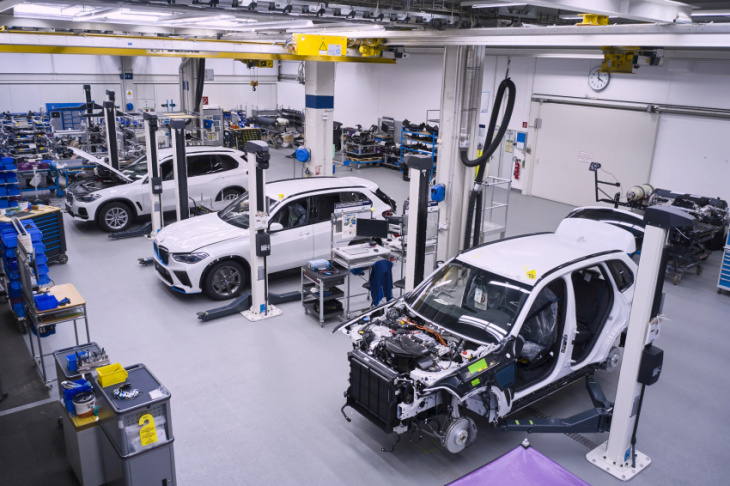 BMW announced last week production of hydrogen-electric BMW X5 SUVs has started at a low-volume pilot plant in Munich, Germany. The SUVs will be used for test and demonstration purposes starting next spring, and won’t be available for sale. BMW hasn’t said how many it plans to build.

A hydrogen-electric vehicle is essentially an EV that uses a hydrogen fuel cell to power the electric motor instead of a battery. The fuel cell combines hydrogen with oxygen from the air in a nearly emission-free process that generates electricity, which can then be used to power the vehicle, either directly or via an intermediate battery.

In the case of BMW’s hydrogen-electric X5, dubbed the BMW iX5 Hydrogen, the fuel cell sits up front and draws hydrogen from two tanks, one in the transmission tunnel and the other under the rear seat. A single electric motor drives the rear wheels. 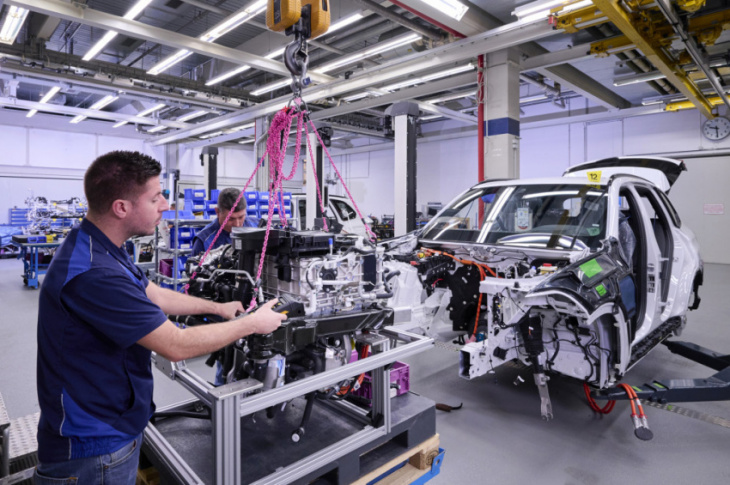 Electricity generated by the fuel cell directly drives the motor, but is also used to charge a small battery that helps power the motor during high-load situations. Total system output is 368 hp when drawing energy from both the fuel cell and battery, while the fuel cell on its own generates a continuous output of 167 hp.

The iX5 Hydrogen’s build process starts with a standard X5 sourced from BMW’s plant in Spartanburg, South Carolina. The vehicle is first fitted with a new floor assembly designed to fit the pair of hydrogen tanks, battery, and various other electrical systems and associated wiring. The fuel cell and electric motor are then added.

The iX5 Hydrogen was first shown as a concept in 2019, and despite production starting, BMW remains committed to battery-electric vehicles as its main avenue for achieving carbon-neutral operations. BMW developed the iX5 Hydrogen so it can be ready to supply customers with their powertrain of choice in the future, whether it be gasoline, diesel, battery electric, or hydrogen electric. 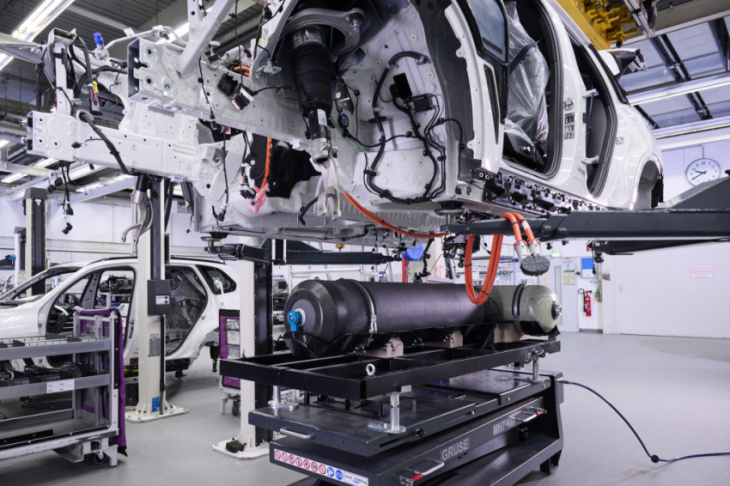 “We are certain that hydrogen is set to gain significantly in importance for individual mobility and therefore consider a mixture of battery and fuel cell electric drive systems to be a sensible approach in the long term,” Frank Weber, BMW’s head of R&D, said in a statement. “Our BMW iX5 Hydrogen test fleet will allow us to gain new and valuable insights, enabling us to present customers with an attractive product range once the hydrogen economy becomes a widespread reality.”

BMW isn’t the only established automaker looking seriously at hydrogen as a future fuel source. Toyota offers a second-generation Mirai, including in some U.S. states where hydrogen is actually available, while the likes of Hyundai Motor Group, Daimler Trucks, and Volvo Trucks are looking at the fuel for long-haul trucking. Honda also announced in November plans to introduce a hydrogen-electric CR-V. It will be built at the former Acura NSX plant in Ohio starting in 2024. 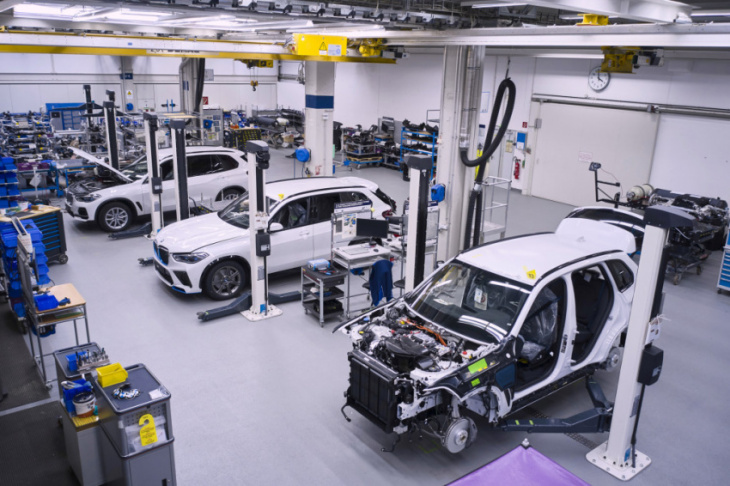 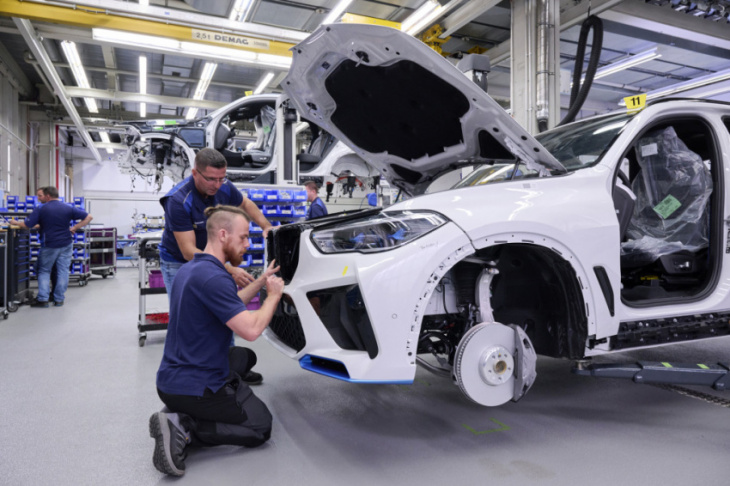 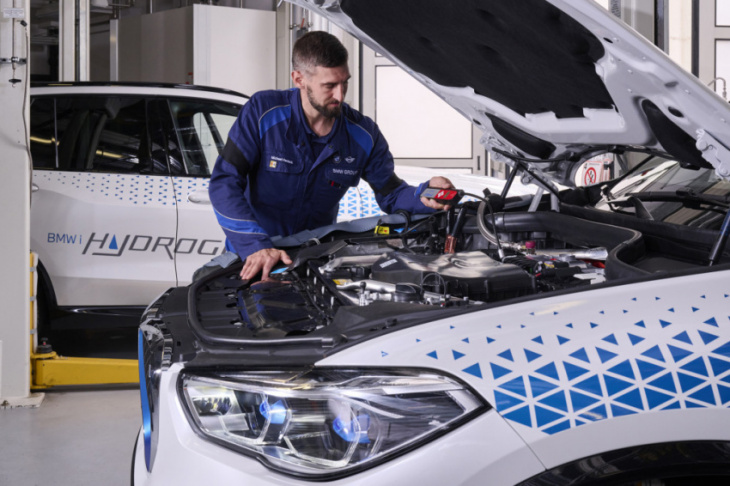 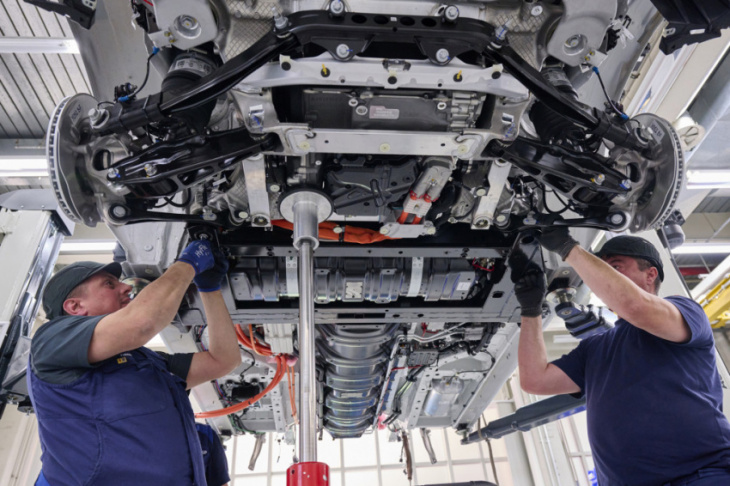 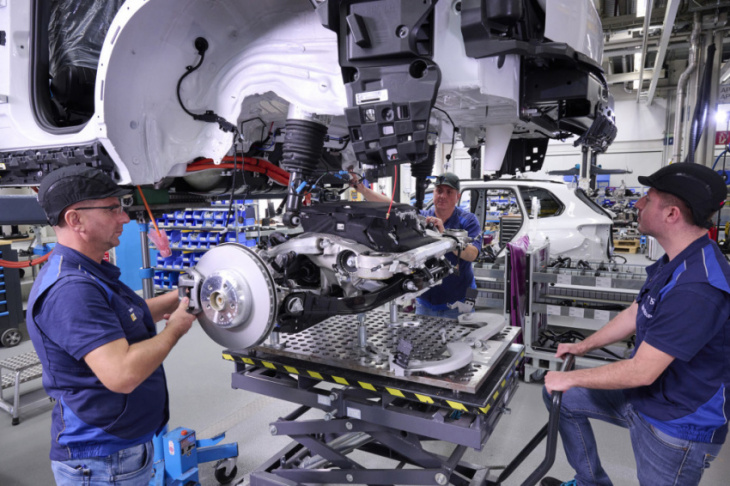 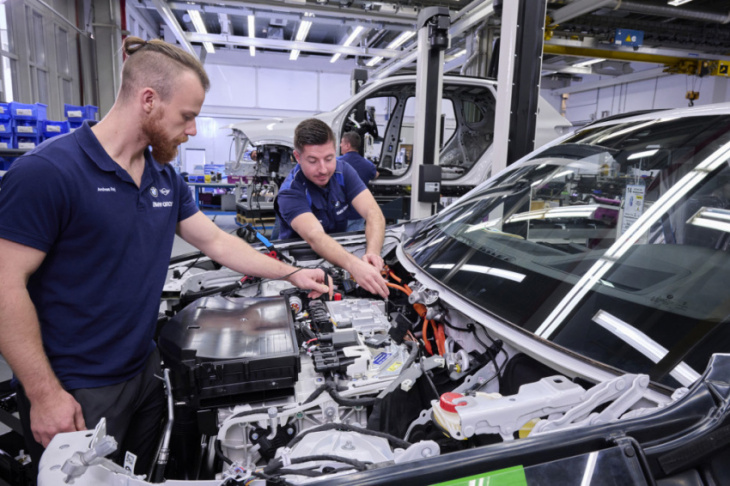 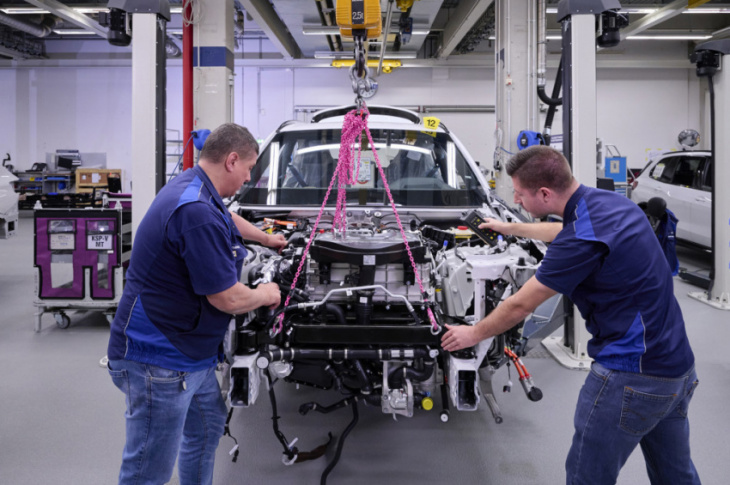 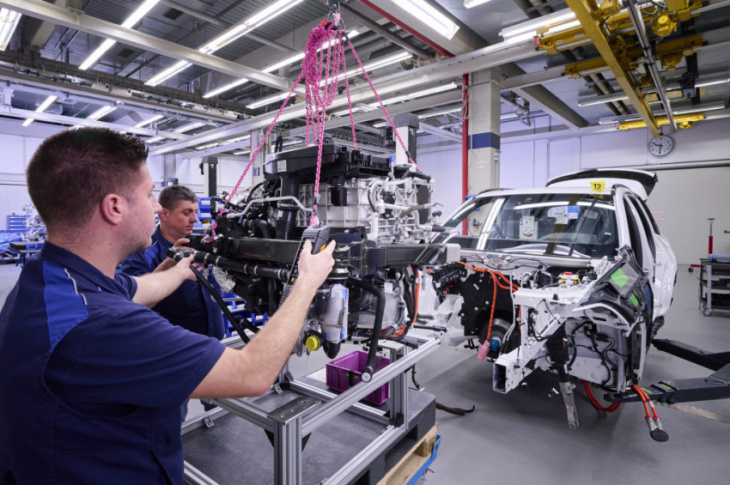 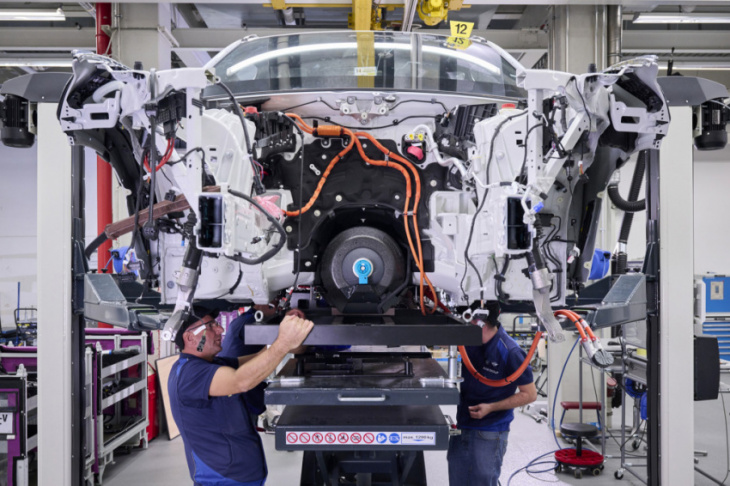 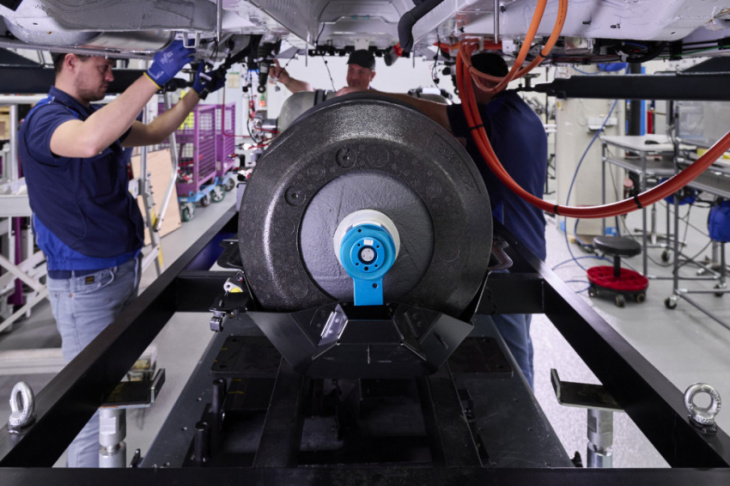 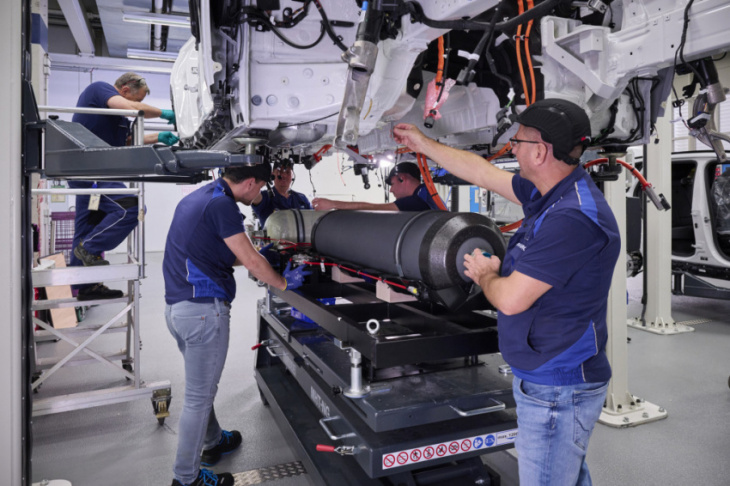 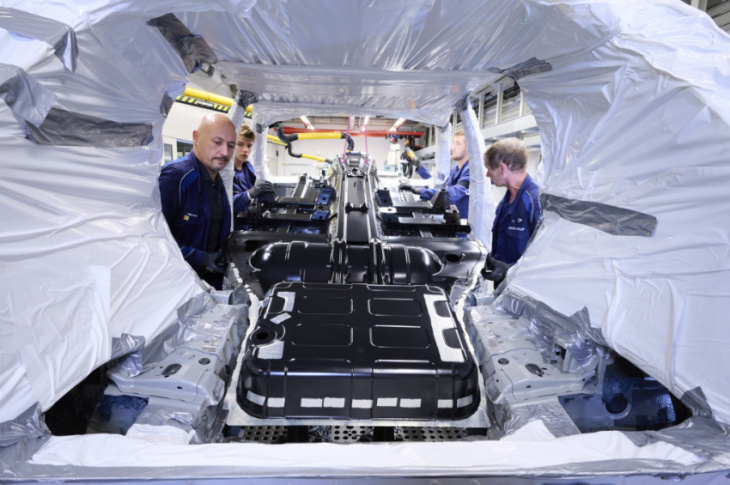 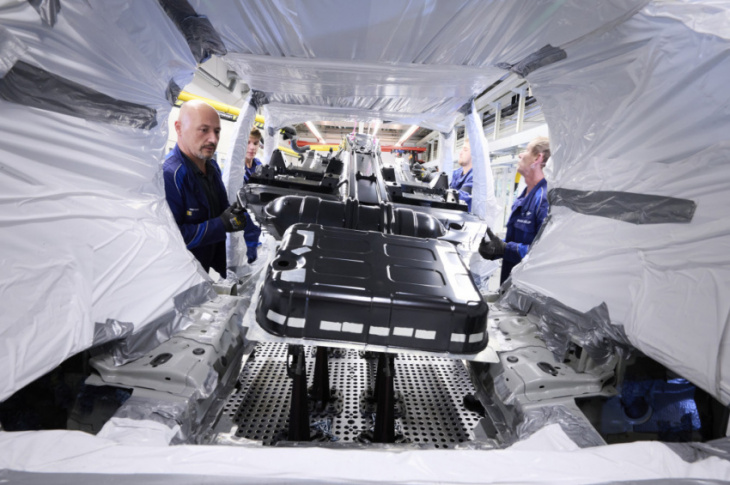 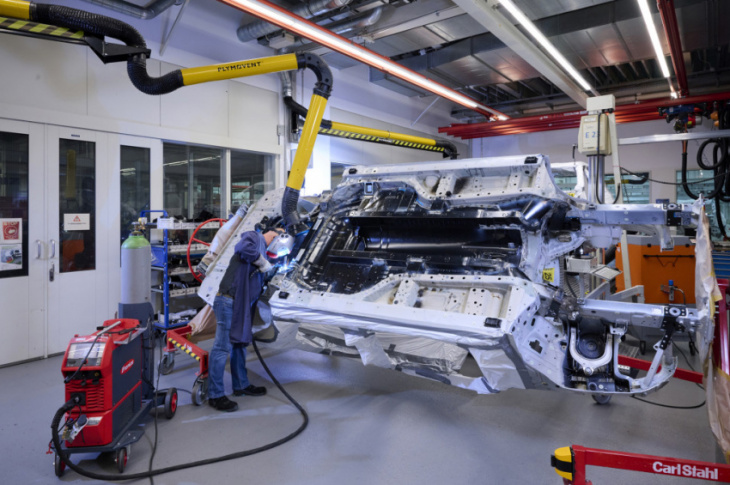 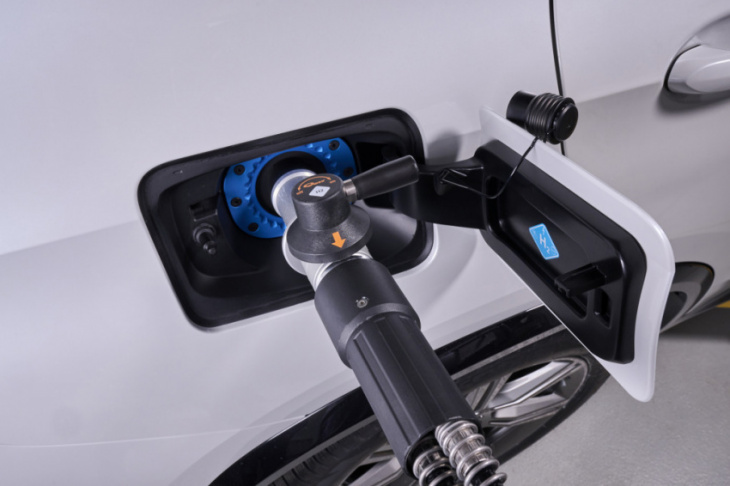 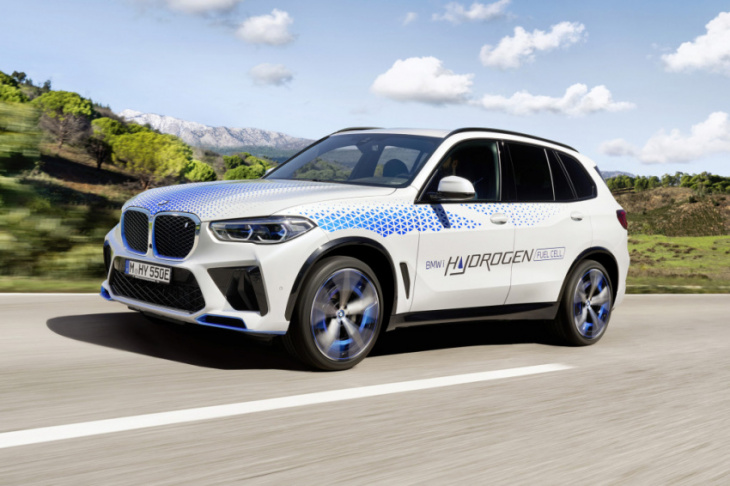 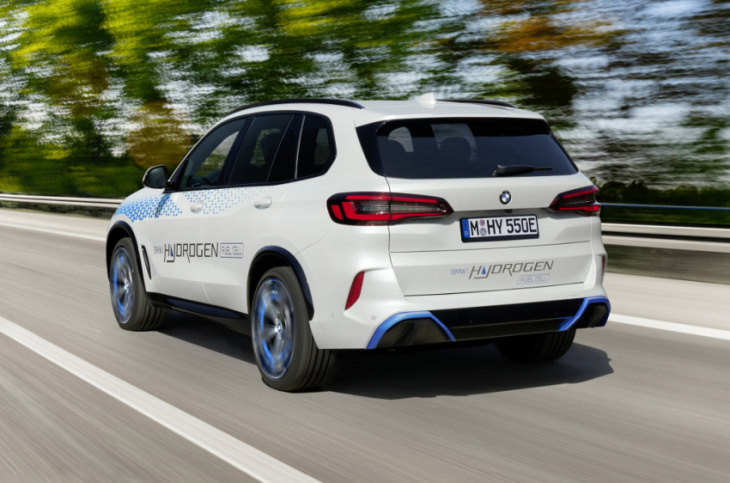 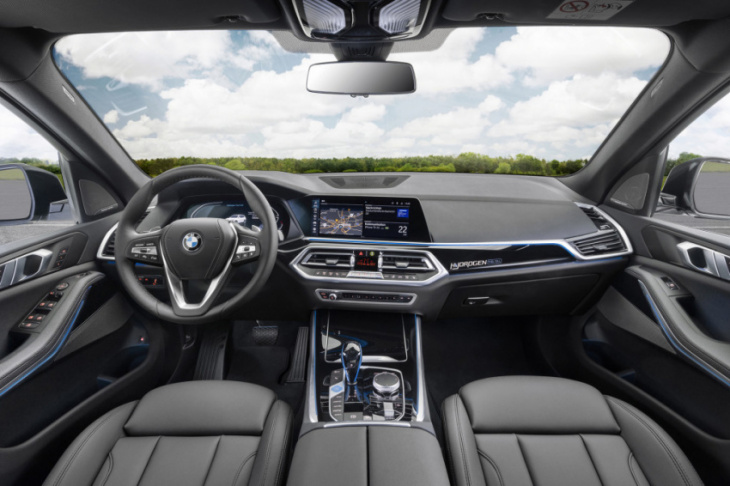 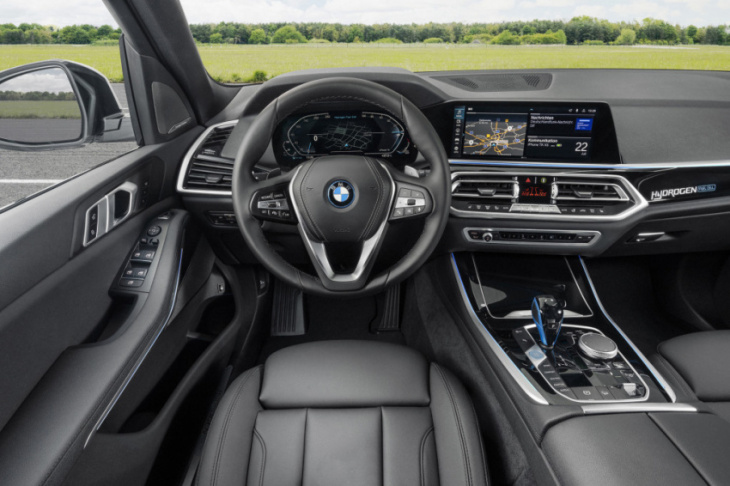 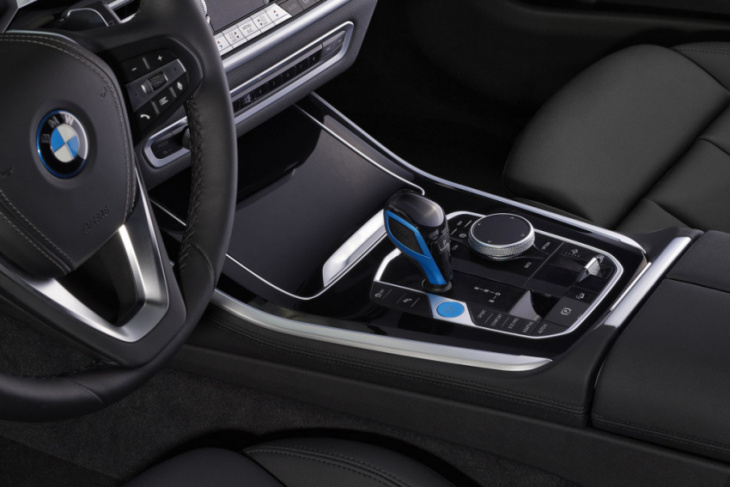