The BMW iX is a huge part of the German automaker’s electric future. The iX electric SUV is a big change for the brand that built a large international following because of its exciting internal combustion engines. The iX may not have an exciting gas engine, but BMW has still found ways to keep the EV interesting. Its “engine noises” are scored by legendary Hollywood composer Hans Zimmer.

Hans Zimmer is one of the most iconic Hollywood composers of the last few decades. The German-born composer has worked on films like Gladiator, Inception, and The Lion King. Zimmer has been involved with over 200 television and film projects throughout his career.

Zimmer sees the electric future as an opportunity to “change the sonic landscape of the planet.” Electric vehicles don’t have to be quiet and dull. BMW’s collaboration with Hans Zimmer can inspire other automakers to create their own electric powertrain symphonies.

The BMW iX is shockingly different from other BMW SUVs 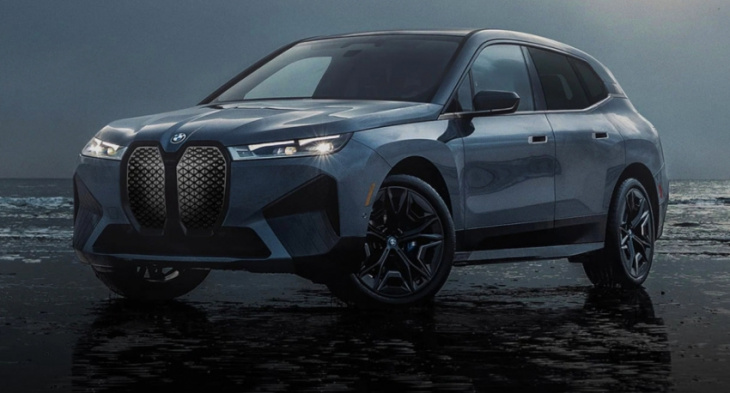 The BMW iX electric luxury SUV is much different from other BMW SUVs. The iX is closest in size to the BMW X5.

The iX xDrive50i is much more expensive than other SUVs its size, but it offers plenty of value. It comes standard with perforated Sensatec upholstery, ambient lighting, and a floating center console. The iX also includes an upholstered instrument panel with stitching, wireless device charging, and three-stage heated front seats.

The BMW iX is the future of BMW luxury SUVs 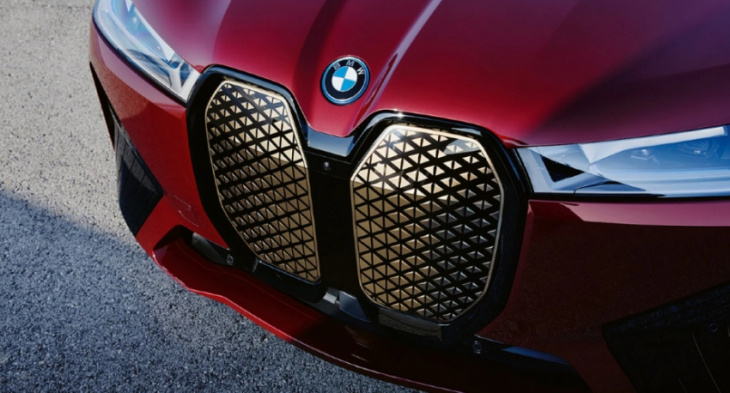 The BMW iX is the first of many BMW electric SUVs. BMW, like most major automakers, aims to electrify at least half of its lineup in the years to come. The iX gives consumers a taste of the automaker’s electric future.

If future BMW electric SUVs are anything like the iX, they will be exciting and luxurious. U.S. News & World Report lists the new iX as the best luxury electric SUV for 2022.

Read more about the BMW iX in the next article below.