The BMW Group is one step closer to producing solid-state batteries with US startup Solid Power, expanding its partnership and announcing plans to produce a demonstrator vehicle using the technology before 2025.

The two companies have added a research and development licence to their partnership, allowing BMW to develop an all-solid-state battery(ASSB) prototype line at its Cell Manufacturing Competence Centre in Parsdrof near Munich.

Both BMW Group and Solid Power will conduct complementary cell development and manufacturing activities at their respective manufacturing plants.

Solid Power aims to deliver full-scale automotive cells for BMW to test in 2023, and is opening a pilot ASSB production line in its own US facility. 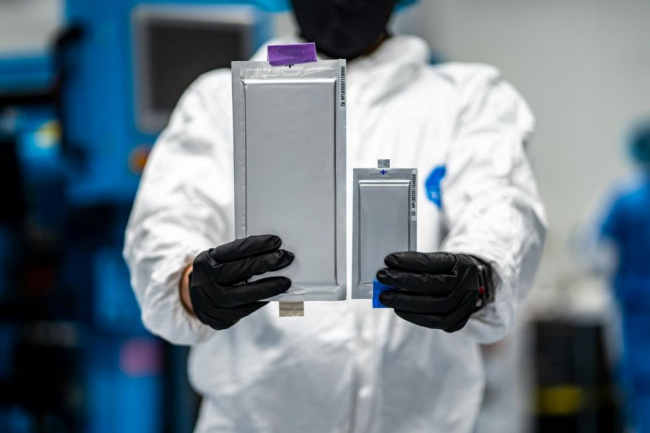 In late 2022 BMW Group announced its plans to establish a pilot production line for ASSBs in Germany in partnership with Solid Power, announcing it would invest $US20 million (AU$30 million) in Solid Power until June 2024.

BMW has committed to the development of ASSB technology with Solid Power on the basis the startup achieves “certain milestones”.

The partnership also includes Solid Power’s sharing of proprietary “all-solid-state electrode and cell manufacturing know-how” however doesn’t include a licence to the company’s intellectual property. 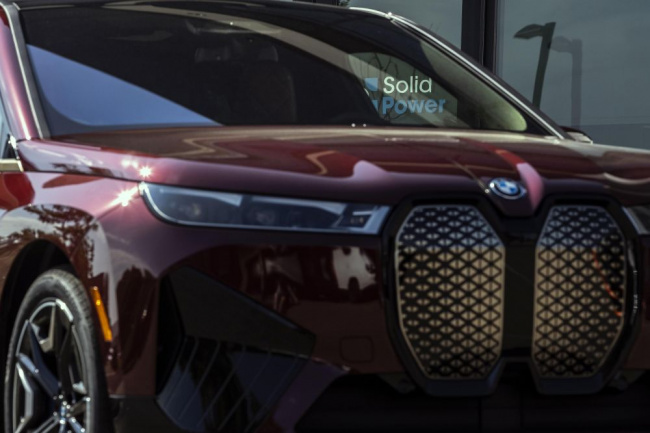 “We expect this agreement to accelerate the installation of our solid-state prototype line and our companies’ mutual goal of commercialising this promising cell technology,” said Frank Weber, Member of the Board of Management, Development at BMW AG.

“Expanding our relationship with BMW is further evidence that both companies believe in Solid Power’s technology development and the value of solid-state batteries. We look forward to working side-by-side with BMW’s world-class battery team,” said David Jansen, interim CEO, president and chair of Solid Power. 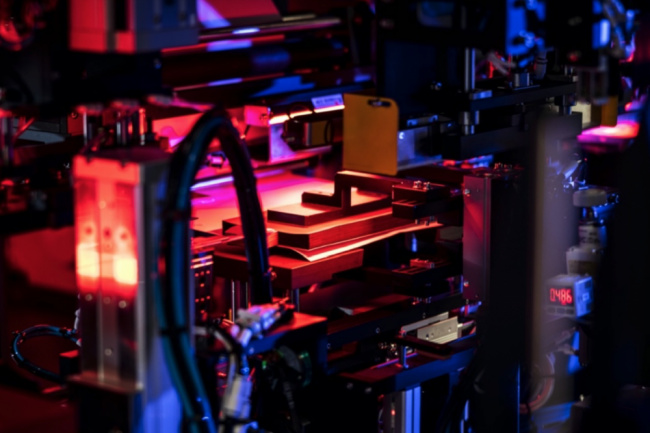 ASSBs use solid electrolytes, a carbon-free anode, and a cathode composite layer versus liquid or polymer gel electrolytes found in current chemistries, including lithium-ion and lithium polymer.

Solid Power was founded in 2011, originally funded by Hyundai amongst other key investors.

It later entered into agreements with Ford and the BMW Group.

They’re not the only brands investing in the technology, with Hyundai, Kia, Mercedes-Benz and Stellantis all partnering with startup Factorial Energy on solid-state batteries. 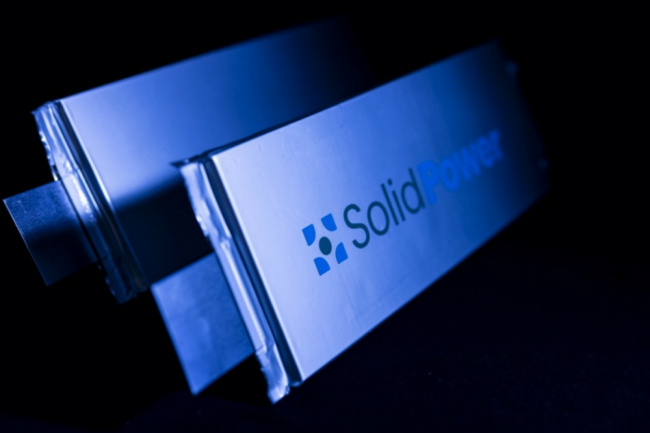 Toyota has been testing solid-state batteries since 2020 with plans to introduce the technology into its hybrid vehicles prior to rolling them out to its EVs.

In the same year, Volkswagen-backed company QuantumScape said it planned to have the technology ready for production in 2024.

The Japanese carmaker is leading solid-state battery development for its alliance partners – Renault and Mitsubishi – and plans to launch an electric vehicle (EV) with its proprietary all-solid-state batteries (ASSBs) in fiscal year 2028.