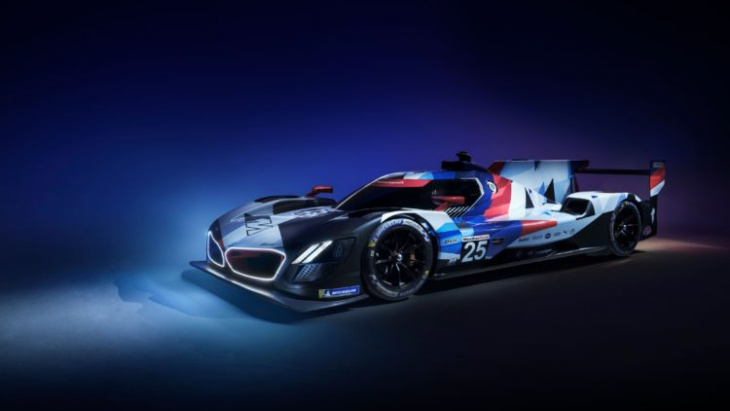 BMW have revealed their brand new GTP entry for the 2023 IMSA season and have announced the drivers that will get behind the wheel.

In a media event at the Pedersen Museum in Los Angeles BMW made the announcement alongside partners, RLL racing, and other prominent team personnel.

In terms of driving talent, BMW will bring current factory drivers such as Connor De Phillippi, Phillip Eng, Agusto Farfus, and Nick Yelloly along for the ride next season.

The team also announced that current IndyCar ace Colton Herta will support the team at the Rolex 24 hours at Daytona this coming January, with more endurance drivers to be announced at a later date.

The car boasts a 640 horsepower P66/3 engine under the hood with 8,200 maximum revs. Testing of the M Hybrid V8 will take place next week at Petite Le Mans and the vehicle will make its official debut at the Rolex 24 hours of Daytona.