Chevrolet is feeling pretty heady about its new 2.7-liter four-cylinder engine being the only engine available in the 2023 Colorado pickups. And it is especially so since one of its engineers gives the reasons why it chose to kill the diesel option. After all, a diesel engine in the lineup means it’s up for heavy hauling to most truck enthusiasts, so its omission sends a certain signal.

Are the horsepower and torque of the Colorado 2.7 better? 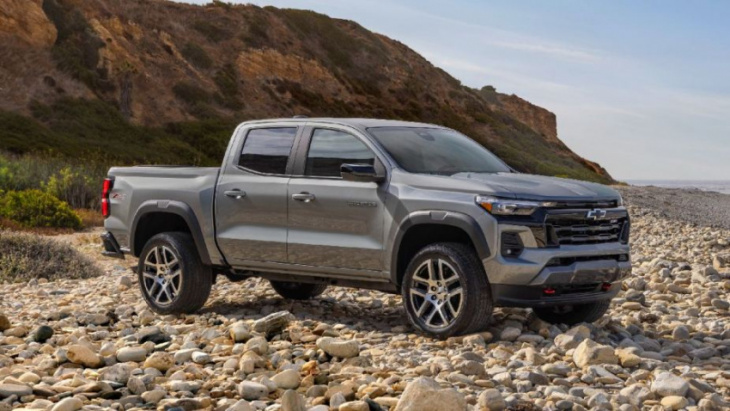 “It really has to deal with the fact that this powertrain has all the torque that you need,” he says. “You get it faster, and so when you look at the advantages that the diesel offered in the past, and you compare it against this engine, this engine does a much better job at all of that.”

How does the 2.8-liter and Duramax diesel engine compare? 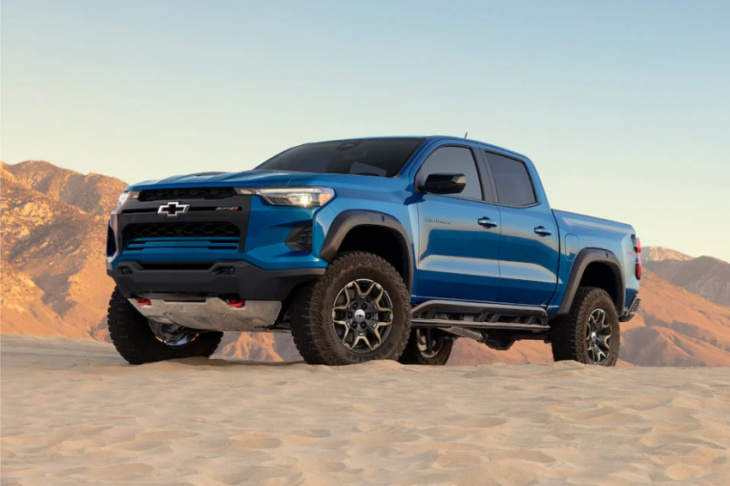 Chevy’s previously available Duramax 2.8-liter diesel engine tromped out 181 hp with 369 lb-ft of torque. That torque figure is the key for diesel engines as it is always a better number than its gas-powered siblings. Obviously, that’s not the case here.

And that advantage extends to when that torque ramps up. Chevy’s Duramax brought on full torque at only 2,000 rpm. That’s a strong pull in short order. But the new 2.7-liter hits its full low-end torque at the same 2,000 rpm. And both also share a towing capacity of 7,700 lbs.

So horsepower is increased by a third, with better maximum torque and equal towing capacity. As you can see, there is no advantage to the diesel engine. So there is no real need for it, which helps Chevy in other ways.

How is this better for the Colorado owner? 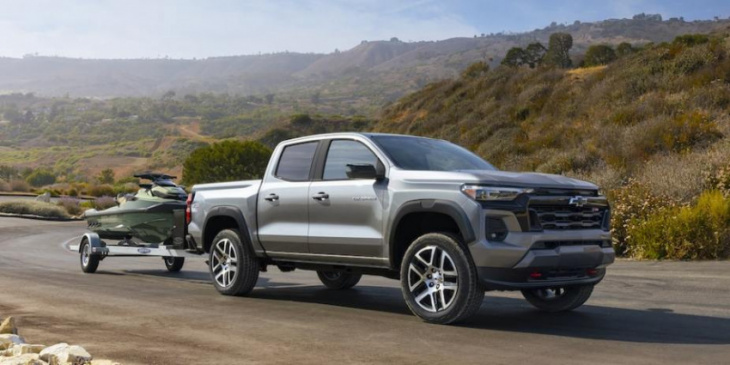 With only one engine available, it smooths out the assembly process by a lot. “When you look at underhood packaging and all the stuff we house around it, we can do a lot of the same configurations, so if you look at our engine line at the plant, that part that builds off the harness and stuff before it gets dropped into the truck allows us to have a very similar build process for both engines,” said Katcherian.

It also decreases parts, which then decreases parts warehousing, and its associated distribution and inventorying at the dealer level. So simplification, fewer parts, and fewer parts to supply dealers, really works to Chevy’s advantage.

For the buyer, it helps to keep prices lower. The base 2023 Colorado has an MSRP of $25,735, or about $500 more than the 2022 model. And with diesel fuel coming close to twice the price of gasoline, the fuel economy argument kind of goes out the window.