Where should buyers start when figuring out which model year of a used car to buy? Using reliability ratings and owner satisfaction from websites like Consumer Reports and Car Complaints can help narrow it down. Avoid purchasing the model years with frequent problems or issues, according to the people who have owned them. Here are the best used Kia Soul model years you should buy.

The history of the Kia Soul 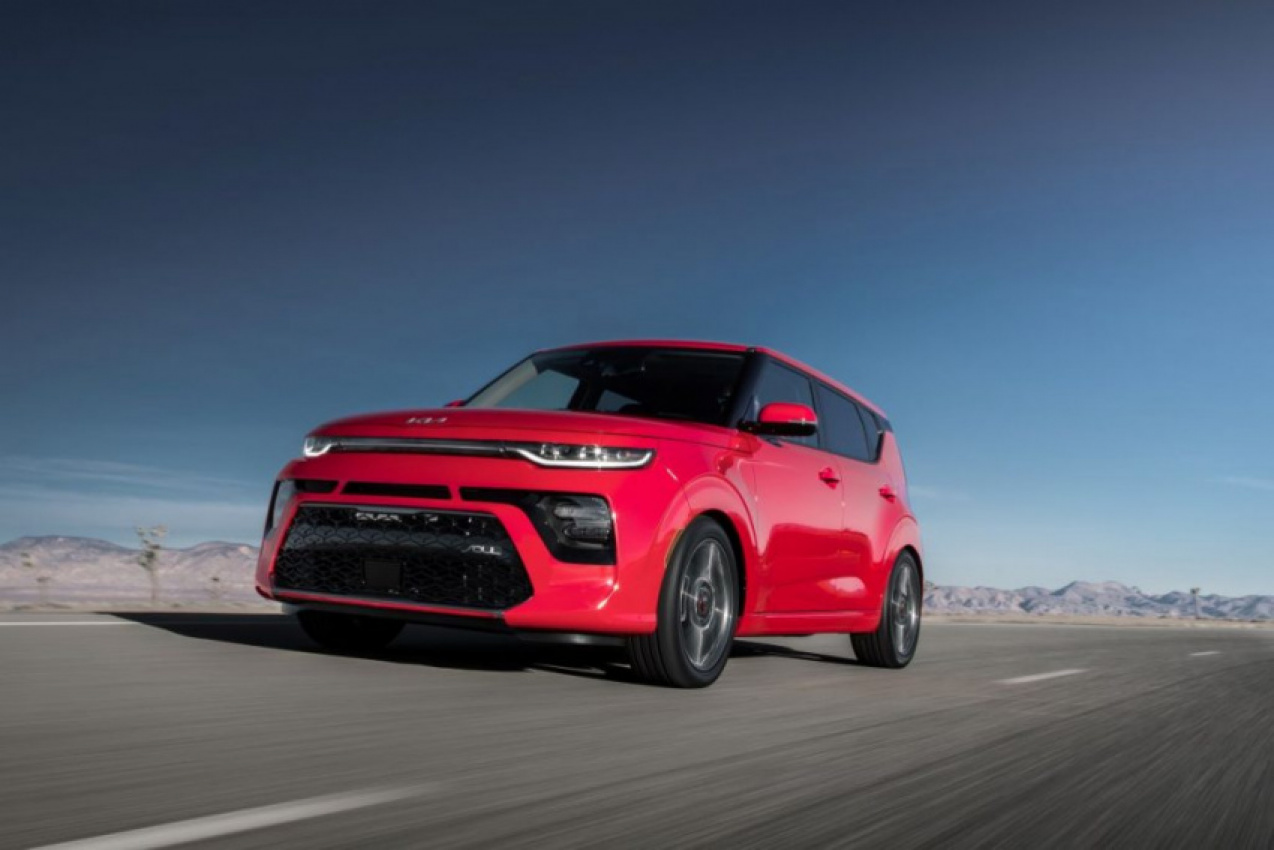 Originally, the Kia Soul came out for the first time in 2008. It was designed at the automaker’s design center in California, but the Soul debuted at the Paris Motor Show in 2008. It’s produced in South Korea, like many models in its lineup. However, it soon entered the electric vehicle market.

Since 2014, Kia marketed the Soul as an EV, titled the Kia Soul EV. It was based on the second-generation Soul and officially entered production in 2014. In 2019, the model entered into its third generation. It was also confirmed it would come with a 2.0-liter I4 or a 1.6-liter turbo-four engine. Today, it remains a six-trim small SUV, including the sporty X-Line and GT-Line models. Best of all, each one is available for under $30,000. 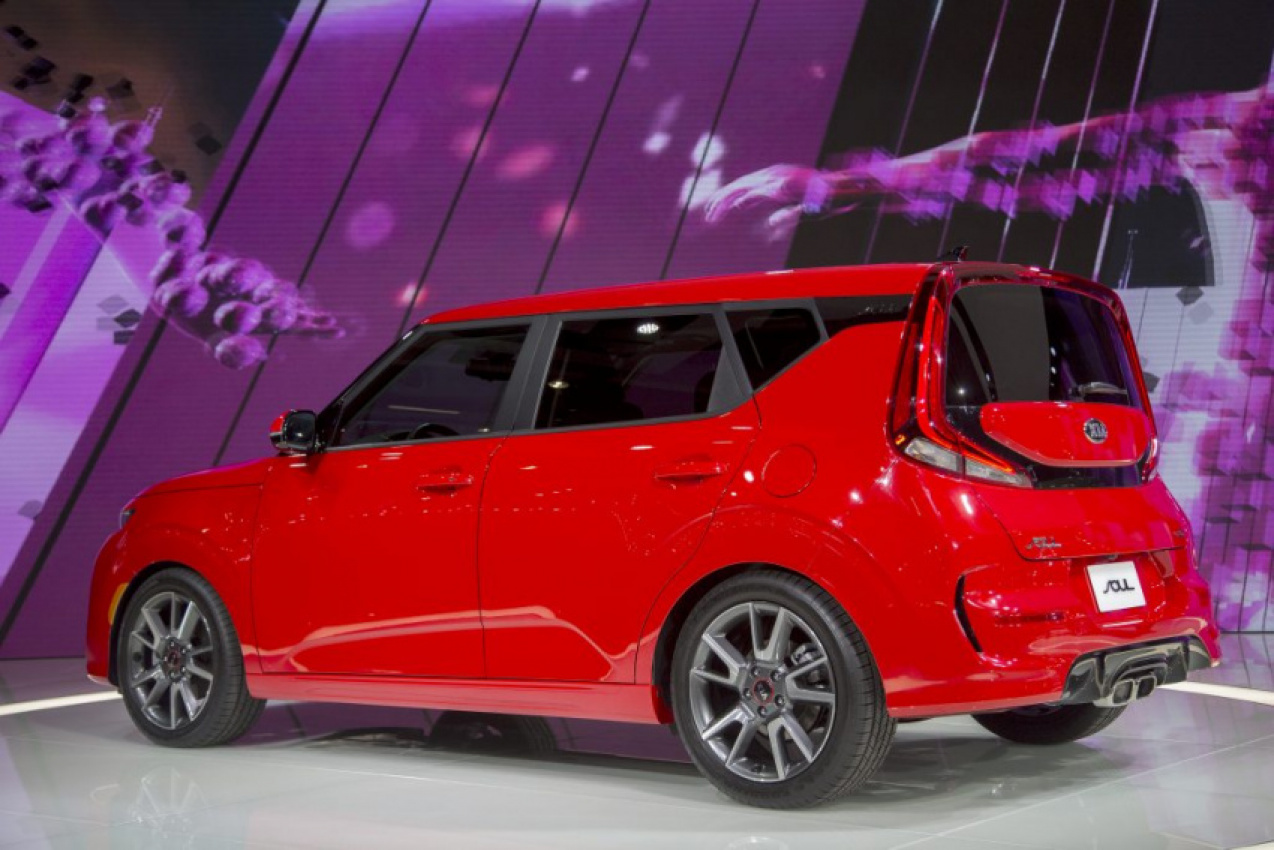 Car Complaints is a website where people can, well, complain about their cars. It’s a great tool for potential car buyers because it’s the raw, honest opinions and experiences of real car owners. Using the site’s model year comparison tool, it’s easy to see quickly which model years received the most complaints. Among them are the 2012 through 2016 model years. Although owners experienced far fewer problems with the 2016 Soul, it’s worth mentioning that it has more reported issues than every other year.

There are many as far as the best used Kia Soul model years to buy. These include 2010, 2011, and 2017-present. For most people, you can probably include the 2016 Kia SUV in there as well. It only received 34 complaints from owners; unfortunately, the NHTSA reported much more. According to the NHTSA, it received 244 total engine complaints about the 2016 Soul. Elsewhere, newer model years and the 2010-2011 options received fewer than 15 complaints each, which is usually a good sign.

Dating back to the beginning of the Kia Soul, Consumer Reports hasn’t noted it to be exceptionally reliable. Only three model years have achieved a 4 out of 5 reliability score from the expert reviewers. Some of them received an abysmal 1 out of 5, which usually gives any model the avoid label quickly. According to CR, the 2011, 2018, and 2019 have the highest predicted reliability ratings. That means if you’re looking for a used vehicle that’ll last a long time, these are your best options.

Next, Consumer Reports uses an owner satisfaction rating to score vehicles. This is a rating based on the average satisfaction of many owners of the car. How much maintenance did it require? How nice was it to drive? Most importantly, would the owner repurchase the model? Like with reliability, owner satisfaction is not historically great for the Soul. According to previous owner satisfaction, the best used Kia Soul model years you should buy are the 2021, 2019, 2018, 2013, and 2011. However, each received just a 3 out of 5 satisfaction rating, so none are stellar options.

Should you buy a used Kia Soul?

Depending on who you ask, you’ll likely get mixed reviews on whether or not a used Kia Soul is an intelligent purchase. Mightily few people have complained about the small SUV via CarComplaints.com. However, Consumer Reports reliability and owner satisfaction scores are mostly very low. Combined, there are only a few good options for the used Kia SUV model years. Even the best ones aren’t excellent, but for the right price, it might be worth it. Those are the best used Kia Soul model years you should buy.