Best Renderings For The Week Of November 21

A new sports car from Mitsubishi, electric Porsche, and more this week. 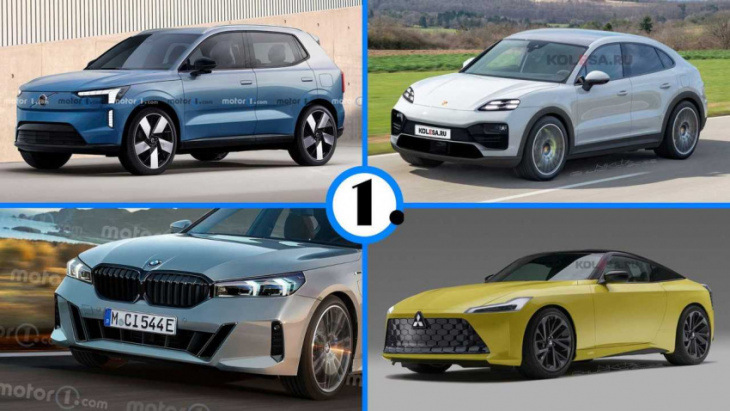 Every week we publish a lot of renderings. While some of them preview actual new models coming in the next few months, others are mostly done for fun. Those imagine super-futuristic creations that are likely not going to hit the production lines anytime soon, if ever at all.

Here at Motor1.com, we all love virtual drawings and that’s why we figured we’d share one extra rendering article every week. It combines the best design exercises our own artists create, as well as images provided by independent automotive designers, students, and just regular gearheads.

We’ll update this article with the new renderings from the last week every Thursday. Thus, you’ll have all cool digital interpretations handy when you want to take a brief look into the future.

BMW keeps testing pre-production prototypes of the next-generation 5 Series and now we have a more accurate idea of what the model will look like thanks to the new spy photos. This rendering combines all the knowledge we have so far to preview the new 5. 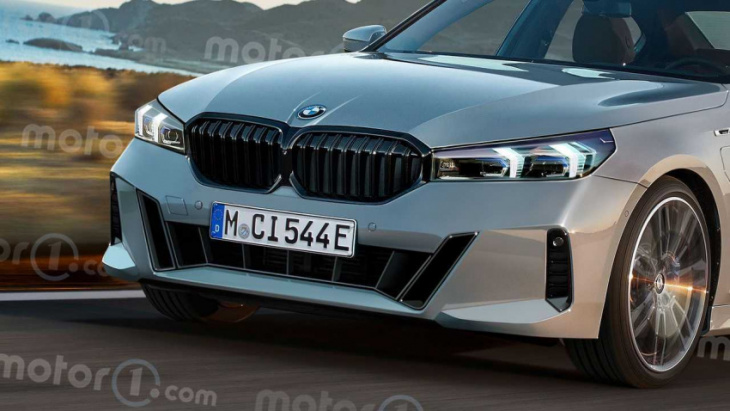 The development work on the first-ever electric Porsche Macan hasn’t been going as planned so far. According to the latest available information, it won’t debut until 2024 but we already have a good idea of what it could look like as previewed in this rendering. 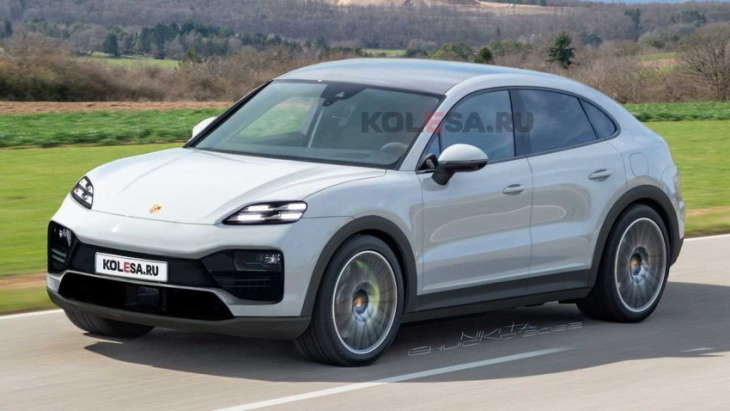 The EX90 is Volvo’s new flagship electric vehicle and the Swedish company has no intentions to slow down its EV push. Next year, the company will bring a brand new product to the market in the form of the smaller EX30 fully electric crossover, previewed in this exclusive rendering. 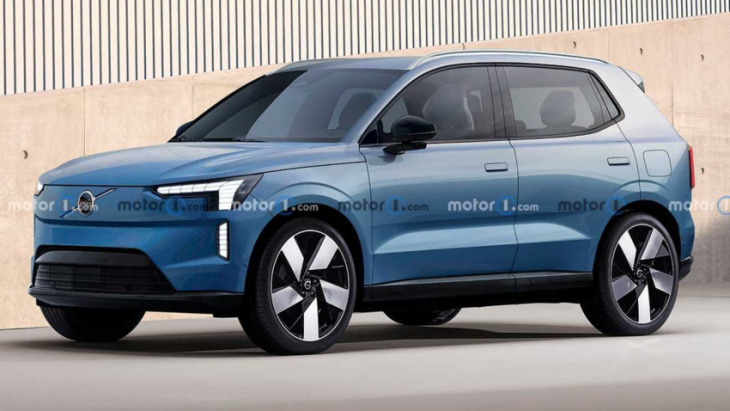 Mitsubishi is now just a shadow of its former past offering only utility and crossover vehicles around the globe. This rendering imagines what a new sports car from the automaker could look like based on the new Nissan Z. 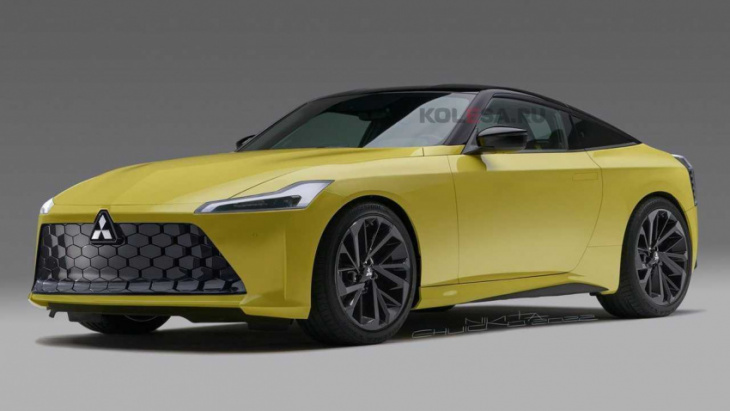 Keyword: Best Renderings For The Week Of November 21