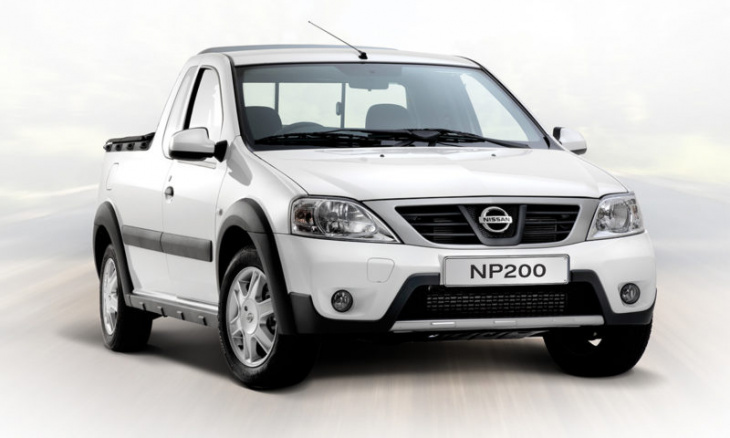 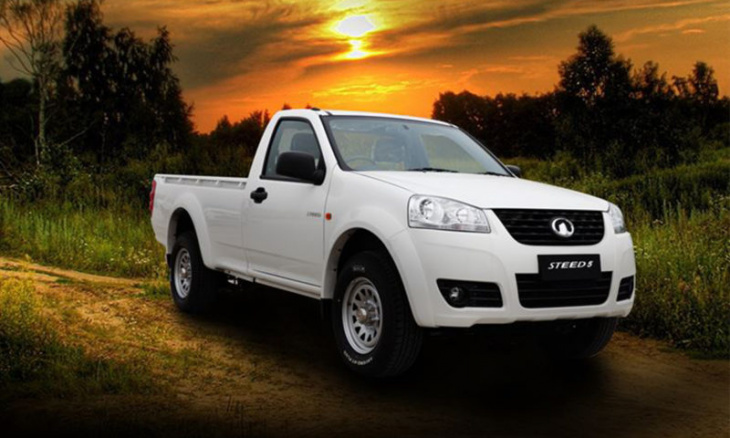 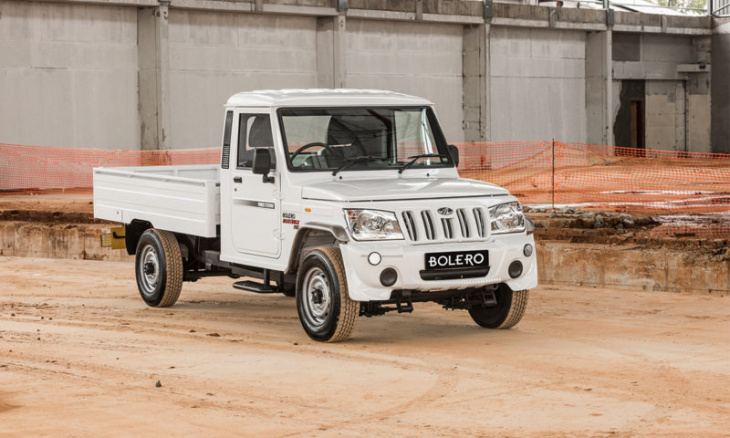 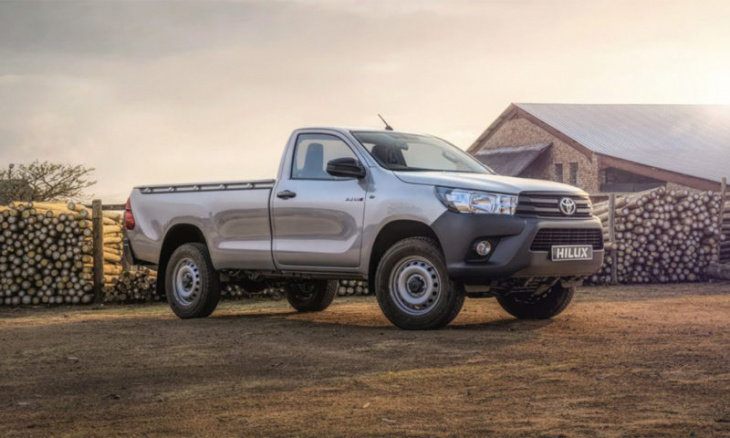 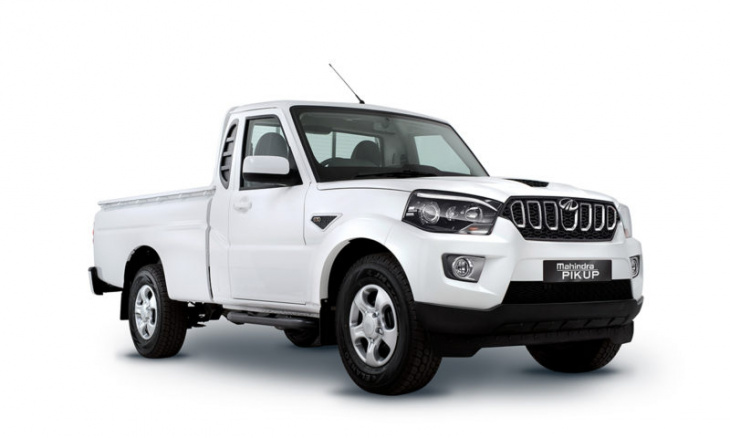 The best-performing segment locally offers basic products that serve their utilitarian function, as well as lifestyle vehicles that are built around a fun factor but come at a greater price. Here is a list of South Africa’s best bakkie buys featuring five of the most affordable single-cabs.

Despite its price tag being the most affordable in this list, the Mahindra Bolero 2,5Di Single Cab Maxitruck Plus sold only 37 units in August. Modest numbers of the Indian-made utilitarian vehicle rolled off of the sales floor potentially as a result of the modest performance of the 2,5-litre four-cylinder motor which puts out only 46 kW and 195 N.m. 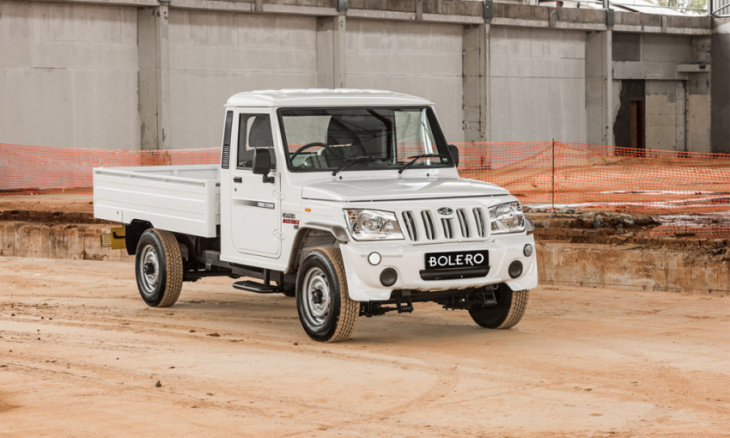 Next in this list of best bakkie buys is the GWM Steed. While the Chinese brand has been growing since its arrival in Southern Africa over a decade ago, the Steed nameplate has been a stalwart for providing an affordable utilitarian option to businesses and individuals alike. Selling 440 units last month, it continues to forge forward for the brand with its modest power ratings of 73 kW and 180 N.m from the 2,2-litre four-cylinder five-speed manual. 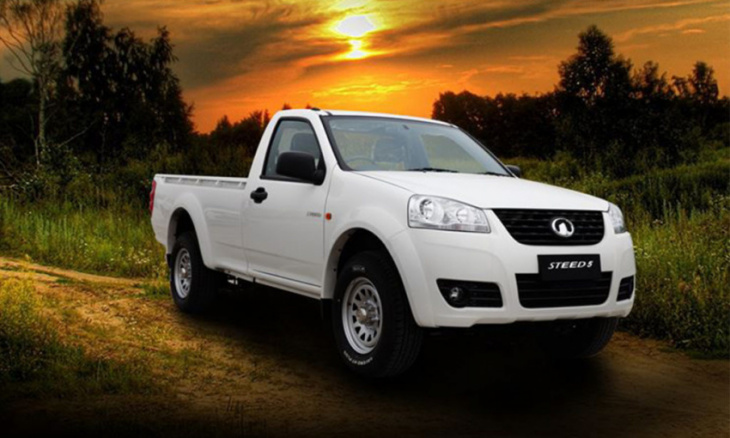 Representing the only sub-2,0-litre unibody bakkie on this list is the venerable Nissan NP200. Powered by a 1,6-litre four-cylinder putting out 64 kW and 128 N.m, the half-tonne bakkie managed an admirable 1 397 sales in the month of August. 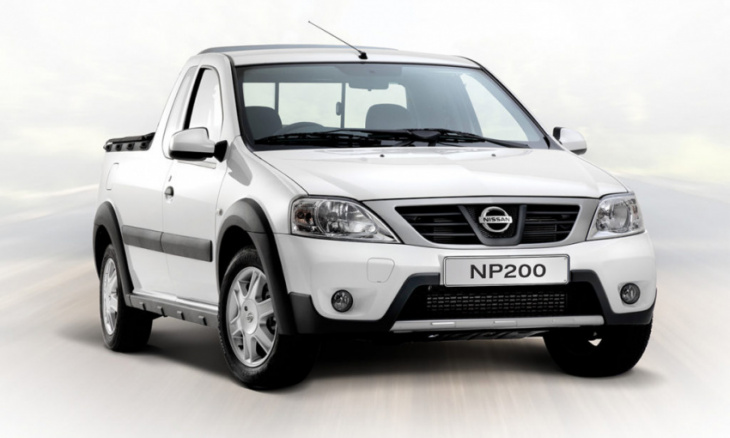 The second and final Mahindra on this list of best bakkie buys is the Pik Up which managed an admirable 896 sales for the Indian automaker last month. Under the bonnet is a 2,2-litre four-cylinder coupled to a six-speed manual which puts out 103 kW and 320 N.m. 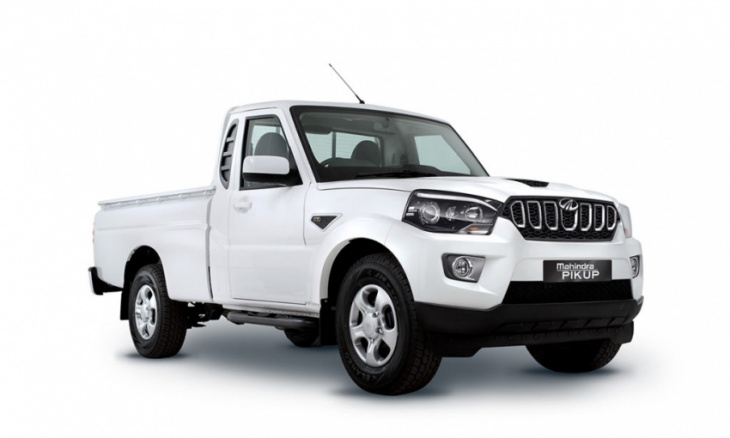 South Africa’s most popular bakkie also happens to be the most expensive on this list at R326 300. Despite this, Toyota sold a whopping 3 417 of their Hilux last month thanks to the Prospecton plant returning to full capacity after flood damages earlier on in the year. The Single Cab S comes with a 2,0-litre four-cylinder motor capable of 102 kW and 183 N.m that is coupled to a five-speed manual gearbox. 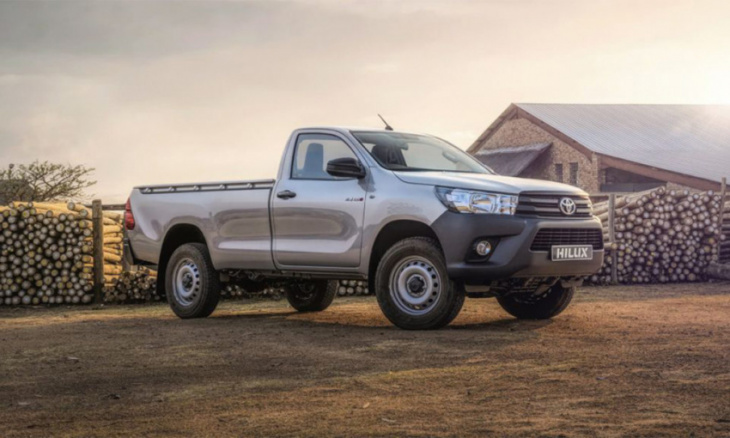 The Suzuki Super Carry is an honourable mention on the best bakkie buys list, selling 67 units and touted as a no-frills, simple and straightforward workhorse. Priced at R159 900, it is also the most affordable.