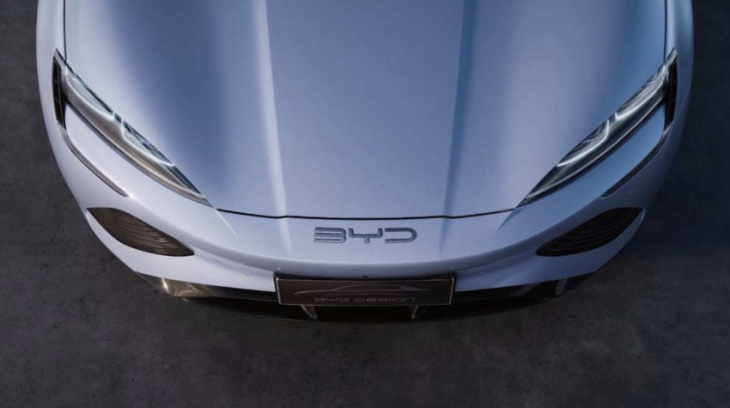 Berkshire Hathaway has sold another $80.7 million of BYD shares after selling a smaller number of shares earlier this year.

Warren Buffet and his Berkshire Hathaway investment group timed their investment in BYD perfectly, profiting over $7 billion from an initial $232 million investment, according to Fortune. However, the investment group has since been slowly divesting itself from the company, selling over a million shares at the end of August and now, according to Reuters, selling another 3.23 million shares worth $80.7 million. Berkshire Hathaway now controls 15.99% of BYD, down from 20.04% earlier this year.

Strangely, BYD and the Chinese economy are in a very different condition compared to just a few months ago when Berkshire Hathaway first began to sell its position in the Chinese auto giant. BYD’s stock had slid 12% in a single day, and many economists were worried about China’s housing and debt crisis affecting the country’s largest corporations.

For its part, BYD has seen consistent company growth since the disastrous 12% stock tumble earlier this year. The company has produced its millionth electric vehicle (a BYD Seal), BYD hopes to expand its consumer vehicle offerings into western markets in the coming year(s), and the company continues to sell well in its home car market. Nonetheless, BYD’s stock has continued to fall, matching the downward trend seen earlier this year.

Some have wondered if Berkshire Hathaway hopes to take advantage of low stock prices for American tech giants who have seen their stock values plummet in recent months, including Tesla, Google, Amazon, and Meta. Hence forcing the company to divest from BYD to secure the necessary funds. Nonetheless, the investment fund still maintains a strong position in BYD at almost 16% ownership.

The global economy and car market generally has been going through a year of turbulence. It doesn’t look like that will end soon, as problems with battery material supplies continue to plague the EV industry. Perhaps what is more apparent is that this need for battery materials has only been felt due to an incredible wave of consumer demand for electric vehicles, a positive sign for the industry.


View more: BYD Atto 3 - After 10 months on the market, here's what Chinese owners are saying