Bentley's first electric car to be built at Crewe plant

Move forms part of a £2.5bn investment at the UK site 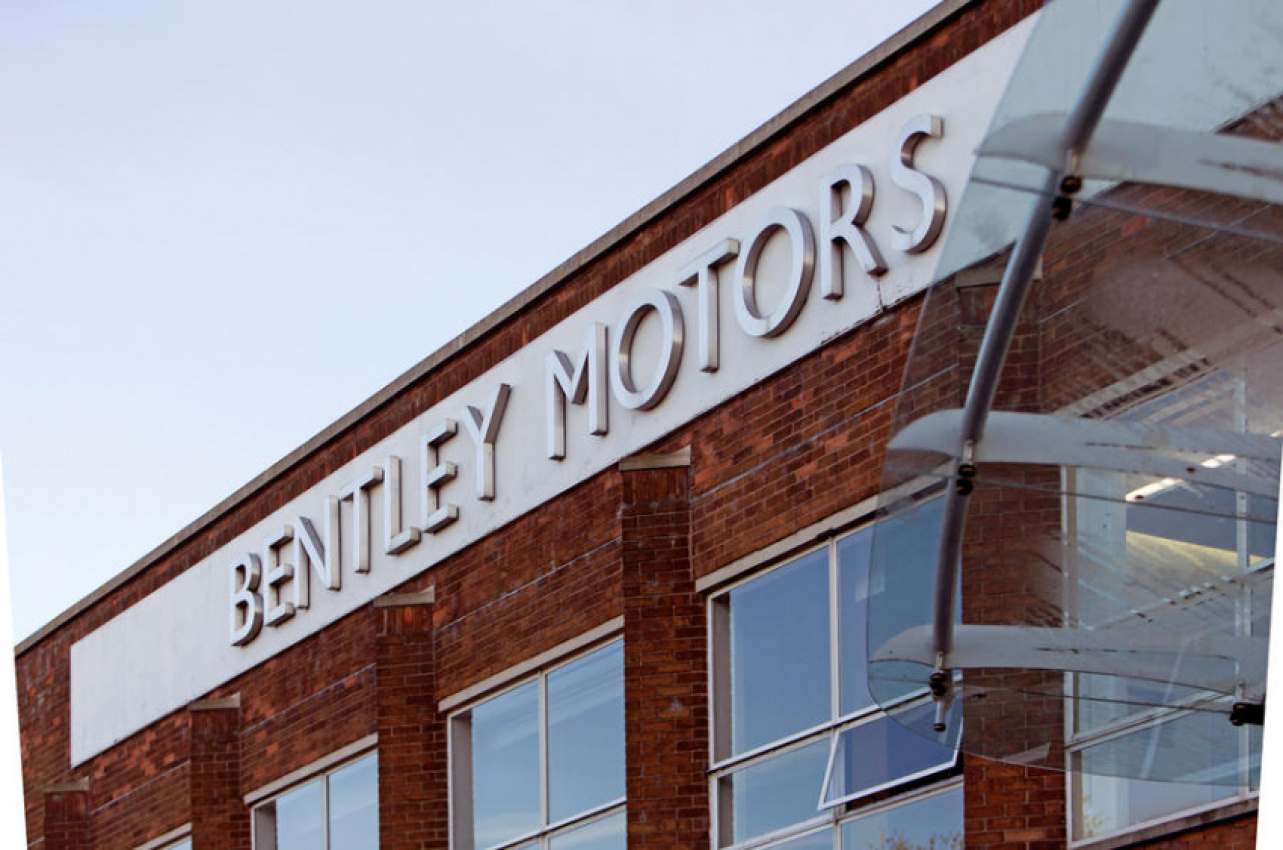 Bentley has been building cars in Crewe since 1946 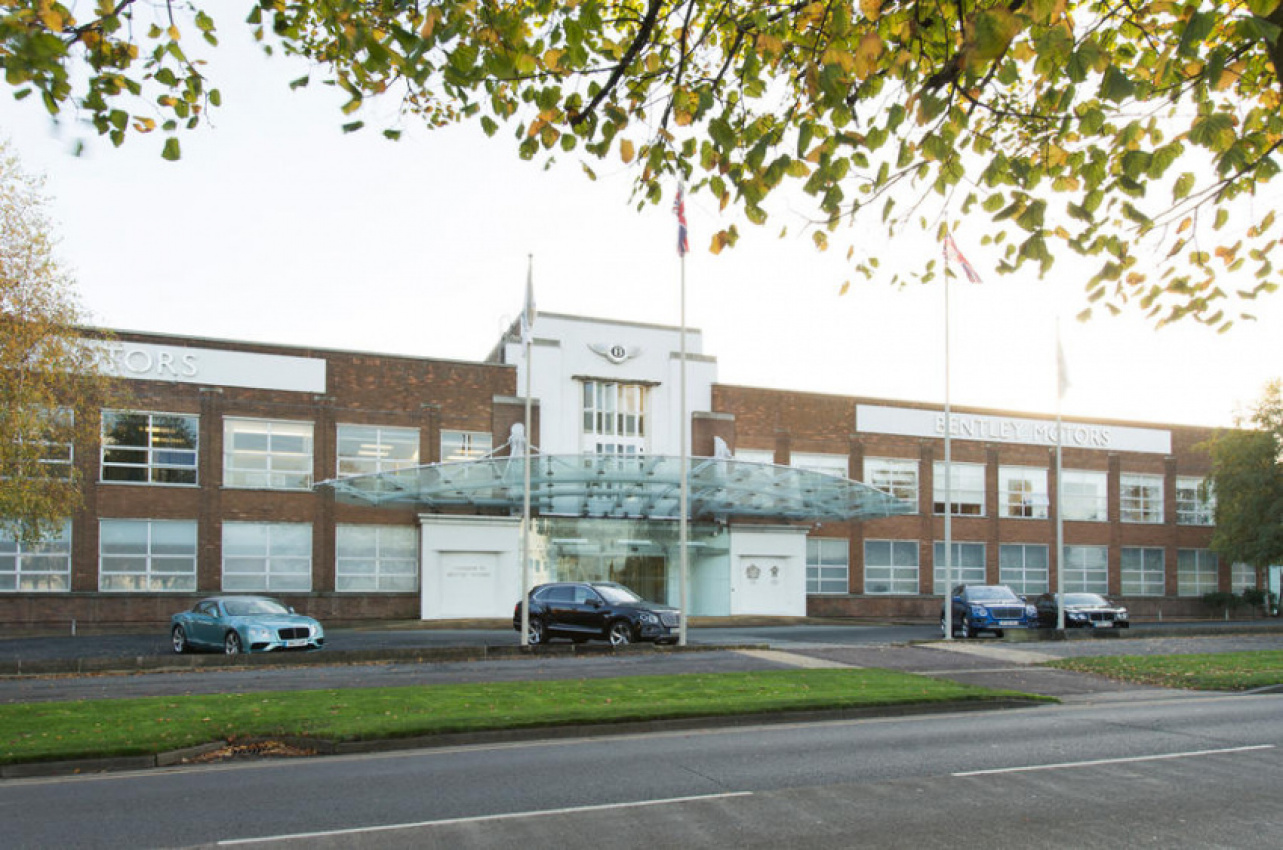 Bentley’s first electric car, to arrive in 2025, will be built at the luxury firm’s Crewe plant in the UK, it confirmed today.

The news cements the future of the Bentley factory, which employs 4000 people, as it commits £2.5 billion to the site and research and development over the next decade with a particular focus on sustainability.

While it has long been hoped that Bentley EVs would be built at the plant, CEO Adrian Hallmark told Autocar in 2020 that it must earn the right to do so ahead of its Volkswagen Group peers. That has now happened. He said at the time: “We started building in Crewe in 1936 and we’ve invested hundreds of millions in infrastructure and certification for electrification, so we have the capability to do it.

“But the important thing to note is that we still have to be competitive, and fight to ensure the maximum possible content for our cars is made in Crewe. We are part of a group so we must prove we are the best option, but from a brand point of view, it is our mission to ensure everything can be built here.”

Unpainted bodies of the upcoming EV will, however, be built in the Volkswagen Group plant in Hanover, Germany, before being shipped to Crewe. A sibling EV from Audi – which has led the development of the luxury EV platform – is set to be assembled at the Hanover site.

Today’s announcement forms part of Bentley’s Beyond100 strategy, which was launched in 2020 and will see Bentley go exclusively electric and fully carbon neutral by 2030.

Alongside the existing site, Bentley will build a new greenfield facility. Not all of the land for the expansion is yet purchased, but any facility will be adjacent to the current buildings rather than at another location in Crewe.

The so-called ‘Bentley Dream Factory’, which includes the existing site and the upcoming expansion, is intended to transform Bentley operations “into the future benchmark of luxury car manufacturing with unique customer and employee experiences”, incorporating next-generation digital manufacturing concepts as well as having a low environmental impact.

Hallmark said: “Beyond100 is the boldest plan in Bentley’s illustrious history, and in the luxury segment. It’s an ambitious and credible roadmap to carbon neutrality of our total business system, including the shift to 100% battery-electric vehicles in just eight years.

“Our aim is to become the benchmark not just for luxury cars or sustainable credentials but the entire scope of our operations. Securing production of our first BEV in Crewe is a milestone moment for Bentley, and the UK, as we plan for a long-term sustainable future in Crewe.”

Bentley’s manufacturing board member Peter Bosch added: “We are already marking the pinnacle in luxury car production and have already transformed our factory to become carbon neutral, with industry-leading environmental credentials. With our new ‘Dream Factory’ concept, we now go to zero also with water, waste and other environmental impacts until 2030.

“Unique craftsmanship, customer interaction and employee experience will be enhanced by digital tech, higher flexibility and new ways of personalisation. We will develop the best of Crewe into the future benchmark of luxury car manufacturing.”

It focuses on sustainability and saving the precious planet.

Is something as opulent and luxurious as this really good for the environment?


View more: Bentley tries to sell us a 2.5-ton luxury SUV as ‘sustainable’

Bentley expects its Bentayga SUV to keep carrying the brand’s profits, with a long wheelbase version on the way. Bentley has overnight touted its enviable financial position, posting its best third quarter profits yet, while also announcing increased sales in regions across the world. The British marque, based in ...

Everything is just fine… There are those who would try convincing everyone that crime in the United States, and other countries, just isn’t out of control. However, cases like this high-profile theft of a Bentley in Miami help to highlight a problem that’s all too common. It helps that the ...

California’s Monterey peninsula has a penchant for the theatrical. Each morning cloaking itself in a thick shawl of sea mist that rolls in off the Pacific, then whipping it off around 9am to reveal a Hollywood set on 17-Mile Drive – immaculate fairways on the Spanish Bay links tumbling down ...